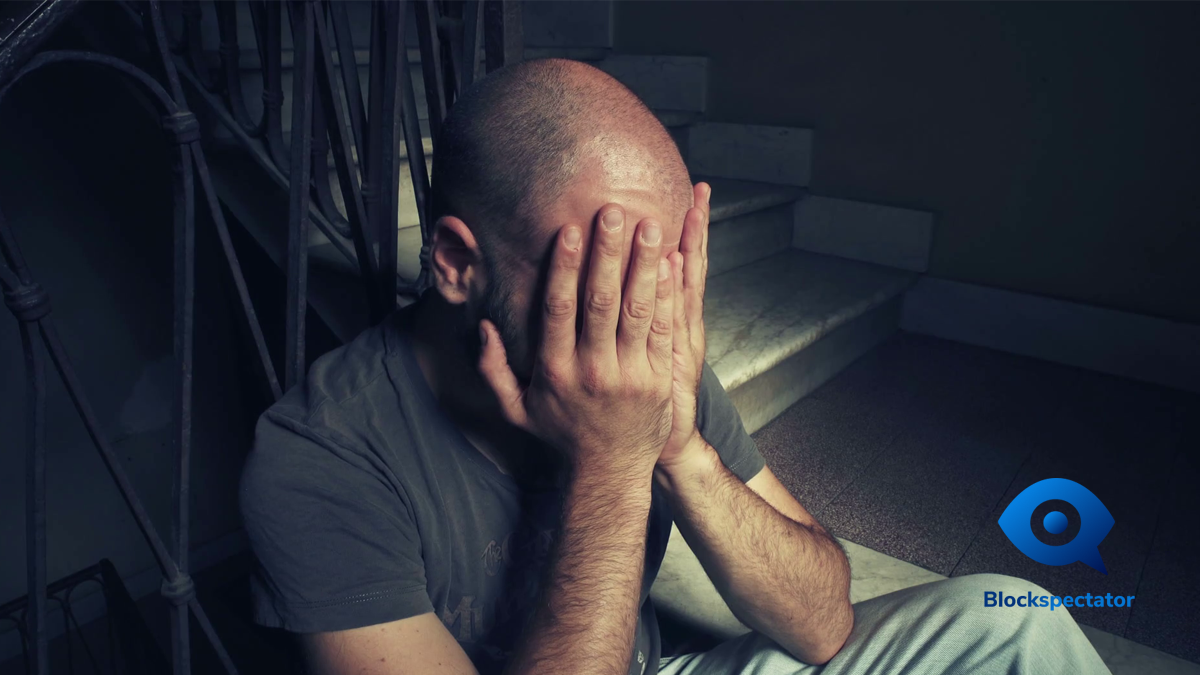 Is Bitcoin in trouble again?

The cryptocurrency has seen its value drop below the $10,000 mark in the few days. 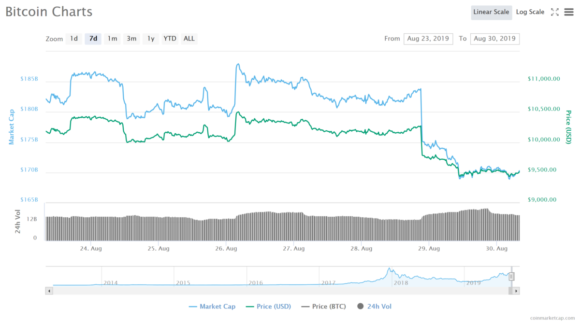 Further still, the loss experienced is now approaching $1,000. The sudden decline in value experienced on Aug 29 is worrying to some investors. However, there is still some glimmer of hope for a bounce despite the falling prices.

$7500 is already written in stone
Altho it can still fall to $5500 and still be "BULLISH$BTC #bitcoin#keepitsimple pic.twitter.com/kUkyruLchb

The crypto community is now examining the possibility of a further fall, towards $8,500 or even lower and the possible low point before Bitcoin bounces back.

Preparing for every outcome

Previous losses and gains in Bitcoin value caught many off-guard. However, the community is now informed more than ever.

Everyone is preparing for whatever move Bitcoin makes in the coming days, weeks, months, and even years. Many are in Bitcoin for the long haul; thus, they view the current losses with some optimism.

7.5k on BTC – the level makes sense. I really like it for a bounce

The fact that everyone is tweeting about it means 1 of 2 things however imo:

Everyone will get caught off guard I think

Part of the market, from the tweet above, is expecting Bitcoin to experience more losses in the short term.

The tweet implies that some may be unprepared for whatever’s coming, which may be inaccurate considering the amount of information available for the community, including the tweet above.

#Bitcoin is at support right now, and looks bullish! I predict we will be rising from here! pic.twitter.com/uSqTdNAA02

Some also believe that Bitcoin is already at its bounce point and expect it to rise in the coming days. The market remains divided as always with some bullish and some bearish.

What seems to be the common theme in the market is the expected future rise of Bitcoin to a new all-time high.