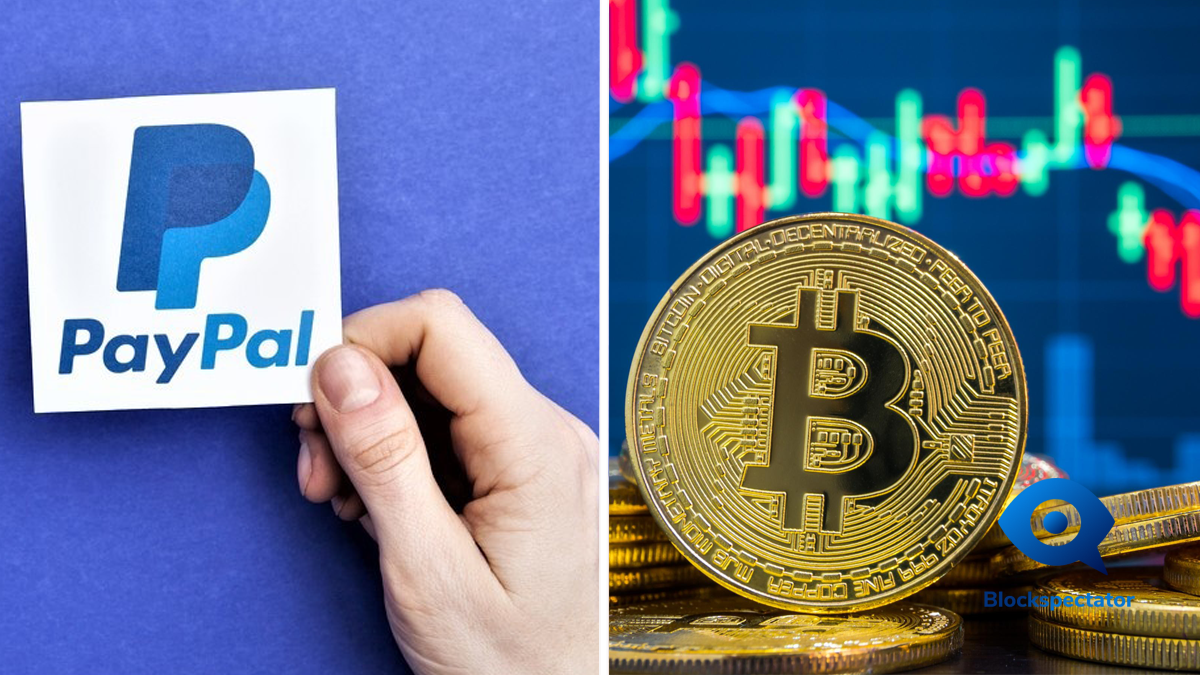 It is likely that in the next few years, Bitcoin’s transaction volumes may topple that of MasterCard and Visa.

Bitcoin’s popularity has been growing steadily over the years, with an exponentially rise in 2017 during peak crypto-mania.

The daily Bitcoin transaction volumes have been increasing based on the results from the chart above. 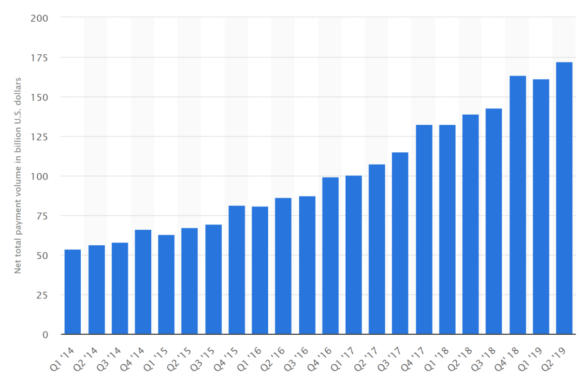 The daily Bitcoin transaction volumes have been increasing based on the results from the chart above | Source: Blockchain

The daily Bitcoin transaction volumes have been increasing based on the results from the chart above.

With more people accepting Bitcoin as a form of payment, the current daily transaction figures will likely adjust upwards.

Companies like AT&T are also fueling the daily Bitcoin transaction volumes by accepting the cryptocurrency as a form of payment. Because of its size and influence, other smaller business and trading partners may opt to use Bitcoin as well.

With more industries embracing Bitcoin and cryptocurrencies as acceptable forms of payment, it was only a matter of time before Bitcoin’s annual transaction volumes surpassed the likes of PayPal.

Some Users However Are Skeptical

There were mixed reactions upon the breaking of this news on Twitter.

Many gave their own opinions on why the data may not be telling the whole story about Bitcoin transaction volumes.

with a difference.. paypall has much more tx and users actualy using it vs a few whales playing games on bitcoin lol

The issue of Bitcoin whales trading large volumes came up during the discussion. The whales were cited as a possible source of massive trading. Through this point, one could easily dismiss Bitcoin’s growth over time. However, it must be noted that Bitcoin has made positive strides in the right direction.

More retail shops are now integrating Bitcoin payment systems in both developed and developing countries. Online stores are also joining the movement as the benefits of decentralized currencies become more apparent to the majority.

Security concerns over centralized networks such that used by PayPal may be encouraging users to trade over decentralized platforms.

Bitcoin’s trading volume is likely to grow even higher in the coming years.