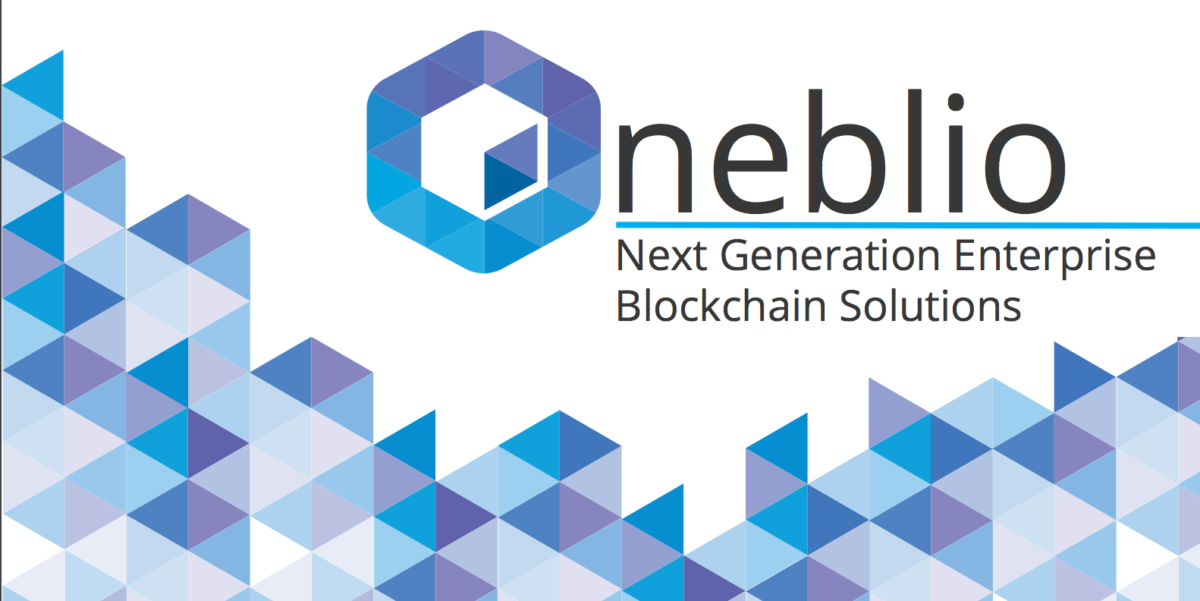 neblio (NEBL) may be on the brink of an explosive breakout. The latest chart trend shows an ascending triangle, which is almost at its breakout point.

If the upward trend continues, then investors may benefit from a long trade. The upward trajectory may last long enough for investors to make a profit from the sale of the cryptocurrency.

Because of the nature of the cryptocurrency market, deviations from the predictions are expected; however, traders can remain positive that NEBL is growing.

Further, the cryptocurrency supports a platform offering the right services at the right time.

The Neblio project focuses on Blockchain as a service (BaaS), targeting enterprises that are thinking about or planning to adopt the technology. Its services come at a time when enterprises are looking to blockchain to revitalize their products and services.

Neblio hopes to attract more enterprises to blockchain technology by making its platform easy to use for developers, its clients, and users. The ease of use is made possible by RESTful APIs which acts as a bridge linking applications that interact in the Neblio platform. The link serves applications built from different programming languages including Java, PHP, Ruby and Go among others.

The platform is facing stiff competition from other enterprise-centered blockchain platforms such as Aelf. Nevertheless, the market is still positive about the platform and NEBL.

$Nebl has some volume coming it. Keep an eye 👁