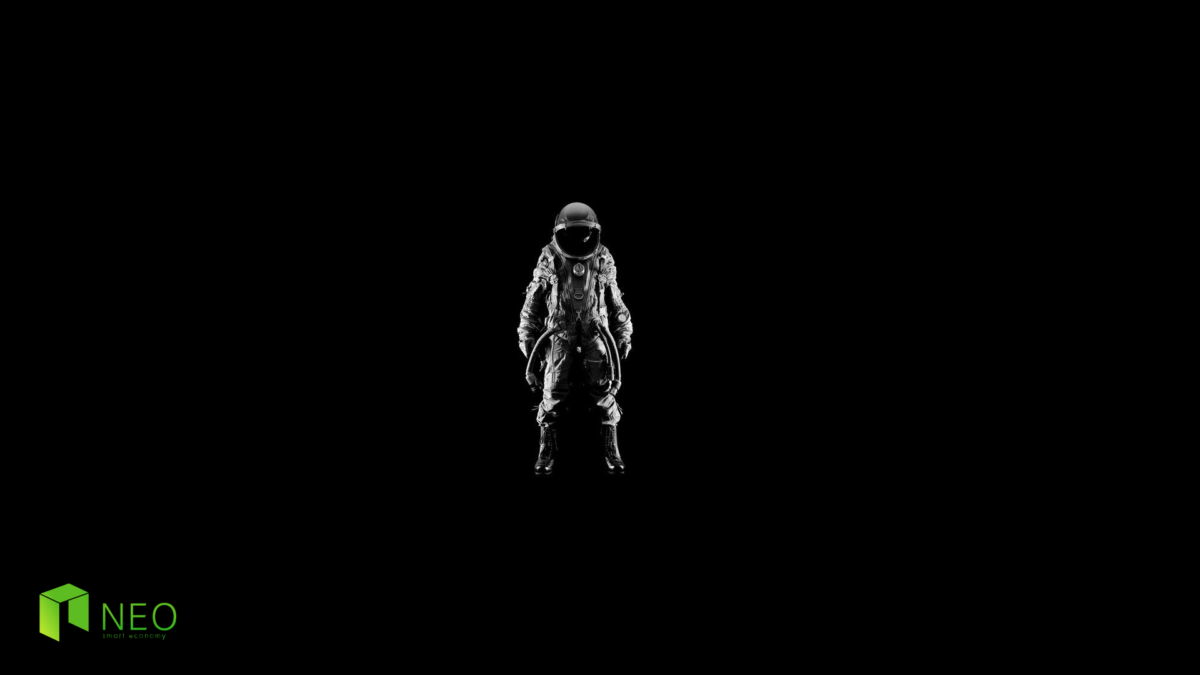 For a better part of the year, altcoins seemed like they would take off, but that never became the case until Xi Jinping gave positive comments about blockchain.

NEO’s (NEO) performance in the past week has been encouraging.

Note the price jump in the last week of October.

Tbh, I really thought China coins would be done by now but they look quite good still. pic.twitter.com/vGqkvcGXgv

NEO’s performance has outlived some of the expectations the community had given it. Its performance on Sunday was above that of most altcoins as it climbed 35% higher by the time of closing. NEO’s excellent performance comes during the week, where the total market capitalization of cryptocurrencies increased by about $50 billion.

NEO’s gain saw its price move to about $12 before a slight readjustment occurred. The coin is above the $10 range, which is quite commendable for altcoins.

Chinese crypto projects such as NEO, may not be slowing down anytime soon.

NEO’s strategies are working for them. Binance recently announced that they would be supporting NEO on their platform. The support will open NEO to a greater investor market, likely resulting in more demand and, therefore, better prices for the digital coin.