Overvalued Stock, Losses And Profitability- Why Blockchain Can Become The Technology Of The People 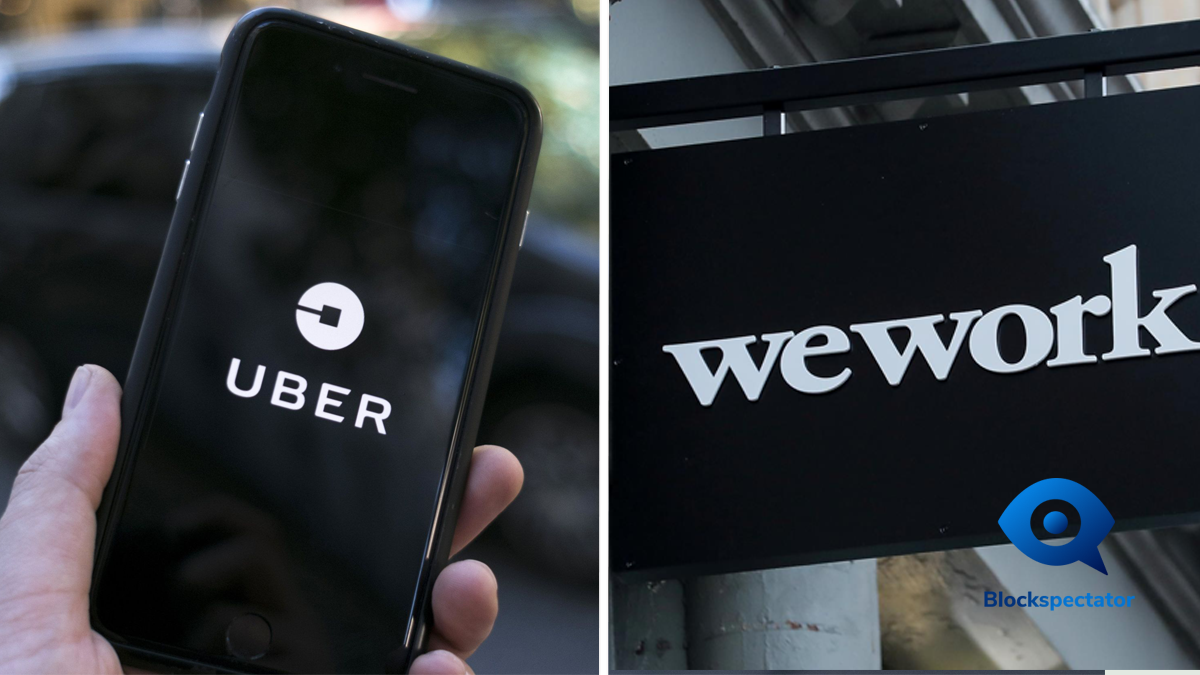 Buy low, sell high. That is it. The whole point of investing is to make profits. It, therefore, beats logic as to why investors pour in tons of cash in companies that make losses repeatedly- Uber and WeWork being prime examples.

‘Profitable in Future’: That Old Saying

Among the arguments given, “profitable in future” is the most common one brought forward. Investors base their choice of investments on previous successes such as Facebook.

Facebook realized its first profit in 2009, five years after it was invented by Mark Zuckerberg. The story of Facebook is inspiring. Nonetheless, when applied without thought, it can result in too many unplanned investments.

Companies that end up being profitable in the future have a clear path to success. Their success is also dependent on the era they exist in amongst other underlying factors.

Anyone who invested in Facebook took an enormous risk, which turned out to be worth every penny. However, investing using a similar approach, especially in the era of improving technology, may end up being a disaster. 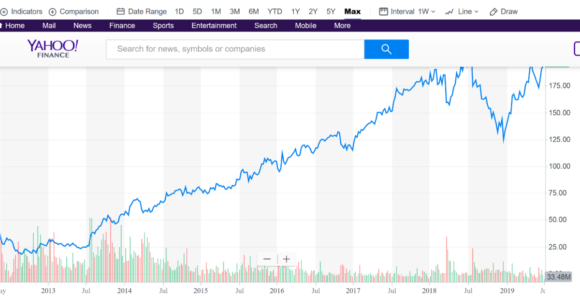 Are Popular Companies Going To Be Profitable?

Basing my argument on the success of Facebook, it is going to be difficult for trendy companies to be profitable in the future.

First of all, many are making enormous losses, which will likely scare away potential investors. Companies such as WeWork are losing close to $1 billion a year while Uber losses the same value in just one quarter. Such examples are not sustainable business practices, especially when the losses are as frequent as experienced by these companies. 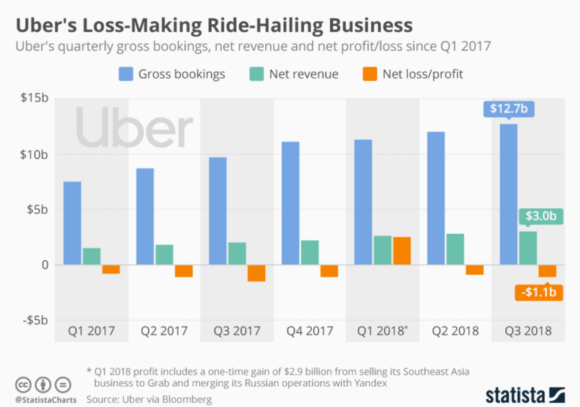 Secondly, there is currently no unique or exciting business idea that can be successfully and sustainably implemented. Continuing on Uber and WeWork, these companies do not exist alone in their respective industries. They face competition from local corporations that provide similar services. In as much as these companies are revolutionizing their industries, the competition is stiff, so much so that it may be hard for any one company to take any dominating market share.

“We looked at what stocks people generally gravitate toward at the end of a bull market. In that sentiment driven part of the bull market, you typically see the momentum stocks with better secular growth prospects continue to gain favor in that type of market. It’s one of the key reasons we think in the near term at least investors will want to own technology,” said Daniel Suzuki, BofA strategist

Tech companies offer exciting products that resonate with the public, such as Virtual Reality, Self-driving cars, and other futuristic technology. However, these technologies are not being taken up as much as these companies hoped for. Company valuation should, therefore, be revised to account for real value on the ground to prevent another tech bubble.

Lastly, people want specific services out of tech based on the report by Independent. Most of the companies going public, sadly, do not provide these essential services. People want efficiency, security, and safety while using apps that offer convenience in finances, education, healthcare, and communication. Most popular companies may not be addressing the core issues.

This brings us to a possible solution for investors.

No, this is not about Bitcoin or Ethereum. This is about investing in technology that may potentially change lives while also being profitable. The interest it has drawn from corporations and governments is a testament to the true potential of the technology.

From money transfer services offered by blockchain companies such as Ripple, to safe and secure data exchange services provided by the likes of INSTAR, blockchain companies are proving to be the success stories of the future. Because of the reliable nature of the technology, it can be safely applied in the financial industry, education, healthcare and in communication, all the desired services by the public.