Pantera Capital’s Bold Prediction: ‘$356K Bitcoin Is Only A Few Years Away’ 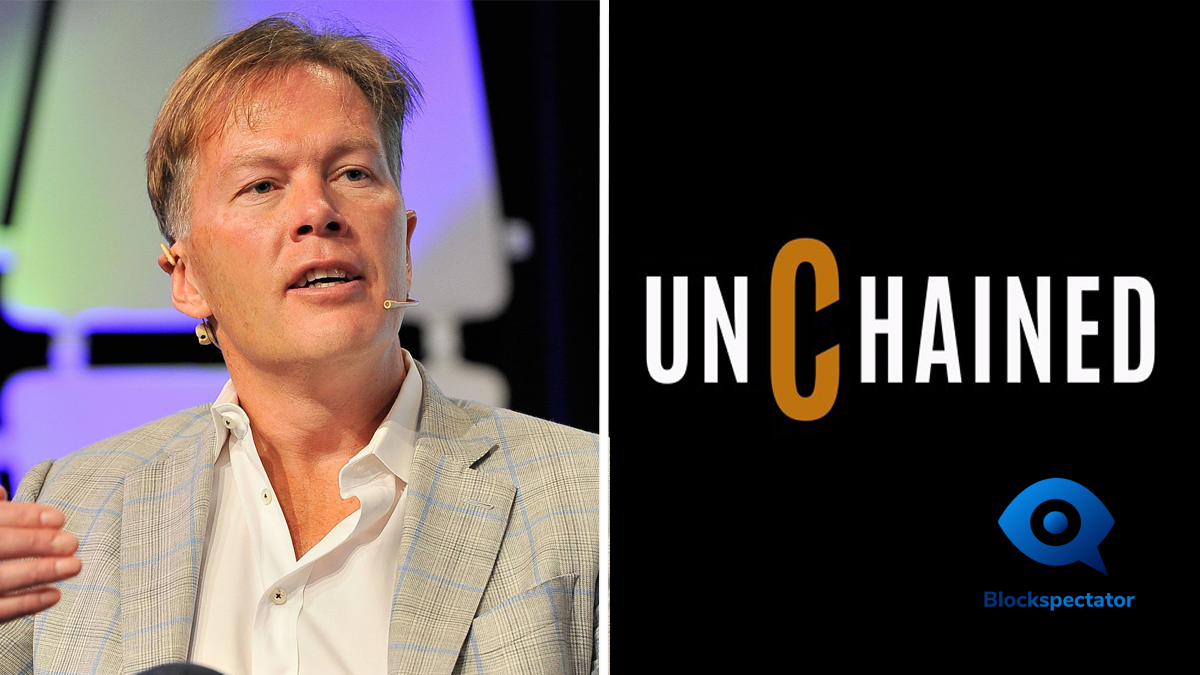 “…But our first research piece that we wrote on Bitcoin, we predicted it would go to $5K, and when it was at 100 bucks, everyone thought that was totally nuts, but these numbers, in two or three years, people look back and go, oh yeah, that makes sense”

Dan Morehead, founder and CEO of Pantera Capital, commenting on the possibility of BTC hitting a historic high of $356,000 in the coming years during an interview with Laura Shin of Unchained.

The Pantera Capital CEO has invested in disruptive industries over the years. His involvement in BTC is mostly due to the fact that Bitcoin offered a solution to existing fiat problems as he explains at one point during the interview. Pantera Capital’s Bitcoin Fund was established based on its disruptive potential.

Because of Pantera Capital’s vast experience in the investment sector, they came up with a chart predicting the future of BTC’s price based on the various prevailing factors experienced in the market at the time and possible factors that may affect BTC’s price in future. At the time the chart came out, BTC was at $100, with the chart predicting that BTC would hit $5,000 in a few years.

With his proven track record in the investment sector and successful Bitcoin fund, Dan Morehead’s statement holds a lot of credibility.

According to Morehead, BTC is back on the trend line it took towards $5,000 as Pantera Capital had predicted. By extrapolating the line beyond the initial $5,000 that was predicted, BTC is set to finish the year at $42,000 and break the $100,000 mark in the coming year. As crazy as it sounds, its possibility cannot be overruled.

One major supporter of the trend line predicted by Pantera Capital is the change in demographic currently being experienced in Bitcoin investors. Joey Kruger mentions during the interview,

” … You know in the early days, it was Wall Street or tech professionals investing their own money in our funds…”

He then proceeds to explain the change,

It is also important to note, according to Kruger, institutional investment is relatively high despite over 95% of them not being exposed to Bitcoin. A scenario where these 95% would be sensitized about BTC strengthens the narrative of a high-priced BTC as predicted by the trend line.

There Are More Examples Of Such Bullishness

Dan Morehead and Joey Kruger are not the only bullish cryptocurrency gurus. Many individuals in the crypto industry are positive that BTC is going to shatter records in future.

Earlier in the year, John McAfee predicted that BTC would reach a high of $1 million although he recently doubled down on his comments. He is also famous for predicting that fiat would seize to exist in 10 years.

Another Bitcoin bull is Anthony Pompliano. The co-founder of crypto asset management firm Morgan Creek Digital Assets predicted that BTC would hit $100,000 by 2021. During an interview with BloxLive.tv, he gave his reason simply as supply and demand economics. It is likely that, by this time, the production of BTC will be limited which may further drive the prices even higher.

Just recently, Mike Novogratz, another BTC bull claimed that BTC is preparing for another move higher.

In all these predictions, all these gurus agree on one main theme, Bitcoin increasing in price is a very likely outcome.