Peter Brandt: ‘Bitcoin May Have Entered Its Fourth Parabolic Phase’ 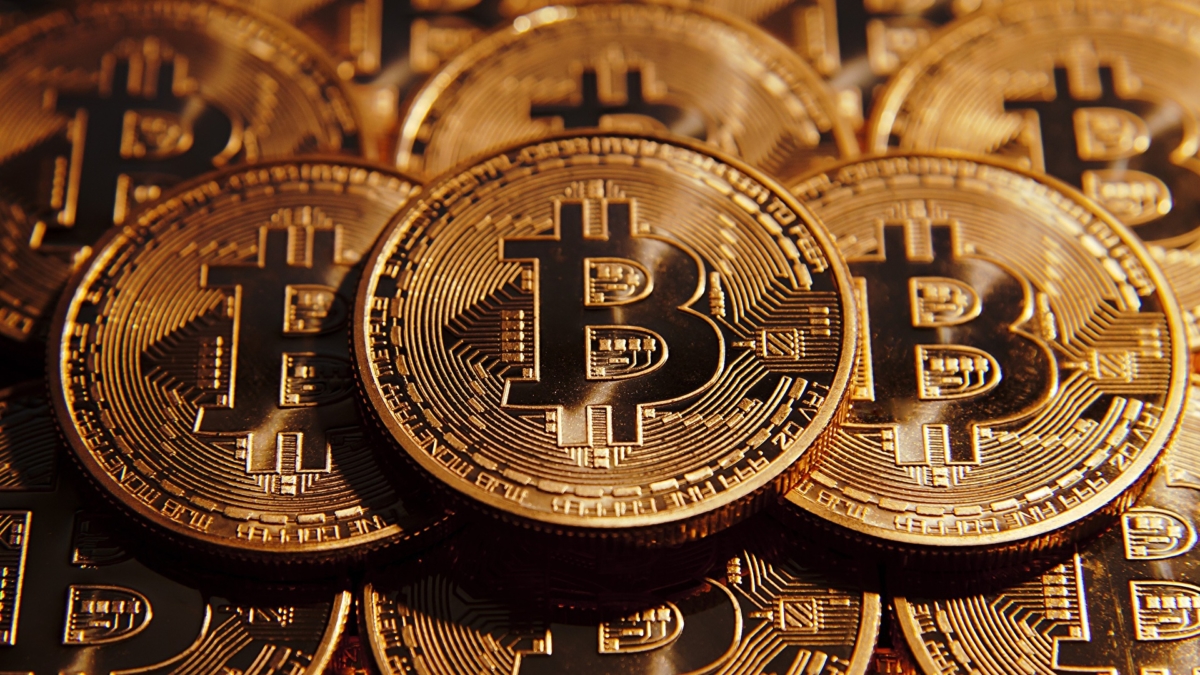 Veteran trader of charting class principles, Peter Brandt, has yet again given the crypto community a glimmer of hope.

According to his latest analysis, we may be witnessing Bitcoin entering into its fourth parabolic phase. Another parabolic phase for Bitcoin would strengthen the bullish prediction he had earlier given concerning the possibility of Bitcoin reaching a new all-time high.

The Next Phase Could Be About To Begin

The trend depicted in the graph above informed the prediction of Peter Brandt.

The initial parabolic phase saw Bitcoin rise to a value of $16, a figure that would render Bitcoin nearly valueless were it to be attained now. The initial surge was followed by a price readjustment that was succeeded by another parabolic rise.

Following the graph, the current price of Bitcoin is as a result of parabolic rises and price readjustment over the years.

A fourth rise may be taking place right under our noses.

Preparing For The Next Move

Each price readjustment period was marked by traders offloading their Bitcoin to try and salvage some of the profit they had initially made. A few months later, traders would regret as the price of Bitcoin would soar once again.

As the probability of a 4th parabolic rise becomes higher, traders are urged to hold their Bitcoins.

A new all-time high is on the horizon. More traders are also planning long-term as opposed to the short term trading seen in past years.

There are many factors against the selling of Bitcoin at the moment; the upcoming halving, the bullish predictions, and the probable parabolic rise.

Best be prepared for the next parabolic wave lest the price readjustment scares you.