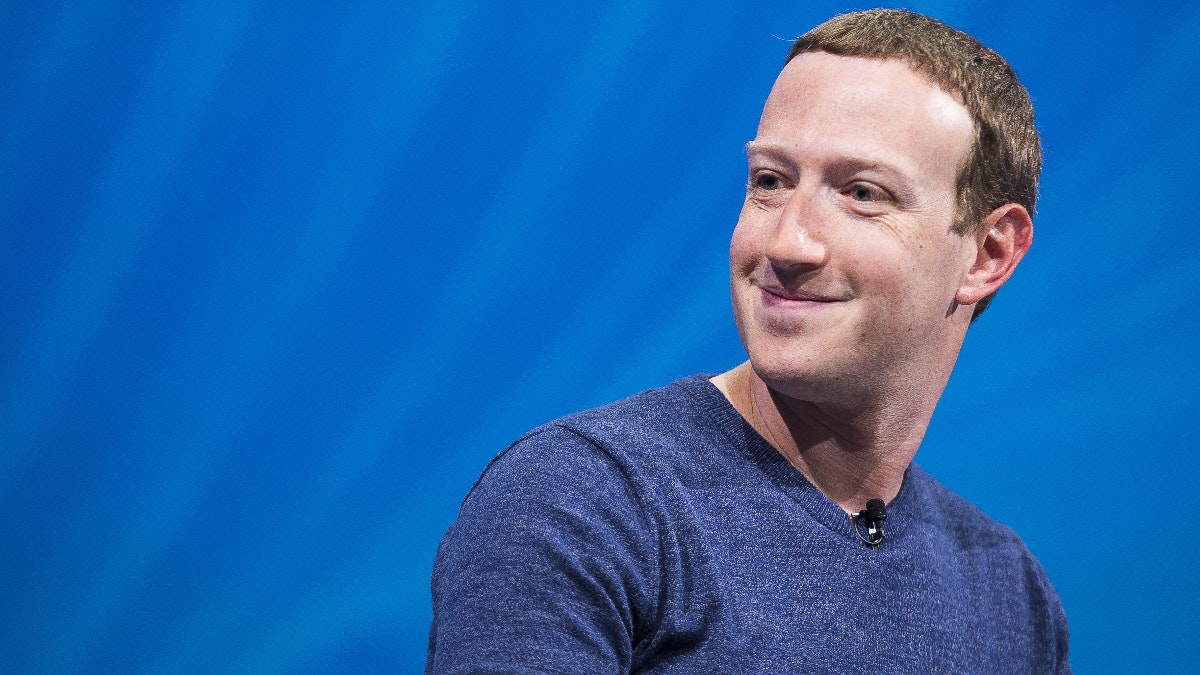 A survey carried out by blockchain-based data-exchange project Insights Network, has revealed that according to those surveyed Libra is not a threat to Bitcoin and despite Facebook’s recent controversial history, their entrant into cryptocurrency is a major positive.

The announcement of Libra brought many issues into perspective. Many asked questions and gave their opinions and thoughts on the impact Project Libra would have on digital currencies. Insights Network surveyed its platform to sample what the crypto community generally thought about the platform. Its survey attracted 4,781 KYC-verified members of the platform. The members represented 166 countries, giving 23,905 responses.

Bitcoin Is Still The King

Arguably one of the most discussed questions on online forums was whether Project Libra would pose a threat to Bitcoin. Despite some glaring differences between the two digital currencies, many pitted the two against each other as a result of the rumors surrounding the function and nature of Project Libra.

Insights Network’s results show that many strongly believe Bitcoin will maintain its dominance with about 14% of the sampled demographic leaning towards Project Libra aiding the adoption of Bitcoin. The 31% that think Libra will be a threat once it is operational base their opinion on the numbers Facebook commands.

With over 2 billion active monthly subscribers, Facebook may seem to have the upper hand. Nonetheless, Libra may need to prove itself as a cryptocurrency first before it poses any serious threat.

Another interesting opinion from the survey is the percentage of people happy with the move by Facebook. 49% of the sampled demographic were pleased with the Project Libra move by Facebook. Likely mainstream adoption was the main reason given for the acceptance of Project Libra. Many have the sentiment that Facebook’s Libra will influence the mainstream adoption of cryptocurrencies primarily through Facebook’s over 2 billion subscribers.

As a result of the Cambridge Analytica scandal and the poor handling of personal data by Facebook, the social media giant will forever have to address the issue of privacy in every product it releases. Luckily, it seems that the internet and the world are forgiving.

About 4% of those sampled questioned whether people would trust Facebook enough to use their services. Further results from the survey showed that, indeed, the internet forgives. The survey included a question on the use of Libra once it was released, and the results were positive.

The vast majority of participants were either definitely/most likely to use Libra | Source: Insights Network Medium

Over 60% of the respondents were positive that they would use Libra once it’s out with about 35% of the 60% sure that they will use it, stating convenience as a key influencing factor. The percentage that doubted Facebook’s privacy issues increased to 7% as 7% of the respondents said that they do not trust Facebook. It was also clear from the respondents that a majority believe that Facebook will benefit most from Project Libra. This is a highly likely scenario considering Libra is controlled centrally unlike Bitcoin and other cryptocurrencies.

Libra Still Has A Long Way To Go

Project Libra seems to have been accepted by the public. However, it has to fight off governments which are seeking to suppress the development and implementation of the project. The barriers being discussed may see Facebook shelving the project, as suggested in their quarterly report release:

“Our participation in the Libra Association will subject us to significant regulatory scrutiny and other risks that could adversely affect our business, reputation, or financial results.”

A statement in the report indicates that the platform will only pursue Libra depending on the regulations put in place. With all the hurdles Project Libra is experiencing, it could still be a considerable period of time until we ever see Projct Libra see the time of day- if ever. However the survey shows the vast majority of the crypto industry highly approve Facebook’s entry.