Project Libra: The Good, The Bad And The Ugly 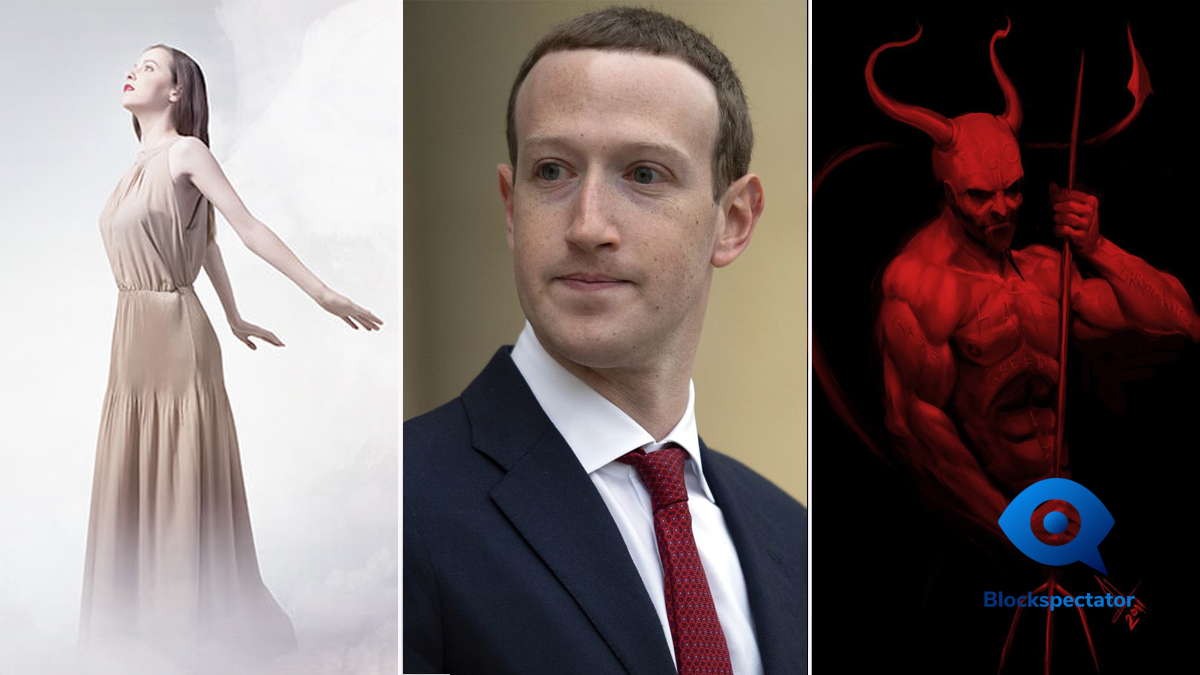 Project Libra’s confirmation was met with a lot of mixed reactions from the public. Various governments also weighed in . Each party aired their commendations and concerns about Libra. However, some of the reactions were made out of various assumptions and misconceptions.

This article sets the record straight on Libra; the good, the bad and the ugly.

It is easy to assume that Libra is a cryptocurrency. It isn’t. A closer analysis of the currency reveals its true form, a separate currency. Libra stands as its own currency, not a cryptocurrency and definitely not fiat.

Further, it is also a consortium coin. Corporations such as Visa, MasterCard, Uber and Lyft are involved in the project.

"Libra’s mission is to enable a simple global currency and financial infrastructure that empowers billions of people."

Facebook just announced their cryptocurrency and they never shy away from world-changing ambition.

Libra’s announcement saw some members of the U.S congress advice against its further development, a clear sign of a disrupted financial industry. The currency is evolving the financial industry to meet changing needs of a digitized population.

Firstly, Project Libra is a creative choice. Facebook, arguably its core developer, is leveraging the power it holds in terms of user base, to create a separate currency that meets its users’ needs. Currently, the frictional costs attracted by transactions are high. Users pay as much as 10% to transmit money or pay for goods or services.

With Libra, the frictional costs can drastically reduce thus making remittance and payment solutions more efficient. This would work well with everyday purchases and could easily replace other methods of payment such as those done by Visa or MasterCard.

Secondly, its source code is open to developers. The code can therefore be assessed by developers who can then suggest possible changes or even create their own d’Apps based on the source code. Thus, other payment solutions can be innovated through Libra’s source code.

Libra has a list of interesting promises that are to be fulfilled in the future. This is one of the areas which raises a lot of questions and stirs doubt.

The other concerning attribute is the permissioned network. This essentially allows control of the currency by select group of corporations.

Interesting piece on Facebook's Libra currency project.
Lot's of concerns but the big on is about civic trust and I'll just put it this way:
Facebook has no trust reserves.
I would 100% expect them to cave to SJWs who demand they impoverish anyone with bad opinions. https://t.co/aMobAjJwbw

The fact that authority in Libra can be centralized is against all the major hallmarks of cryptocurrencies. Cryptocurrencies are not just currencies built via cryptography; they also stand against centralized financial system which is evidently not the case with Libra.

The motivation behind cryptocurrencies was to give users freedom of expression through their hard-earned money. Cryptocurrencies are supposed to unlock money as a tool for absolute freedom. Libra is as far from this as possible.

Considering the reaction by governments, it is also likely that it may succumb to archaic regulations by lawmakers which beat the purpose of cryptocurrencies.

Despite Libra’s flaws, the crypto community still needs the project to work. Libra holds the key to a drastic change in global acceptance of cryptocurrency. Its resemblance to crypto may create an interest in the wider population to explore and understand the usefulness of cryptocurrencies.