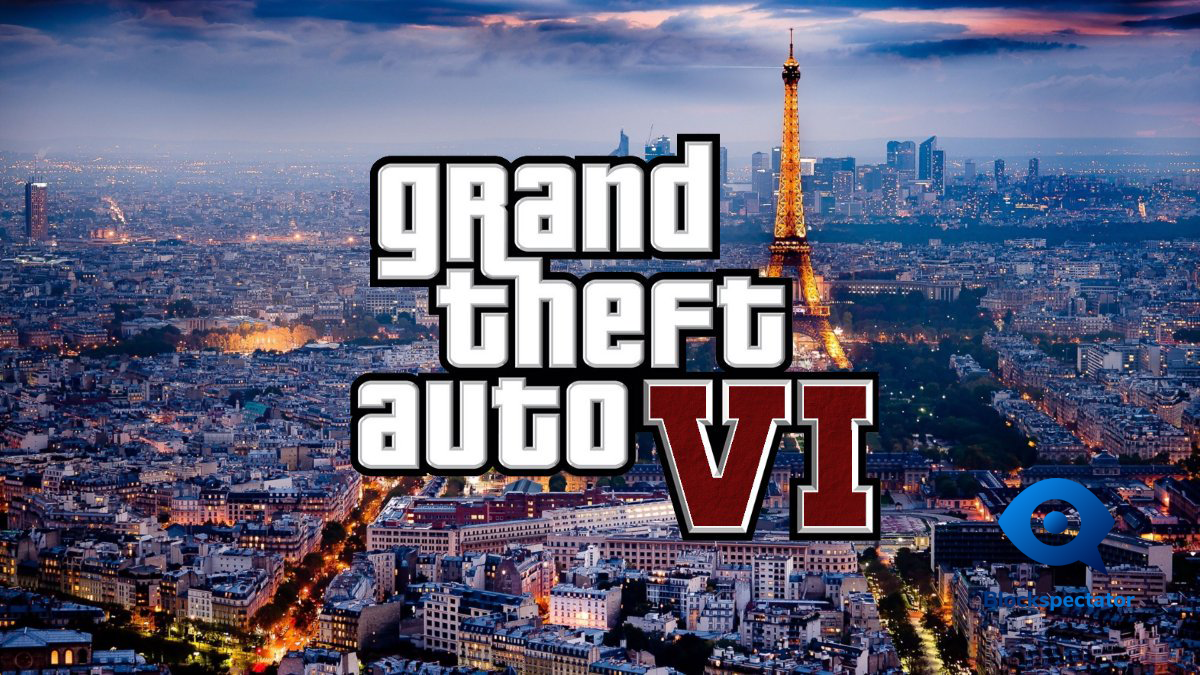 Grand Theft Auto (GTA) is a cult classic. Its popularity grew in the 2000s with subsequent GTA iterations receiving as much or even more fanfare than previous versions. The latest GTA, GTA V, was released in 2013, over six years ago, the longest gap between releases in the GTA series.

During the six years, its parent company, Rockstar Games, focused on other titles in its gaming series such as Red Dead Redemption and developing its streaming presence. Because of the change in gaming habits (the market shifting towards live streaming games), Rockstar was compelled to keep up with the market shift.

Reports are now emerging that GTA VI is in the works.

After six years of GTA V, fans are expecting more from the company that brought them one of the best games in the world. Rockstar Games also knows that the next installment in the GTA series is likely to be a success based on the previous video game units sold.

GTA V sold more than 100 million units across all platforms. With the cult following built by the company, its next planned installment would surpass this number.

There hasn’t been any official announcement of GTA VI. However, some sources claim that the game is in development, and has been since 2012, a year before GTA V was released. According to a user on Reddit, the working title of the unnamed game is “Project Americas.” He gives a detailed description of what fans should expect in the game, including changes in gameplay and other added features.

The leak sparked a lot of debate on Reddit with each user giving their own opinion on the quality and the nature of the leak. From the discussions, it is clear that fans are highly anticipating the next game in the GTA series; however, they are treating the leaks with sober minds, assessing the probability of the accuracy of the leaks.

Furthermore, within the same Reddit post, another GTA VI leak was posted by a user. Some of the details provided in the leak were similar to the initial leak.

It seems as though fans have information about the development of GTA VI. The excitement may not be visible, but, if in any case the game is released, the excitement will be proved by the number of units sold.

The hype surrounding GTA is unlike any other game. As aforementioned, GTA V sold over 100 million units globally across all platforms. What is exciting about its sales is the fact that, even in 2018, it was still the top selling game, five years after its release.

With such assured success, it is only a matter of time before GTA VI is officially announced.

What’s The Future For Blockchain Games?

Currently, the market is focusing on live streaming and playing. However, there is a possibility of blockchain application in the gaming industry.

Games such as CryptoKitties have shown the potential for blockchain games in the gaming industry. Its success led to the development of Crypto Wars, Blankos Block Party, and a host of other highly anticipated games that are yet to be released.

The future of blockchain in games is majorly on in-app purchases due to the safe, fast, and cheap transfers that blockchain enables. However, because of developing technology, blockchain games could quickly become an industry staple, especially as online or live games.