Regulatory Reaction To Facebook’s Project Libra Has Been Very Negative 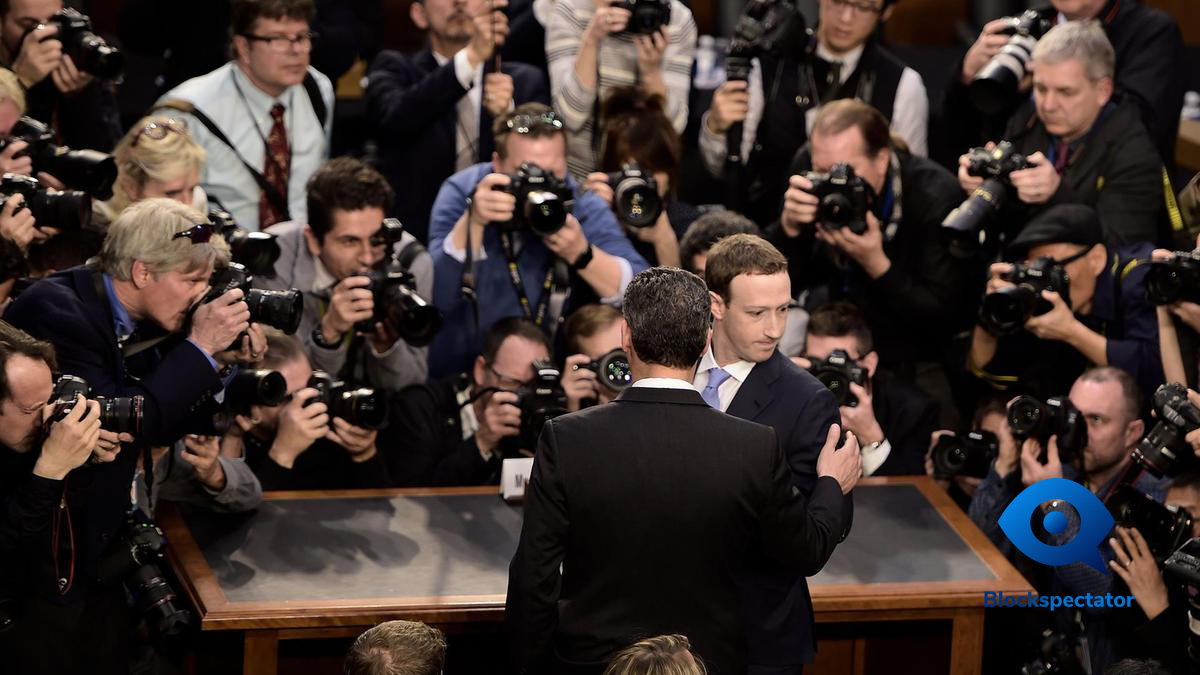 Remember when blockchain was termed as disruptive? Well, judging from the reaction of banks and politicians, blockchain lived up to its name. Facebook’s new competition could soon be the US dollar, especially when ascertaining regulatory reaction to Project Libra so far.

Facebook officially launched Project Libra, their entry into blockchain, and the cryptocurrency industry, which is set to be operational by 2020. Calibra, a digital wallet that will support the utilization of Libra, was also launched by the social media company. The launch was met with mixed reactions as people aired their views and concerns about Libra.

In 2020, these billions of people will have a fiat to Libra on-ramp… and from there, to every other crypto pair.

This is clearly a big day.

The skepticism was not all in bad faith. Cambridge Analytica and other privacy scandals are still fresh in people’s mind. The fact that simple user data could influence specific outcomes (like election results) does not sit well with the population and lawmakers.

What is most bizarre about all this is that Maxine is right https://t.co/seq0IddHYP

Considering that Project Libra requires users’ bank details, it is clear why the population is apprehensive about Facebook’s latest developments. Any vulnerability in Facebook’s system could expose countless accounts to hacks and different types of fraud. Therefore, the concerns aired by politicians such as Democratic Rep. Maxine Waters are warranted. No one would knowingly register for an insecure service.

Further, Bloomberg reports that the cryptocurrency is likely to face strict scrutiny of its services. This is according to statements made by Bank of England Governor, Mark Carney. Apart from the risk of fraud and other insecurities, there is also the risk of aiding the success of other ills such as terrorism and money laundering.

Without a clear vetting structure, Libra could be used to fund such ill activities globally without the knowledge of authorities. Security is a crucial factor that Project Libra has to address before its services are entirely accepted by all interested parties. Therefore, the calls for clear and strict regulations are warranted.

However, the suggestion by Rep Maxine Water that Facebook should halt its Libra developments is a step too far.

In as much as these regulations are required, lawmakers and regulators may end up ruining the purpose of Libra. Libra is a disruptive piece in the global financial system, a product of digital evolution. Its success may be the beginning of global cryptocurrency adoption. Economies may shift as a result of Libra’s success.

Because of the need to maintain the status quo, regulators and lawmakers may come up with laws and regulations that are against the development of such technology. Blockchain related activities are already strictly regulated and, in some cases, even restricted as a result of the regulations put in place.

Facebook is already too big and too powerful, and it has used that power to exploit users’ data without protecting their privacy. We cannot allow Facebook to run a risky new cryptocurrency out of a Swiss bank account without oversight. https://t.co/IjZOFNai3r

With such sentiments, it is clear why the blockchain community does not sit well with lawmakers and regulators. However, because of the risks associated with running Libra, a compromise must be reached by the two parties, one that favors digitization and security.

Project Libra is a testament to how far technology has evolved primarily in the service sector. It is supported by several tech companies such as Uber, Spotify, and PayPal, among others. With such firepower, lawmakers will face lobbying from various quarters to legislate progressive laws concerning cryptocurrencies. Nonetheless, the potential blockchain community will be eager to assess the steps taken by Facebook to ensure the security of their data and their physical lives beyond the digital world.