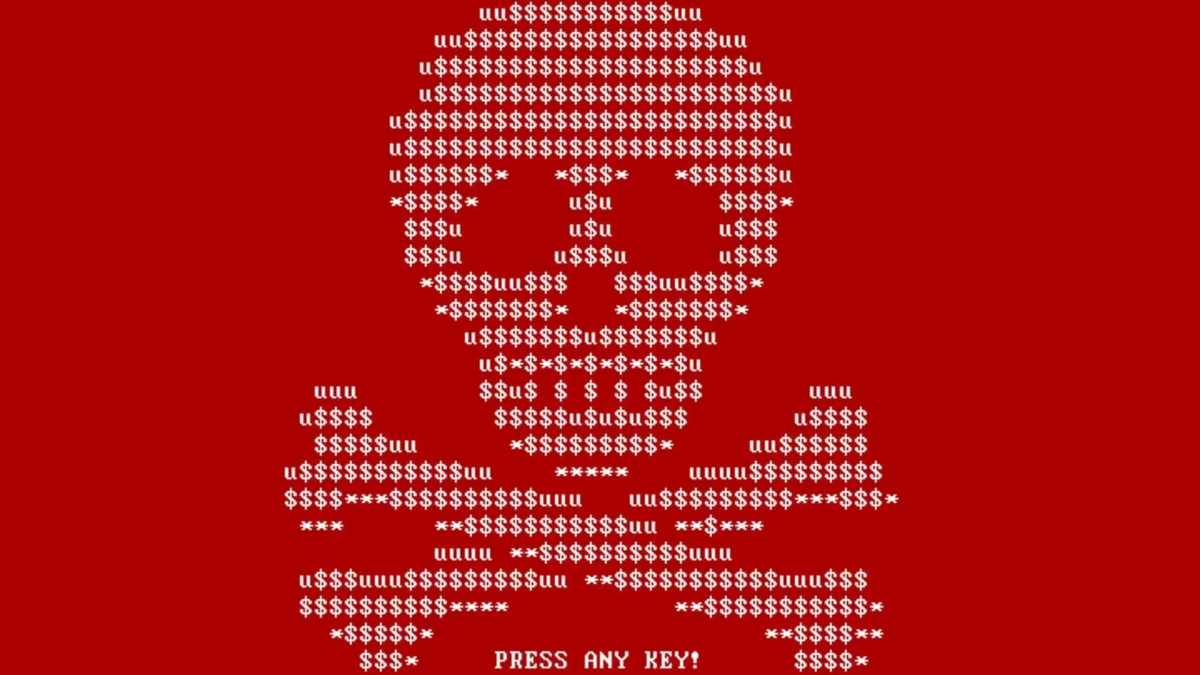 Allegedly, passengers of a flight to Vegas got to experience ransomware in action. Twitter user Crypto Bitlord narrates how they had to evacuate from a plane after ransomware blocked screens within the flight demanding for payment in Bitcoin and Ripple. 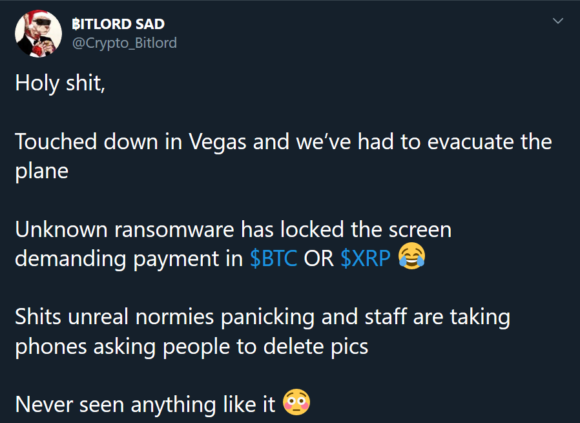 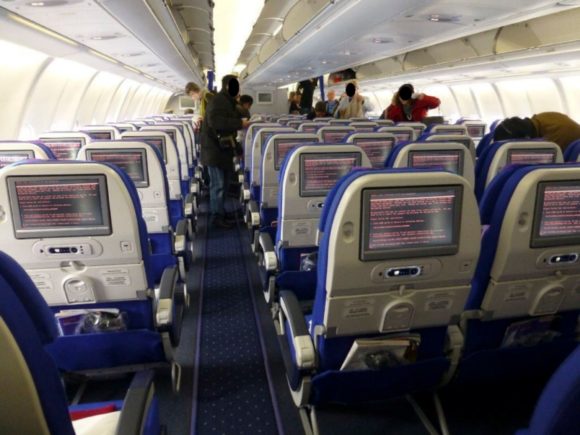 Is The Evacuation Legit?

The claims made were, however, refuted by a section of the online community following the story.

User Matt Odell argues that the photo used as a reference to the narration was doctored and that this wasn’t the first time the photo was used.

Not only is this a photoshop but it’s a reposted photoshop.

Add this to the reasons nobody should ever take you seriously. https://t.co/zdBq8do5BI

Despite the questions surrounding the authenticity of the photo, the fact remains that ransomware is a problem, and institutions must learn how to deal with them before they happen and when they arrive.

Ransomware became common as information became digitized. Further, because of cryptocurrency and the anonymity they create, hackers are becoming even bolder as they can’t be easily traced once the payment is made.

Various companies have suffered at the hands of ransomware, leading to losses worth millions. As reported by The Telegraph, the National Health Service suffered losses close to £92 million as 19,000 appointments were canceled when the institution was hit by the WannaCry ransomware. The hacker exploited the outdated systems used by the NHS.

The National Health Service wasn’t the only big institution that was hit. Companies like FedEx and Renault were also hit by the hacker.

With such cyberattacks being carried out successfully, it is the time that corporations, both public and private, think seriously about updating their systems or moving to more secure platforms such as blockchain.