The Best IPO of 2019 Just Got Even Better 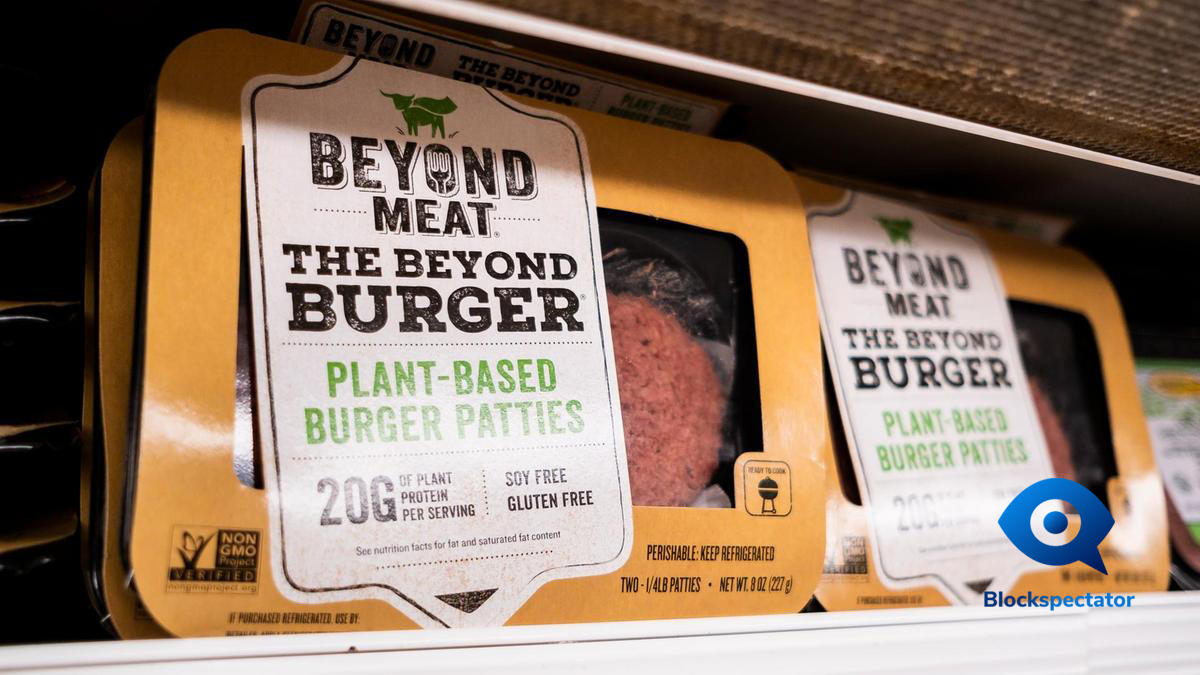 The good times continue to keep rolling for Beyond Meat. Already the most successful IPO of 2019, their stock continues to soar in value as well as receiving bolstering news concerning one of their meat-based rivals.

They really are loving Beyond Meat.

It seems that plant-based organic substitutes that taste, look and cook like meat have struck a real chord with investors. Following their initial public offering (IPO) on May 2, Beyond Meat’s stock price (BYND) rose as much as 192 percent from their original price of $25 share, easily making it this year’s best IPO and the biggest pop since 2000. As of writing BYND shares are trading at around $89.35 share, giving the company a value of approximately $5.132 billion.

Initially founded in 2009, Beyond Meat specializes in using a pea-based protein to replicate the taste and texture of animal-based foods. Their flagship product- The Beyond Burger- is sold in over 15,000 grocery stores such as Amazon Whole Foods and Kroger, and around 12,000 restaurants including TGI Fridays and BurgerFI; hugely impressive, especially when considering the burger only launched in 2016.

The success of their IPO is a culmination of several years of rocket-fueled growth for Beyond Meats. Q1 2019 sales increased almost triple year-on-year, while the company grew 170 percent in 2018 following on from 101 percent growth in 2017.

What’s even more staggering about the success of Beyond Meat’s IPO is that the company has yet actually to make a profit. Beyond Meat generated about $88 million in revenue in 2018 and less than half that figure in 2017. Yet despite the sales recorded, they lost approximately $30 million in each of the previous two years.

The CEO of Beyond Meat, Ethan Brown, emphasized their long-term intention of getting their prices below that of conventional meat:

“This is how we can really change the game. If we can deliver a product that tastes great, that’s cheaper, and also has all these sustainability benefits, we’re really going to start tipping the scales.”

While Beyond Meat’s success is undeniable, one of their direct and biggest rivals seems to be doing the best they can in giving a helping hand to the company.

Food safety officials on Friday announced that Tyson Foods would be increasing the overture of their recall of chicken strips- significantly.

The recall is an expansion of an earlier announcement on March 21, when 69,093 pounds of chicken strips was identified as being potentially contaminated by pieces of metal. An almost 17,300 percent increase in the total pounds of the contaminated chicken strips is massively embarrassing for Tyson Foods.

The company which is the world’s second largest processor and marketer of chicken, beef and pork, recorded annual revenues of $40.052 billion in 2018.  However, what is one company’s embarrassment is undoubtedly another company’s gain, and in this case, Beyond Meat will have gained tremendously from Tyson Food’s nightmare PR.

There is an increasing shift in consumer’s diets away from animal-based foods containing chemicals and other ingredients of a processed nature, to more natural plant-based organic foods. Leading the way are millennials who are increasingly considering the food source, animal welfare issues, and other environmental factors when making their dietary choices.

An analysis by the data company GlobalData shows that 70 percent of the global population are either reducing or considering reducing their consumption of meat.

Risks remain for Beyond Meat

Despite the tremendous success of their IPO, there remain significant obstacles for Beyond Meat. One of the issues plaguing the company for years now is supplying the demand for their products. Combined with this is the level of completion increasing for Beyond Meat.

Burger King and Impossible Foods have partnered to launch the ‘Impossible Whooper’ and have 7,300 locations nationwide in which they can distribute to.

While Tyson Foods-despite their drama- are working on their own plant-based meat products. If either of these competitors could produce a product which has comparative taste and texture to Beyond Meat, their massively superior distribution channels could provide them with a tremendous advantage.