Success! Why The Gaming Industry Is Poised For A Blockchain Revolution 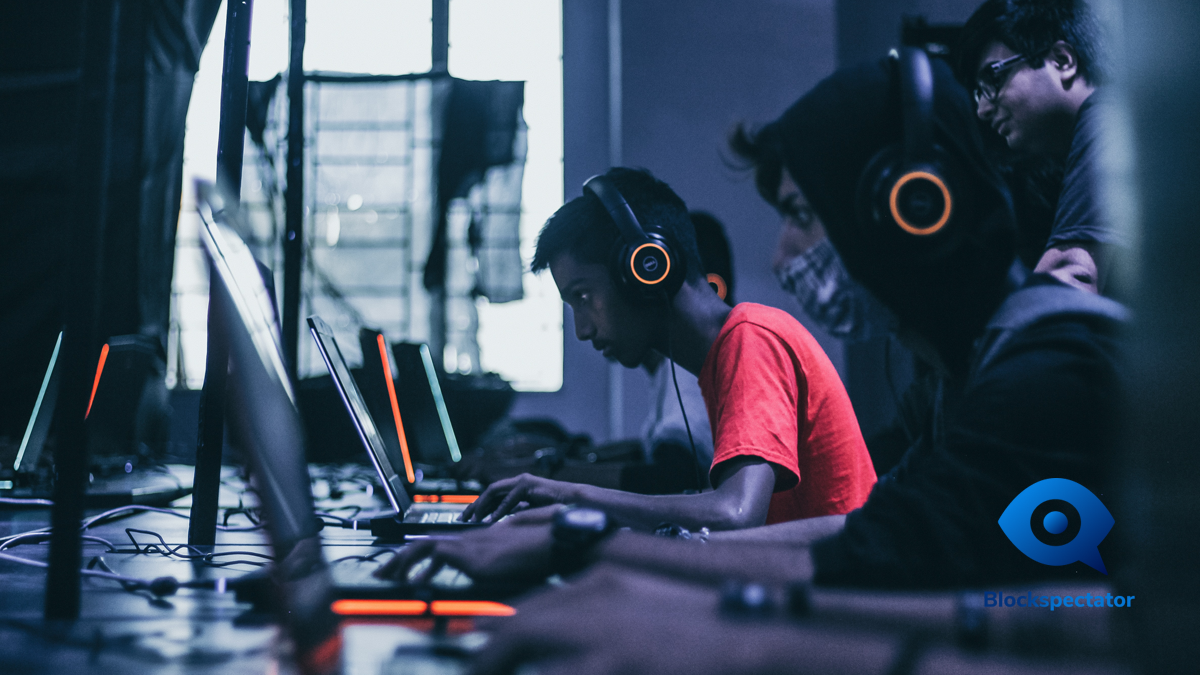 The multi-billion-dollar gaming industry is one of the fastest-growing tech industries worldwide. This is why it’s quick to adapt to technological innovations and advancements. There is simply a massive market for this worldwide and continuous improvement is what gaming companies are after.

When cryptocurrencies became extremely popular sometime in 2017, it didn’t take long for it to penetrate the gaming industry. Ethereum, the second-largest cryptocurrency worldwide, released a game for its users called CryptoKitties.

CryptoKitties is one of the first blockchain games that allows its players to purchase, collect, breed, and sell virtual cats. When this was released in 2017, it congested the network of Ethereum. It was one of the main reasons why said cryptocurrency gained popularity.

Few more cryptocurrency games were released after the success of CryptoKitties. Some of these are EtherRockets, Cryptopets, Crypto Zombies, and Etheremon. It’s noticeable that these games seem to share the same theme, but it just makes sense as using blockchain technology is only fitting.

Aside from crypto games, other sectors of the gaming industry are also seen to be coupled well with the use of blockchain technology. The eSports industry, for example, probably won’t take long before it would use cryptocurrency payment systems and decentralized models.

Currently, the use of cryptocurrencies for payment transactions is really what’s standard. This is noticeable too in the gambling industry. Many online casinos are now accepting cryptocurrencies like Bitcoin to let players enjoy casino games.

You can check https://casinopublic.com/bitcoin-casinos/ to see which online casinos now accept cryptos. Many online gamblers or players now prefer the use of Bitcoins when it comes to this because it’s safer to use than their actual bank accounts.

The same principle applies to gaming in general. Online transactions made with cryptocurrencies can be made more accessible. The era of microtransactions in gaming has come, and it’s the perfect time to use the blockchain technology with this.

This technology is just really a useful tool for both gamers and developers to decentralize asset exchanges. After all, virtual items are now as good as original items and can be sold to anybody. The use of blockchain is an excellent way to ensure that the trading system for players is secure.

Developers could also properly monetize their creations through this. Non-fungible assets can be traded quickly and safely if all games would implement blockchain technology. Gaming assets like virtual cards, game skins, and other collectibles can be easily tracked and traded.

The gaming industry still has many areas of opportunities, and one of those is the monetization of game creations. Blockchain can provide a direct creator-to-consumer opportunity. Creators and developers can directly distribute their products and control all rights and management processes.

Alena Burdock, managing director of Binary District, said in an interview that stripping out the cryptocurrency element when it comes to the talk of blockchain implementation in a game makes it healthy, and this is why she sees such an approach having a long shelf life.

What’s exciting about this approach is that it could underpin the trading and use of in-game resources and characters. Doing so can enhance transparency and security in gaming. It could also be the start of inter-game trading and transfers.

She also shared her thoughts about the implementation of blockchain in the gambling industry. The current use of blockchain and cryptos to help online gambling have a secure payment system can benefit the development of how blockchain can entirely be fit for the gaming industry.

She said it shouldn’t take long before how blockchain and gaming together would be fully realized. However, what’s realistic is that this technology will be used as something augmented to existing games. This might mean that users may not even know that they are using blockchain technology.

Now, people are still debating whether the implementation of blockchain to gaming is just a gimmick or a necessary step. Many argue that it isn’t essential as gaming isn’t essential to one’s existence.

This means that there are people who believe that it’s just too much effort to push for something like this if gaming alone isn’t a necessity in life. However, many are also saying that people nowadays are more serious about gaming.

The fact that the industry is now worth over a hundred billion dollars is something. The success of the gaming industry calls for a system like this, and it wouldn’t be considered a waste to implement such technology to a well-thriving sector.