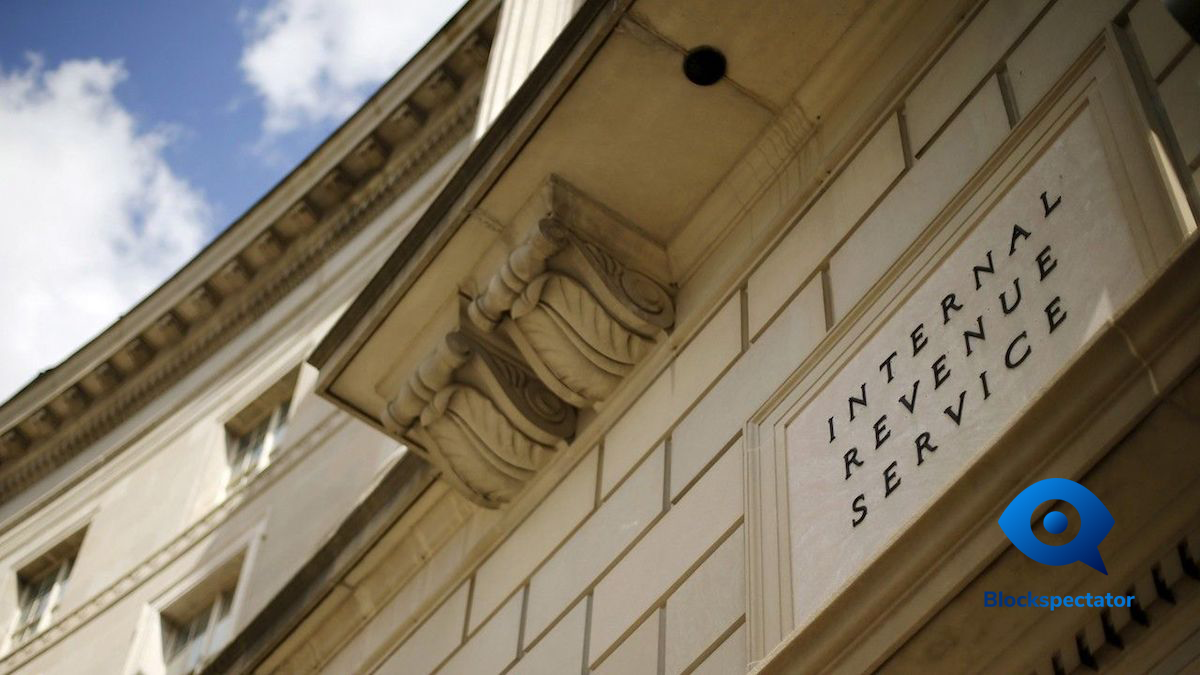 U.S tax citizens will now be able to receive portions of their tax refunds in Bitcoin.

This was made available following the announcement that the Cryptocurrency payment services firm BitPay will be partnering with Refundo- a company specializing in tax-related financial products.

While tax season in the States has just passed, this news does provide a welcome ruling for Bitcoin tax enthusiast to receive some refunds via this payment method.

“We believe that as more and more people understand the benefits of Bitcoin, they’ll gravitate to it. With the option to set aside all or part of their refund in a seamless manner, it allows those on the sidelines to jump right in.”

To use the platform, taxpayers will need to open a CoinRT account, have a BTC wallet address and receive a unique routing and account number for their tax return. KYC procedures will have to be passed, following which the Internal Revenue Service (IRS) will deposit the refund for BitPay to process.

Not much more information has yet to be released.

However, this news does show the increasing ways that Bitcoin continues to be used. We see more adoption and more implementation of ways to use Bitcoin via mainstream methods.

Despite the lack of clarity in the announcement, it has to be questioned precisely how many individuals would use Bitcoin to receive their tax refunds?

Due to the transparent nature of blockchain and the Distributed Ledger System, all transactions are recorded for public viewing. This means that should the refund received be sent to other individual wallets containing Bitcoin; the IRS would be privy to this fact.

This new wallet of Bitcoin funds or cryptocurrency may not have been declared by the taxpayer, which could land themselves in trouble with the authorities.

So mostly could this offer of a Bitcoin tax refund be another way of aiding the IRS to track individual’s cryptocurrency wallets?

During the process of KYC, the taxpayer would’ve entered their Bitcoin address to complete the verification. Following receiving of Bitcoin refunds, the Bitcoin can then be transferred to other exchanges.

All the authorities would require is one wallet movement to exchanges to trace any cryptocurrency the user may hold.