This Chart Shows Why An Altcoin Bounce Could Be Imminent 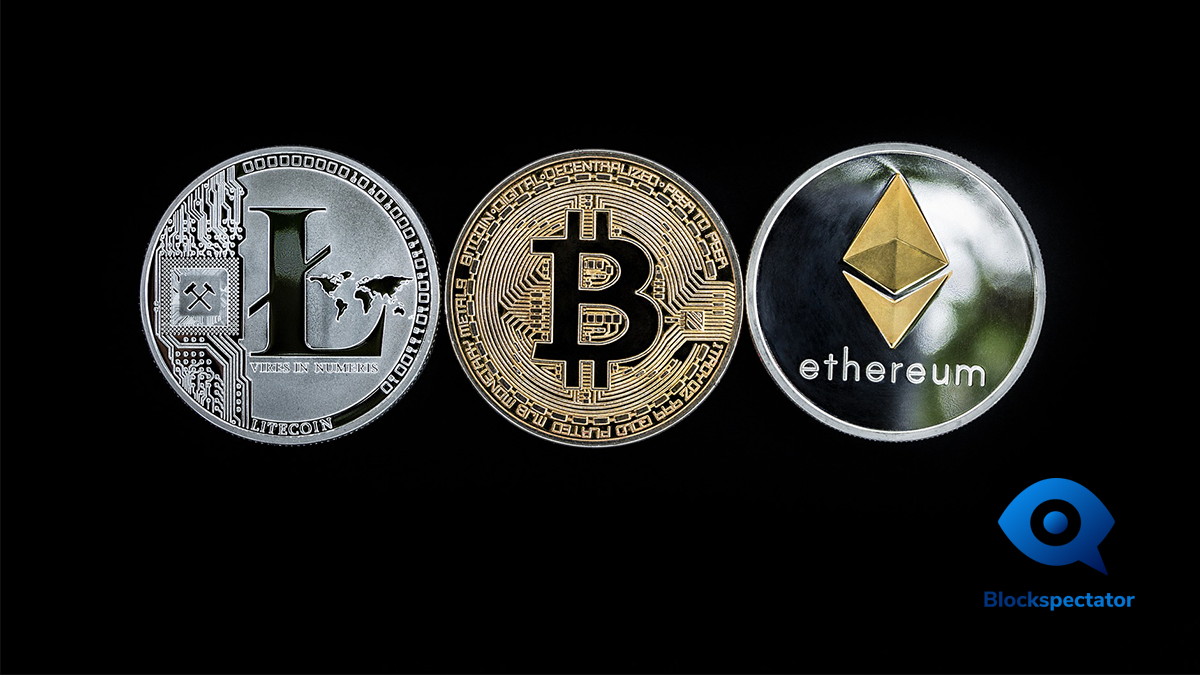 Here is a look at the Monthly #altcoin dominance chart. Again, note the similarities over the 6 year history of the chart. I see no reason why this time would be different. Obviously the market evolves, however, there is TONS of money to be made in alts.. They wont fizzle. pic.twitter.com/XPgGtvq6Je

Is History About To Repeat Itself?

Following the famous bull run in 2017, the altcoin market flourished as ICOs were being announced almost weekly. However, as time went by and platforms failed to fulfill their objectives, the altcoin market went down. The crypto winter in 2018 did further damage to the market.

The altcoin market is currently on a similar path, thus suggesting that an altcoin season is on the horizon.

The rise recorded in 2015, 2016 and 2017 all came after a low point in the altcoin market. Currently, the altcoin market is experiencing the lowest point in its entire history, suggesting that it may be time for another comeback.

Paddy Stash isn’t the only one hopeful for an altcoin comeback. Recently, a prediction was made based on the bitcoin trend, which also showed a possible bounce for the altcoin market.

There are also other hopefuls airing their sentiments on social media platforms such as Twitter.

I think #altcoinseason is coming now.
XLM is having an interesting copy from last bottom on the weekly! #XLM pic.twitter.com/HJJG1UQG6I

Whether or not altcoin season arrives is going to be tremendously discussed by the community. In crypto, there never seems to be a dull moment.