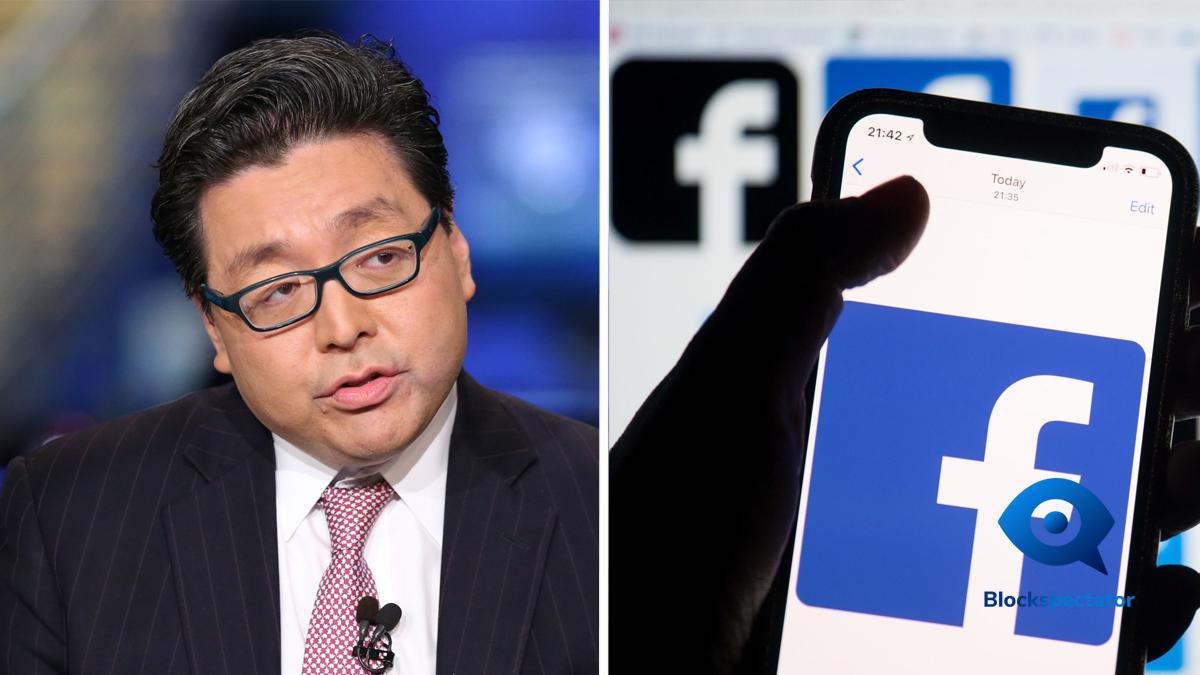 Facebook confirmed Project Libra and the crypto community loves every bit of it. While it does not endorse Facebook, the company’s entry into cryptocurrency will legitimize the crypto industry globally. Already, analysts are predicting a potential high for Bitcoin as a result of Libra. This article explains why.

The official announcement of Libra is causing shock waves all over the internet. The press, be it negative or positive, cryptocurrency is currently receiving goes beyond its usual market. More people are learning about cryptocurrency as mainstream news websites such as CNBC host crypto related stories.

With enormous coverage surrounding crypto related stories, its user base will likely grow in the near future.

Further, Facebook’s numbers alone are enough to make cryptocurrency a global hit. With over 2 billion registered users, the platform holds the key to an instant global acceptance of cryptocurrency and blockchain technology.

BTC’s value was at its peak towards the end of 2017 as more people joined the crypto community. However, a bearish market ensued which saw many people lose hope in cryptocurrency.

In 2019, Bitcoin is retracing its bullish roots, increasing its value by over 100% compared to the start of the year. Currently priced at slightly above $9,000, we are yet to see Bitcoin in its full glory.

With Facebook’s “endorsement” of cryptocurrency, the spillover effect is likely to grow the market for Bitcoin and other cryptocurrencies. Increasing demand for the cryptocurrency will definitely lead to an increase in value. This may see BTC approach its all-time high of just below $20,000.

It’s built into the protocol’s genesis block that eventually a heavyweight like $fb would take on BTC. This increased awareness and appeal to would-be potentates will, of course, drive the hashrate to new highs, leading to new ATH for BTC price. Zuck is Satoshi’s useful idiot.

To Infinity And Beyond

According to Fundstrat’s Tom Lee, Bitcoin may very well surpass $20,000 as a result of FOMO by the potential market.

The prevailing environment is currently favoring the success of Bitcoin. Libra is expanding the global cryptocurrency market which may translate to more Bitcoin users. Further, there is a possibility that Bitcoin may end up becoming a “reserve currency” according to Tom Lee. This status can help drive the value of Bitcoin beyond $20,000.

“The Facebook announcement is a complete validation that mainstream is now focused on cryptocurrencies…I think it really destroys those arguments that say, ‘I believe in blockchain, not bitcoin.’”

Moreover, cryptocurrency use cases and applications are increasing by the day. Innovators are coming up with new ways to apply the cryptocurrencies. However, offering financial solutions remains one of the major uses of cryptocurrencies thus their high value.

Despite the negative reaction by regulatory bodies concerning Project Libra and to a greater extent, cryptocurrencies, various companies are backing Libra; therefore, cryptocurrency regulations may be revised to favor their growth, a move which will see the cryptocurrency industry increase in value significantly.

The social media company faces a similar fate as Bitcoin, crushing its all-time high. According to CNBC’s Jim Cramer, Facebook may see its value rise beyond its $218 high achieved in late July 2018.

Project Libra is the game changer. A successful implementation will even affect banking practices among Facebook users hence the negative reaction by regulatory bodies. The awareness created by Libra will eventually see more people try out new cryptocurrencies which will diversify the market.

With Bitcoin being arguably the most popular option, its value will soar to heights never seen before.