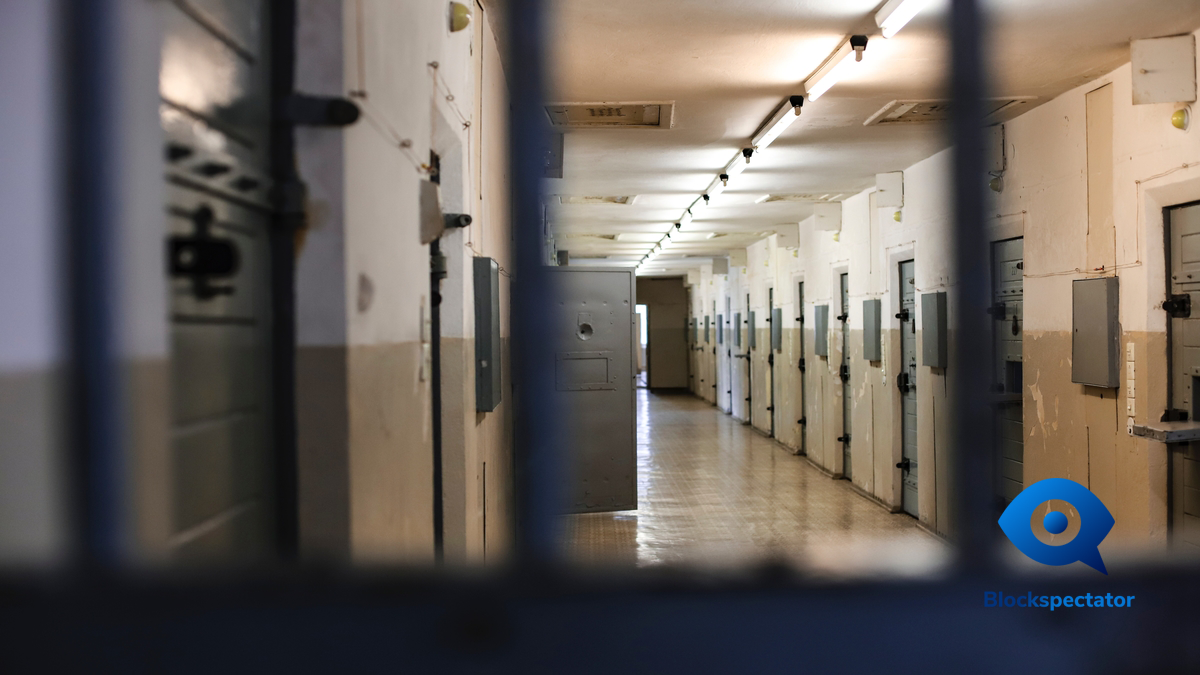 Stephen Ronald Bell, who is a founding member of the crypto Venture Capital group, Torques Ventures, has been revealed to be a convicted drug dealer with a string of previous offenses.

First revealed on the telegram channel, @shitcoinaddictofficial, an article by ABC highlights how Bell- who had previously been a soldier-  pleaded guilty to 15 counts of supplying a dangerous drug at the time of his hearing.

The article labels Bell a “wannabe gangster” and has a criminal background with a litany of charges.

He pleaded guilty to arson and fraud after attempting to claim insurance money back in 2014.

More disturbingly, in his late 20s, Bell assaulted a female in Caloundra and proceeded to urinate on her in public.

He managed to avoid jail, due to his sister working as a serving police officer at the time and provided references for her brother.

Bell was listed as a founding member on Torques Ventures along with seven other members.

Torque Ventures are a VC company specializing in cryptocurrency projects. With partners including BitMax and Distributed Alliance, they describe themselves on their official website as:

“…having been on the forefront of the blockchain scene since 2017, supporting early-stage projects around the world. We provide support to our portfolio projects from our first day of cooperation: media exposure, events, and business development. We believe strongly in the principles of decentralization, which ultimately result in a positive social impact.”

According to Hypernum Analytics, the group has been involved in the funding of several projects in crypto including PolicPal, Certik, PCHAIN and Celer Network.