Trader Promises To Eat Own D*ck On National TV If Bitcoin Doesn’t Drop To $3,500 By December 2019 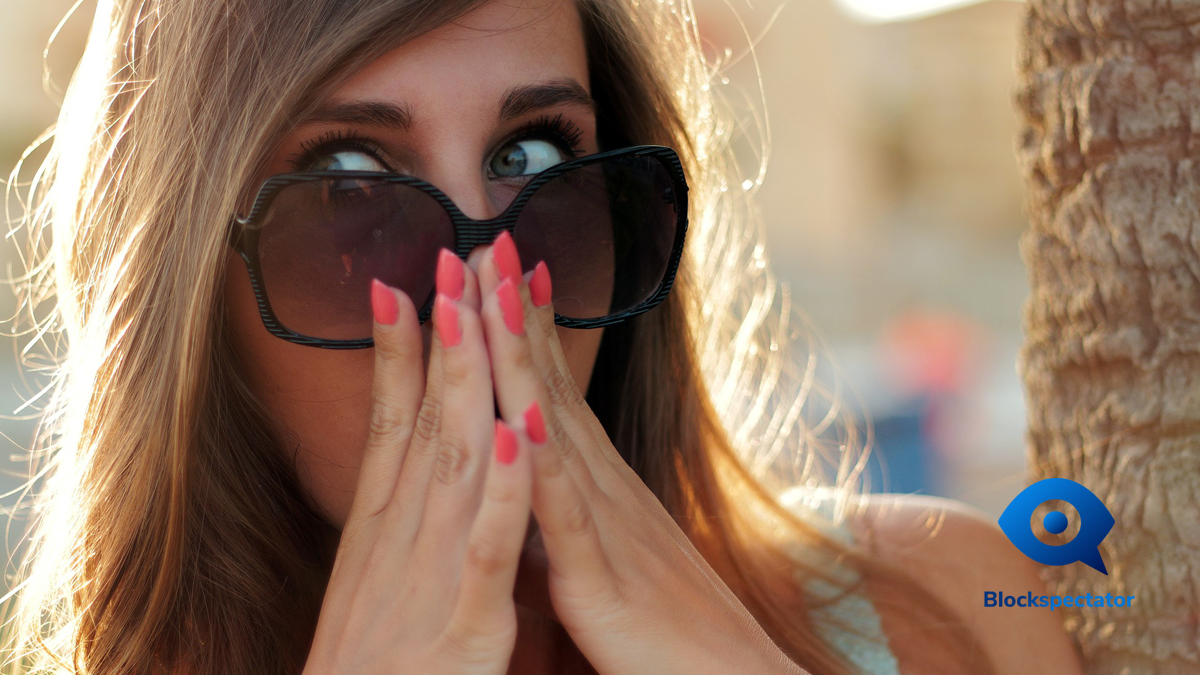 Trader Promises To Eat Own D*ck On National TV If Bitcoin Doesn’t Drop To $3,500 By December 2019

Are you sure about your cryptocurrency predictions? Well, one trader put his biological asset on the line to show how confident he is on his predictions.

There’s more than one year left before we get to Dec 2020. That may be enough time for such tweets to be forgotten.

As we’ve seen in the past, the internet rarely forgets. For a tweet such as this, some community members may already have their calendars set for Dec 2020 with ready memes and any other form of banter.

John McAfee Once Made A Similar Claim

To those new in the cryptocurrency industry, this may seem like a peculiar tweet but, surprisingly or unsurprisingly, it is not the first call of its kind.

In 2017, John McAfee made a similar call; the only difference with the current statement is that McAfee’s call was bullish while Mar’s is bearish.

More of such statements are likely to come, especially now that even non-specialists are starting to understand charts and graphs.

It wouldn’t be the first time Bitcoin has done something completely unexpected.

Anything is possible with cryptocurrency; unforeseen factors can pressure Bitcoin lower.

Bitcoin is currently holding on above $8,000 with market conditions that aren’t ideal. There are events like the halving coming next year, which is likely to help increase Bitcoin’s price in the long run.

Further, more traders are purchasing Bitcoin long-term. Thus, $3,500 may be possible but unlikely. Only a significant market incidence can hurt the price of Bitcoin to such levels.

As we wait, more people should come forward with their crazy bets.