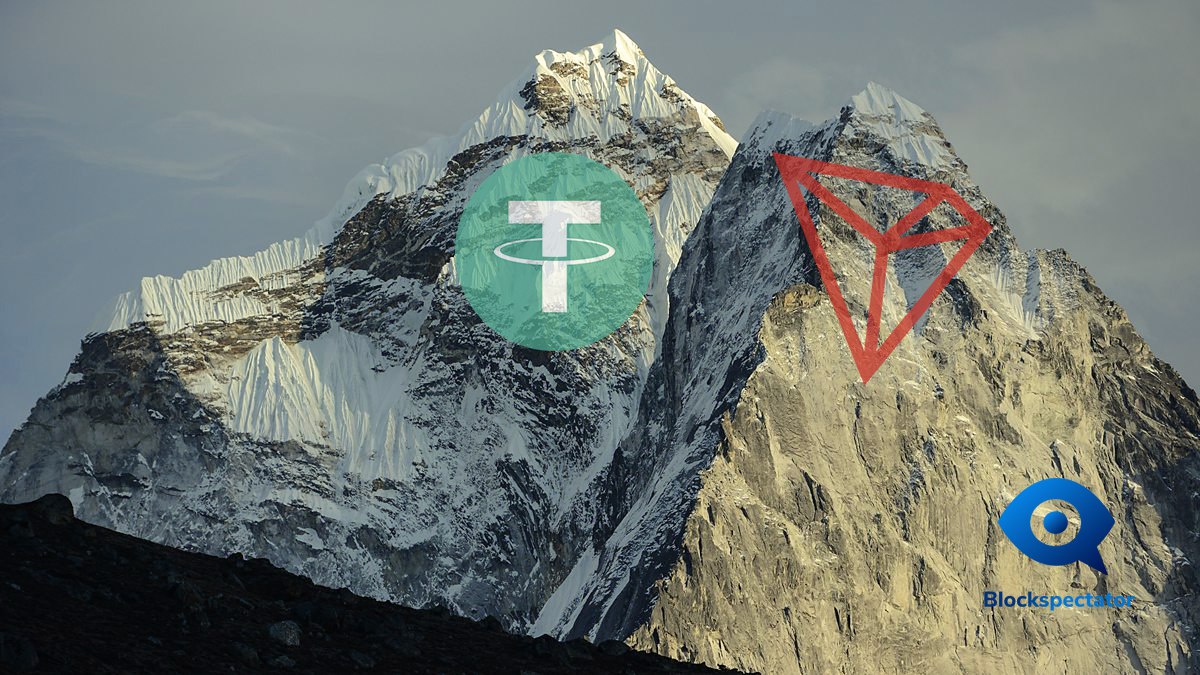 Two of the crypto industry’s most divisive projects have announced this week that they will enter into a strategic partnership that will result in Tether to issue the USDT coin on Tron’s network.

The collaboration will involve allowing Tether’s USDT coin- which is pegged to the US Dollar- onto TRON’s network by the end of Q2 2019. With the issuing of the TRC-20 based USDT, Tether coins will be wholly compatible with TRON’s existing ecosystem and protocols.

“#TRON is partnering with @Tether_to, officially introducing USDT into the TRON #blockchain. This integration will elevate our dApp ecosystem, increase DEX liquidity, and enhance accessibility for Partners and institutional investors. $TRX $BTT.”

“We are making big steps to achieve decentralized finance with @Tether_to . #TRON will soon have its own stablecoin! This will benefit our entire ecosystem and make it easier for institutions to access the TRON blockchain👏🏼 $TRX $BTT.”

By allowing Tether to join its platform, TRON has aspirations of an overall improved ecosystem of d’Apps, along with its overall system of value storage.

“This integration underlines our commitment to furthering innovation within the cryptocurrency space as we continue to anticipate the needs and demands of the digital asset community.”

Tron most recently made the news when Sun proclaimed that TRON had reached two million users and 1.051 online nodes; with an existing transaction rate of 768.

Both projects have had their issues recently, with many still arguing that TRON’s plagiarized whitepaper makes them not an entirely reliable platform.

While Tether’s issues are very well documented, having yet to completely verify that their USDT tokens are backed by USD on a 1:1 basis. Many investors are also suspicious of its link to Bitfinex and have chosen some of the new stablecoins introduced lately to execute any trades.

However, Tether may see this as an opportunity to impact its reputation positively; whether or not it will pay dividends for both projects in the long term, remains to be seen.