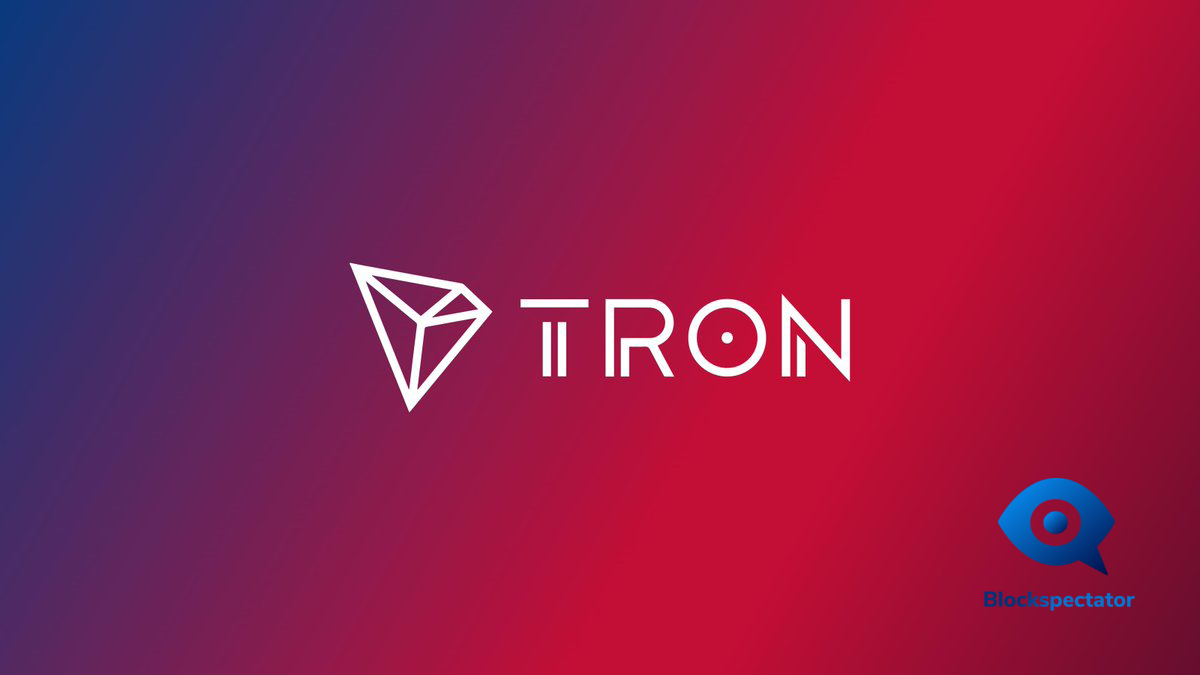 As long as there is a need by the population to make money, Ponzi schemes will exist in their different forms.

The latest Ponzi scheme took place in China where investors were defrauded off millions in US dollars after a company deceived investors of its association with Tron, a leading blockchain corporation.

As with every Ponzi scheme, the results are almost certainly going to be negative. Protestors raided the offices of Tron in China as they vented out their anger against the company. However, as much as these protests were warranted, they were made to the wrong corporation. The orchestrator of the Ponzi scheme banked on the use of similar names to fool investors into plowing their hard-earned cash in false hope.

Tron operates as Wave Field in China. The Ponzi scheme added a few words to dupe the public by calling themselves “Wave Field Super Community.” They also made confident claims which included being among the 27 supernodes trusted by Tron. With such claims, the public could easily buy into their con. The company recently closed shop, which led to a fatal reaction by one of its victims.

In what seems to be a suicide, as reported by Yahoo Finance, a lady committed suicide having invested a loan she borrowed from a neighbor.

The suicide further escalated the anger of the public as it went around popular social media sites in China.

According to a post on Twitter, the members of the public were enraged that the CEO of Tron did not warn them early enough to save their investments. Some even argued that part of the responsibility for the fraud falls on Tron’s CEO due to the failure to disclose the scheme in good time.

Further, Sun, Tron’s CEO was also condemned for delaying his response due to the alleged traffic TRX was receiving during the period the con ran.

It is important to note that Sun did inform the public of the existing Ponzi scheme and others that may be using their name on Weibo. However, the warning came on 1 July, after Wave Field Super Community had closed shop.

Protestors: ‘Tron Is A Scam’

One Twitter user posted a video showing the protest at Wave Field’s which included some of the protestors shouting “Tron is a scam” clearly out of anger after being conned by Wave Field Super Community.

The comments could also be partially fueled by the lateness of the warning given by Sun.

In a statement communicated on their official Medium channel, Tron sympathized with the victims of the scam. It also provided its account and killed off any spreading rumors.

The company reiterated that it gave official communication to investors via various social platforms where they engage with their users and the general public. Further, Tron stated the action they took when they heard of the scheme being conducted by Wave Field Super Community.

In their statement, Tron states that they engaged the company, seeking a cease from working under the guise of Tron.

Fraud of such magnitude usually involves the police and Tron states that it is cooperating fully to bring the criminals to justice.

Despite all the efforts being made, the Tron name is slightly blemished from all the negative press going around. Also, considering the timing of some of the communications given against Wave Field Super Community, a section of the public may fault Tron as has already been seen.

However, with the police involved, justice will be served.