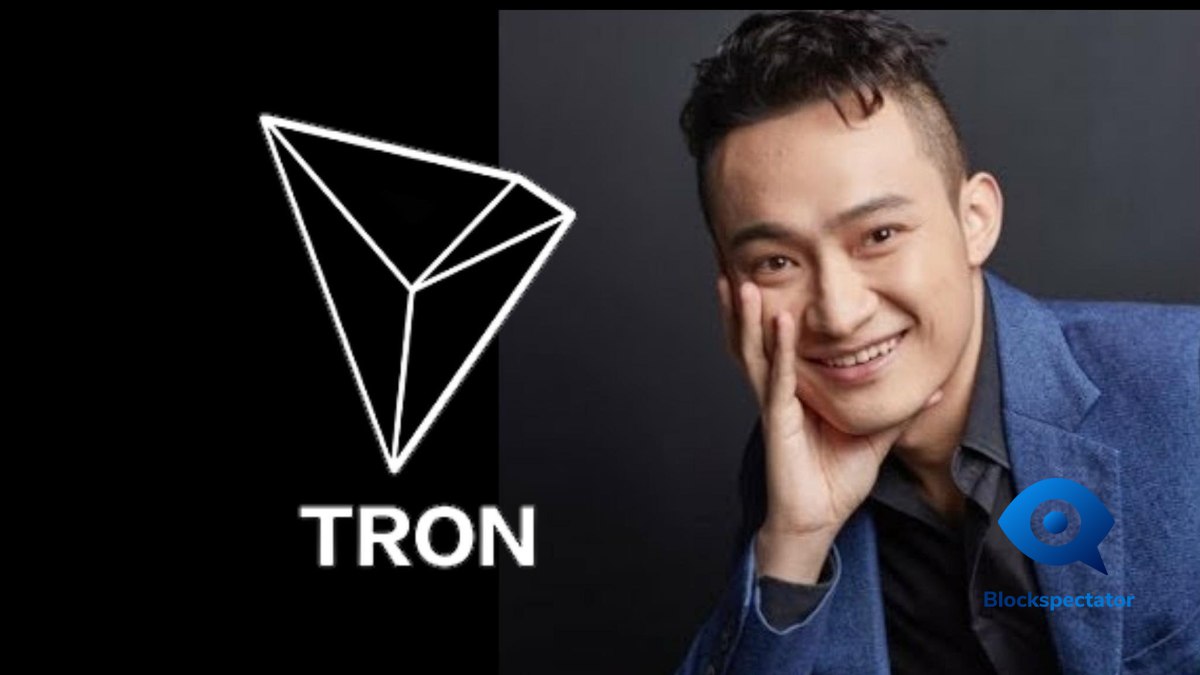 The head of TRON, Justin sun tweeted this weekend that Tron’s 3.5 hard fork launches will upgrade on 28th February.

Sun’s recent tweets have stated that Tron has received much more interest from institutional investors and mainstream investors. In the tweets he stated:

“Multi-sig, acct mng, and custody are three major requirements from institution. Recently we have received numerous demands from hedge funds, mainstream investors and financial institution. With 3.5 upgrade and the partnership with @BitGo, #TRON is ready! #TRX $TRX”

The second feature ‘Dynamic Energy’ provides the capability for a reduced energy consumption footprint and overall increased efficiency in operations.

Generally, whenever a project undergoes a hard fork, it translates into bullish price action for its token prices. However, in light of this most recent market dump, the predicted movement is much more difficult to guess.

Sun further revealed that later in 2019, the BitGo platform has plans to add TRX wallet and custody services. When considering this announced future partnership and his tweets concerning increased retail, institutional investments, it seems Tron is making strong headwinds this year.

Whether this will result in an upward movement of TRX price is still to be seen. The markets suffered a massive drop over the weekend, and the overall sentiment is still quite bearish.

However, TRON only suffered a 5% loss compared to rivals Ethereum’s 14% and EOS’s 15% drops. TRX volume has dramatically increased from $160 million to $350 million and is currently up 7.4% from its daily low a few hours back.