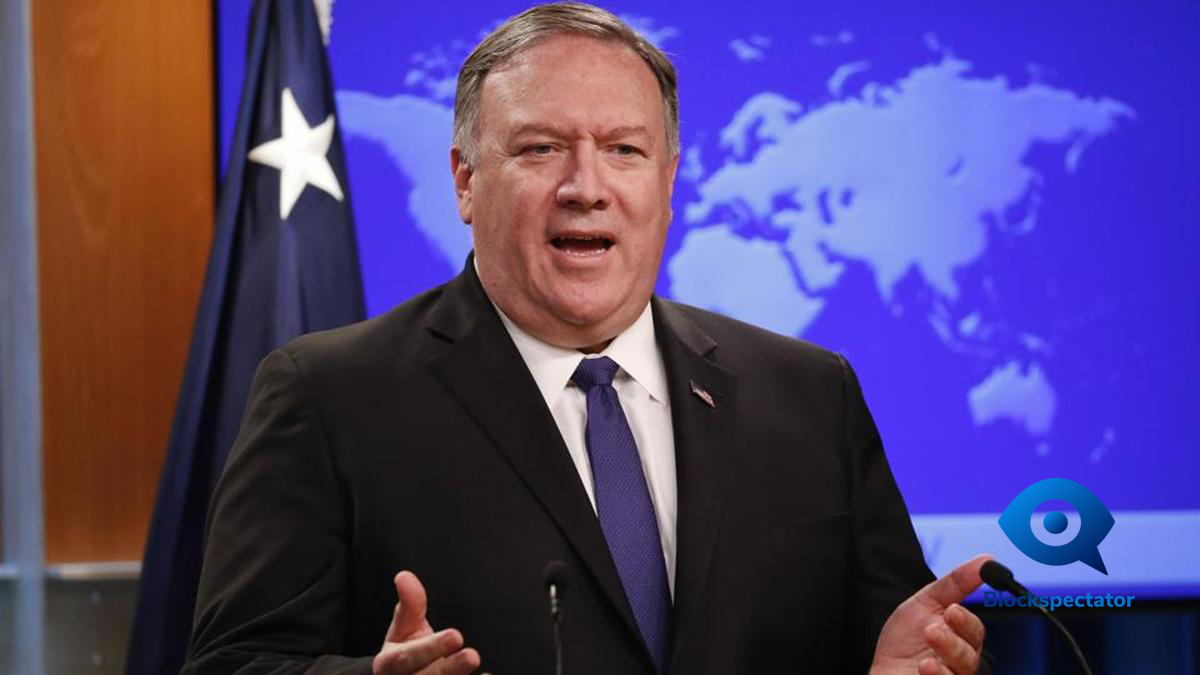 This was Mike Pompeo’s closing statement on anonymous transactions referring to a financial system that traces all transactions carried out.

His statement echoes Donald Trump’s earlier tweets, in whcih he delcared that he was not a fan of cryptocurrencies:

I am not a fan of Bitcoin and other Cryptocurrencies, which are not money, and whose value is highly volatile and based on thin air. Unregulated Crypto Assets can facilitate unlawful behavior, including drug trade and other illegal activity….

Ever since Project Libra was announced, calls for regulation of the cryptocurrency industry have been intensified with members of congress even suggesting that Facebook should stop the development of the project.

The hard stance by governments may not be protective as governments usually want to have a strong control in most aspects of life. Governments thrive when they control most operations in the country; thus, cryptocurrencies are viewed as a security threat.

However, no system is perfect. The flaws in financial systems led to the development of cryptocurrencies such as Bitcoin. Their success is a revelation of the need for a proper financial system that covers most loopholes.

Terrorist groups were receiving funding even before cryptocurrencies were introduced. Preventing the development of anonymous transactions will not stop terrorism.