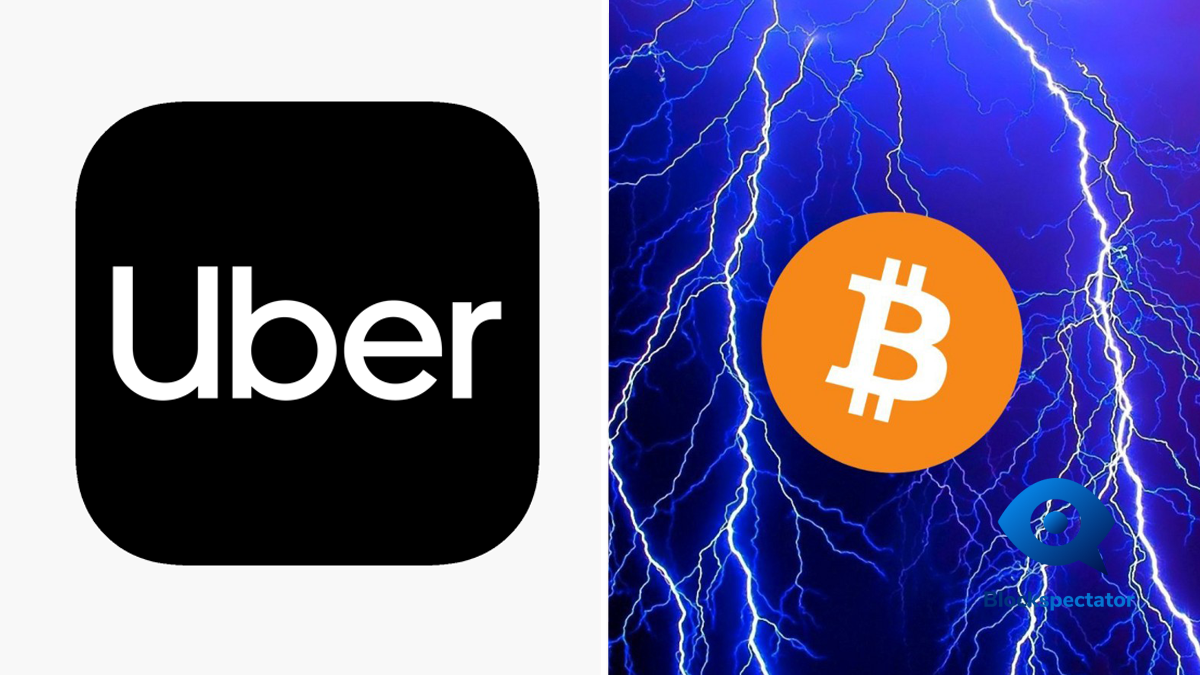 Forging relationships with brands your target customers have come to know and love has always been a great strategy to not only increase brand awareness but also improve customer loyalty, in this case by association.

In this write-up we’ll talk about fold, one of the earliest startups to utilize a peer to peer digital cash system and its latest integration with Bitcoin’s lightning network; an integration that makes it easier for customers to use their Bitcoin to make purchases at big brands like Starbucks, Uber, Amazon and other popular retailers.

In this digital age, users are more knowledgeable than ever before. They know a good deal and will run away from the slightest annoyances. Unfortunately, Bitcoin had a problem with simplicity. Confirmation times took too long, and there were many issues related to network congestion. Because of this, users didn’t feel the need to abandon their perfectly functional credit cards for an unknown, promising as it may be. By developing a secondary payments layer known as the Lightning network, Bitcoin not only solved the issues caused by the primary layer. It also made Bitcoin transactions more private, faster, and cheaper.

Once you begin to understand how Fold has incorporated this technology into their ecosystem, then you will not only see how useful this technology is for the present but also all the many applications it could be integrated to. It is only one this happens will we see a world where using Bitcoin in real-life situations is a norm.

Fold’s Integration Of The Lightning Network

When Fold launched in early 2014 – they had a kickback program that gave their users 20% off their Starbuck’s order. Although promising – it was a classic case of unfortunate timing.

As mentioned, issues with congestion and long confirmation times brought about by the unworkable layer 1 of the bitcoin network brought this model to an unfortunate end.

Only after the Lightning network was announced did they revive it.

The team started with a lightning pizza test to judge if people would embrace cryptocurrency especially if it was just as cheap, reliable, and fast as a credit card.

Sure enough, it was a success; customers swarmed to make orders even before the test program was fully complete.

How To Use Fold’s Integration

The integration process is as simple as ABC, as a user all you need to do is access the fold application, pick your preferred brand or retailer, say Starbucks or Uber, for example, you will then be led to a checkout page and Bitcoin of equal value to the Uber payment will be deducted from your wallet. It’s that simple.

Same goes for its physical application. You can send bitcoin from any wallet to load credit with store cash and pay for your Uber ride by merely scanning the bar-code on your phone. The possibilities are endless

Fold isn’t currently running the 20% Starbucks kickback program but has promised to bring them back, plus kickbacks from other retailers.

That’s something to look forward to.