Who Is Satoshi Nakamoto? Let’s Have A Look At The Possible Candidates 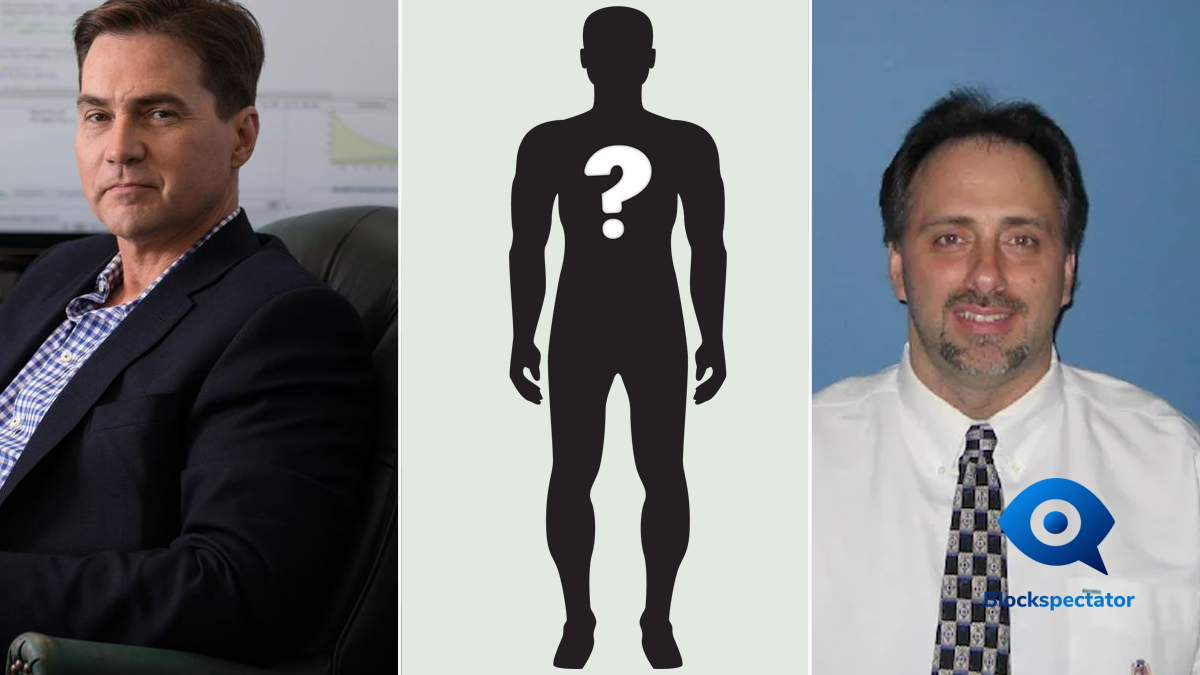 Satoshi Nakamoto. The name sparks intrigue in the crypto community and beyond. The famed creator(s) of the distributed ledger technology responsible for the workings of Bitcoin remains unknown to date. Nothing about the Bitcoin creator(s) is known apart from the pseudonym, Satoshi Nakamoto. Even the pseudonym itself is misleading as the original Bitcoin code featured no Japanese writings, the assumed origin of Bitcoin’s creator.

The discussion about the real Satoshi Nakamoto has been on ever since Bitcoin was released. Various people, in the past and recently, have come forward claiming to be the genius inventor. This article explores the possible contenders of the name, Satoshi Nakamoto.

The distributed ledger system is a revolutionary system. Considering the nature of human beings, it comes as a surprise that the brain(s) behind Bitcoin chooses to remain anonymous for such a long time. Satoshi Nakamoto may have reasons to stay anonymous. However, recent developments may indicate a change of heart by the Bitcoin creator.

Satoshi Nakamoto, at this point, is more of a title than a name. The pseudonym holds much respect in the crypto community. It, therefore, wouldn’t be surprising to see individual claiming to be Satoshi. Whether these claims are true or false will remain a mystery. Nonetheless, we will discuss some individuals likely to be Satoshi Nakamoto.

He starts out contenders list as he is the most vocal of contenders. Craig Wright is a computer scientist and a businessman from Australia.

yup…Dr Craig Wright is Satoshi Nakamoto…and #BSV is the only real #Bitcoin. All others are attacking Craig to sell their dysfunctional snake oil crypto products. Craig has proven this to me directly in a number of ways. https://t.co/tzv7Ndnp1V

What makes Craig Wright a contender? Firstly, according to Forbes’, Craig Wright is among the early developers involved in Bitcoin. Since he was involved with Bitcoin back before it gained fame, it can be assumed that he took part in the creation of the system the distributed ledger technology was hardly known globally.

Secondly, there is the language factor. Satoshi Nakamoto is said to have perfect English as no Japanese, or any other language was found in the original Bitcoin code or the Satoshi whitepaper. The team or person behind Bitcoin is therefore likely a native English speaker.

Thirdly, and most importantly, are the leaks that were quoted by Gizmodo and Wired. These outlets received anonymous sources claiming to have hacked who Satoshi Nakamoto truly is. The news release was followed by a police raid on his home which the police claimed was unrelated, but it further fueled the credibility of the news.

Moreover, Craig Wright did not dispute the claims made but further strengthened them by giving more proof that he is Satoshi Nakamoto. After deleting his internet presence in 2015 and emerging in 2016, Craig Wright became vocal about his claims.

Second, on our list is Dave Kleiman. His involvement with Bitcoin started in 2008 before the cryptocurrency was popular. Kleiman was also among the first Bitcoin miners.

For Kleiman, reports released by Gizmodo link Kleiman to Wright. The two are thought to have worked on Bitcoin as the emails were allegedly sent a few months before the release of Bitcoin’s whitepaper. Further, Patrick Paige, one of Kleiman’s business partners, claims that Craig Wright revealed to him the identity of Satoshi as Dave Kleiman.

Dave Kleiman’s involvement with Craig Wright heavily links him as Satoshi Nakamoto or at least part of the entity. Sadly, Dave Kleiman passed away in 2013.

Was Dave Kleiman involved in Bitcoin? from btc

Third, on this list is a criminal mastermind with a passion for cryptography that started back in the ’90s.

Calder Le Roux was included in this list as a result of the cryptography work he is capable of. He is known as the creator of the cryptographic software which Satoshi Nakamoto allegedly used to lock up 1 million BTC.

Given his criminal record and love for cryptography, it could be that Calder Le Roux is Satoshi Nakamoto. He is currently serving time in prison, according to Coinspeaker, which may be why we haven’t heard from Satoshi in a long while.

Finishing off our list is Dorian Prentice Satoshi Nakamoto. His name puts him on this list as it could be that Satoshi is hiding in plain sight. However, he has denied, multiple times, being the creator of Bitcoin. After a misunderstanding during an interview, according to The Guardian, Dorian Prentice became “Satoshi Nakamoto”. This caused a media frenzy that almost ended up in a lawsuit as the media pressed Dorian’s family about his identity as Satoshi.

Dorian is a physicist by profession which lowers his possibility of becoming Satoshi or further strengthens the claim that he is indeed hiding in plain sight.

There are numerous other contenders for the title/name with little or no evidence of being the famed creator. However, it would be best if the mystery of Satoshi Nakamoto remains as it is to avoid unnecessary market shake-ups.