Why ARK deserves our attention 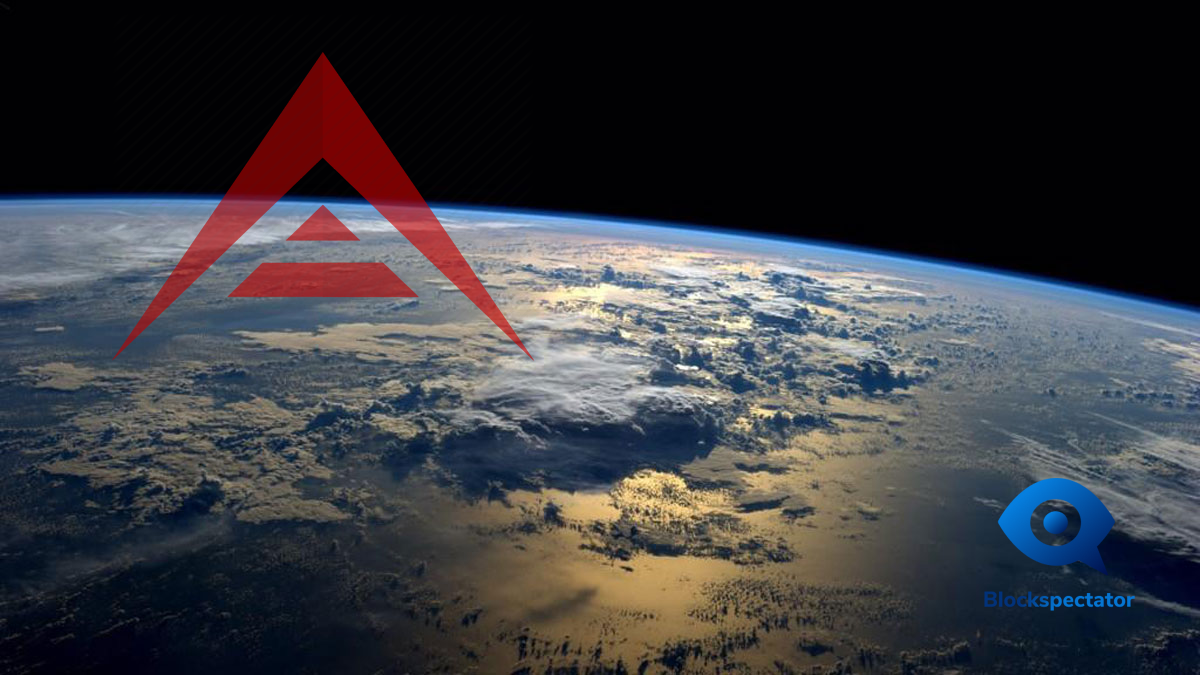 The ARK’s development team have outlined in their whitepaper, that they plan on bringing on blockchain to the masses by building a fast and secure blockchain platform, with practical services for everyday uses.

ARK was launched with 27 members spread throughout the world, with team members located from California to Bulgaria, the ARK team is in itself is much decentralized.

The ARK team is creating a sandbox act system where business and users can build their blockchains from a clone of ARK in just a few processes. To make this ecosystem as widely accessible as possible, the team is focusing heavily on providing a complete user experience and incorporating as many other blockchains and coding languages as possible.

ARK is creating several multiple features in the ARK system; all with the underlying unified goal of making blockchain more accessible to the world.

SmartBridge, languages, push button deployable blockchains, are all incorporated using a delegated-proof-of-stake (DPoS) consensus mechanism. Unlike Bitcoin, in which miners will expensively secure network transactions, the ARK network is secured by delegates.

There are hundreds of potential delegates. However, token holders in the ARK ecosystem continuously vote on who gets to be an active, voting delegate. Only 51 delegates will be chosen, and each token holder is only allowed to vote for one delegate at a time.

ARK delegates have the intention to fund development projects, giving votes and equity stake or provide services on applications that may otherwise be unprofitable. ARK token holders are entirely able to vote for their own choice of delegates.

The ARK ecosystem was launched with 125 million ARK in the genesis block, and a new block is formed every eight seconds. This compares favorably to Bitcoin’s ten minutes block confirmation and Litecoin’s two minutes.

Users will send ARK transactions using ARK’s Anonymous Network Integration that has elective privacy. Privacy is a significant aspect of the project and applies to the entirety of services that are created for the ARK platform. These services may also be offered by third-party technology integration partnership.

ARK is aware of the value many in the community place on security, and subsequently, have installed security and cryptologic principals throughout the whole system. This guarantees a secure core and meets the expectations and necessities of the users. ARK will continually carry out internal relevant penetration tests and risk analysis, to supply a system that meets the high standards required for this sort of atmosphere.

There are some drawbacks regarding ARK, such as the fees system may encourage holding of tokens instead of spending. The high returns that users can get from voting on delegates means that users are could potentially hold their ARK instead of using it. This is great if you’re an investor, but for the whole ecosystem, it could eventually become quite a problem.

Overall though, ARK is an exciting addition to the cryptocurrency world. The tremendous speeds on offer, as well as a dedicated team with a vibrant community,  makes ARK a project to consider keeping an eye on seriously.