Why China ‘banning’ Bitcoin mining should be considered old news 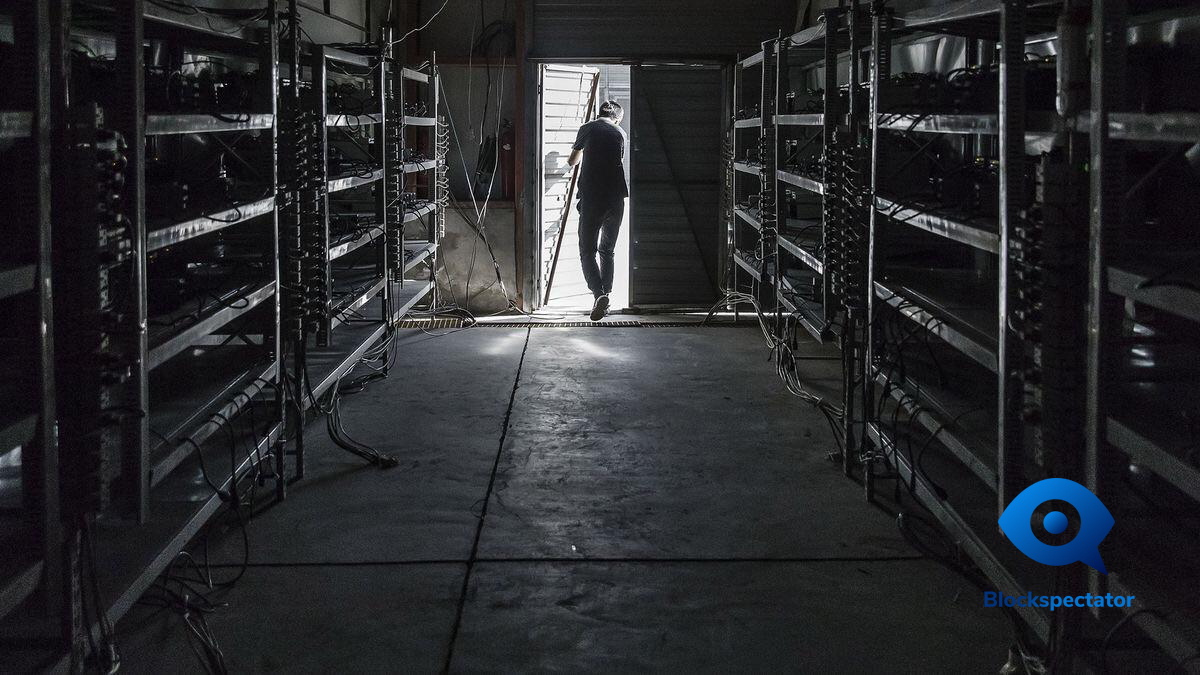 China wants to ban Bitcoin mining. The news released a couple of days ago rattled many in the community that the leading mining nation of Bitcoin intends to do away with the entire process altogether.

The reason given by the National Development and Reform Commission (NDRC) was that Bitcoin mining is ‘seriously wasting resources.’ China has been considering a Bitcoin mining ban since last year. At the time it requested local governments to increase prices and implement much stricter environmental rules.

Authorities are concerned not only about pollution, but the damage that can be done to investors losing money on cryptocurrency speculation.

This is the official message provided by the authorities, and while there is legitimate reasoning behind the thought process, it’s not entirely the whole picture.

Also notwithstanding the obvious- when has the Chinese government prioritized pollution as a significant issue?

What’s noteworthy is that upon the announcement of the anticipated Chinese mining ban, the market’s reaction was non-existent. Despite over 80% of Bitcoin’s hash power and mining pools situated in China, the community was nonplussed by this news.

While there could be several reasons for this, one of the most prominent is that this is not the first time China has decided to ‘ban’ an aspect related to decentralize cryptocurrencies.

While they were the major bans announced by China, this was followed by several local unfriendly regulations concerning cryptocurrencies.

However, this time around the mining ban news failed to move the markets. There have been many within the community who are happy with the news, jubilant at the prospect of Bitcoin moving away from being such centralized in China to other parts of the world- becoming more decentralized as a result.

While this remains a developing story, it will be interesting to see how the relationship between a centralized communist government and a decentralized ecosystem continues to remain ongoing.