Why has Golem taken crypto by such a storm? 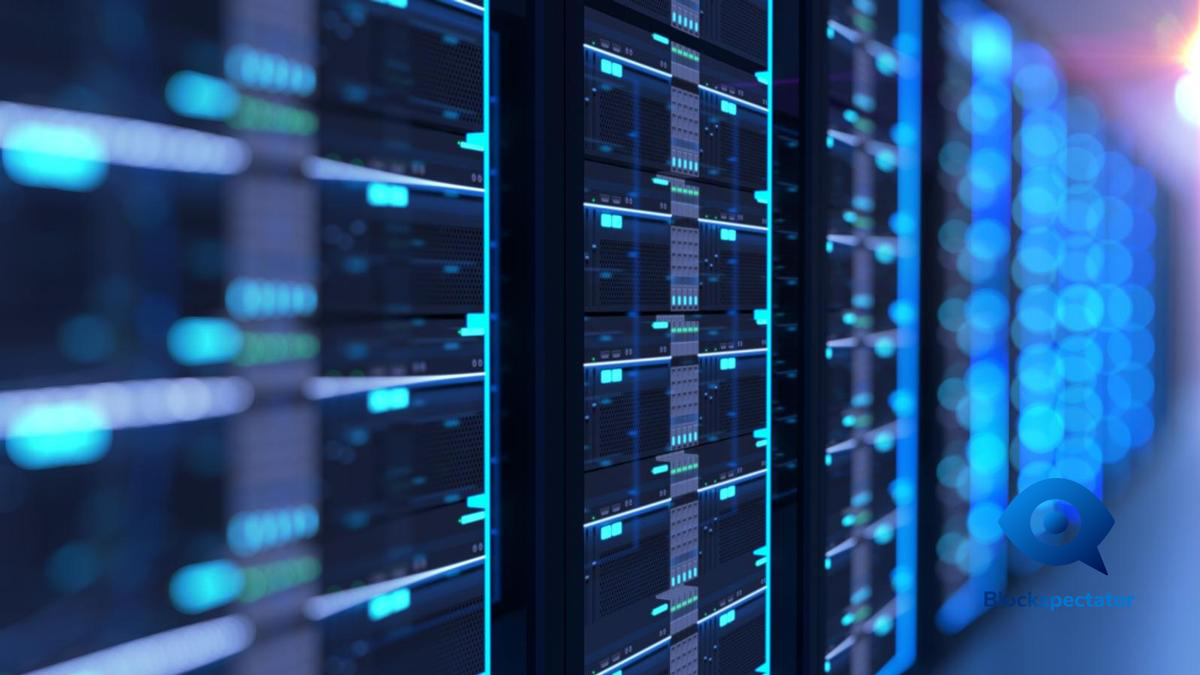 Golem (GNT) is a global, open sourced, decentralized supercomputer that anyone can have access to.

It’s made up of the combined power of user’s machines, from personal laptops to entire datacenters.

This means there are two camps. Whether there is an individual that wants to purchase resources, or they would like to sell resources, Golem allows a platform for both operations.

The industry that Golem is attempting to disrupt- the cloud computing industry- is a vast market, with a yearly turnover of over $200 billion in 2018.

So while the industry that Golem is attempting to enter is by no means small- containing notable names such as Google, Microsoft, and Amazon- it is also a massively competitive space.

What Golem is attempting to do, is very bold and exciting by nature. It requires a massive undertaking of what they are trying to achieve.  The idea itself is logical from a business and user perspective, which makes it a very encouraging project.

The vast majority of existing blockchain companies are incredibly tricky for the average consumer to understand, let alone adopt. However, by having an easy to understand concept and methods of adoption, this will have tremendous benefits for the chances of success for Golem.

However, there are some concerns. The first one being can Golem offer cheaper options than existing services such as AWS? Despite the decentralized nature of the platform, but first, the actual platform needs creation. There has to be the creation of the distributed network, as opposed to paying relatively modest sums to AWS.

Despite this concern, it should not take away from Golem’s chances of success. The project has a strong team and leadership as well as a highly dedicated and passionate community.

More significantly Golem is trying to solve a problem, which may not be a problem today, but could very well be a substantial issue in the future.