Willy Woo: ‘A Monthly Close Above $14K, Would Indicate the Second Phase of The Bull Market.’ 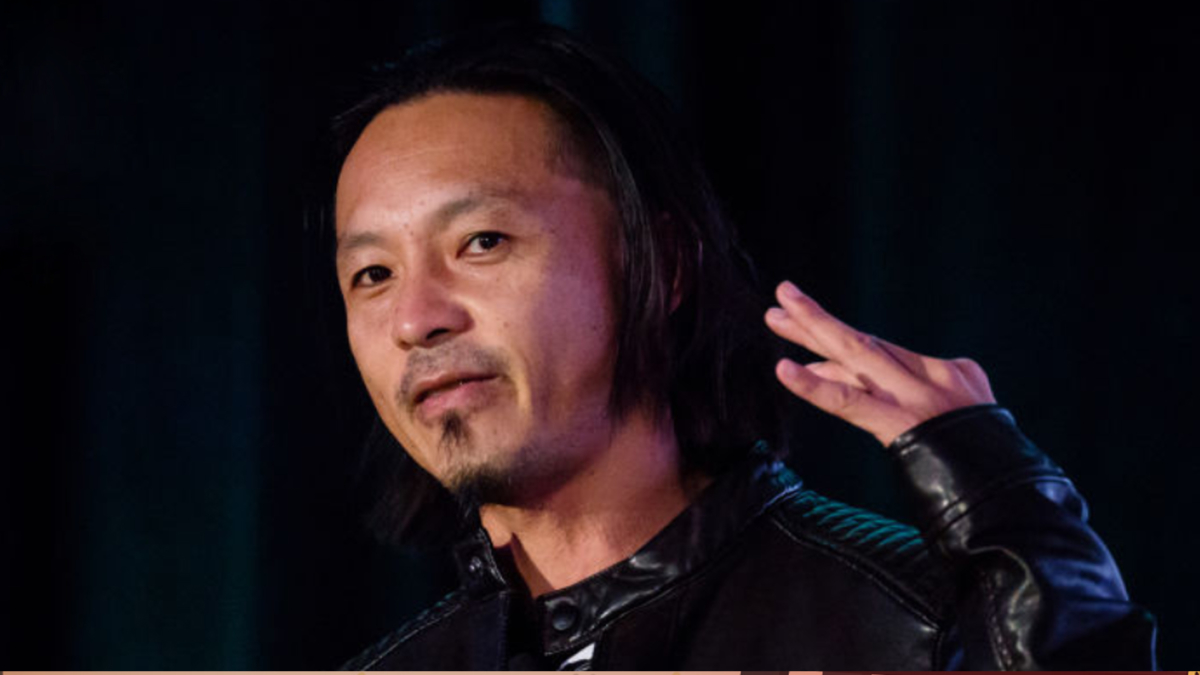 According to well-regarded Bitcoin analyst Willy Woo, there are three phases of Bitcoin bull markets, these are:

From Bitcoin’s price trend in the second half of the year, we are likely in the accumulation stage. This is further reinforced when you concentrate on the month of Oct, where Bitcoin’s price remained within a small price range.

Once we get a monthly close above $14k, we'll be in the second phase of the bull market; a steady, lowish volatility, run in price. Should happen by the start of 2020, that's the best time to deploy capital.

Towards the end of Oct, there was a sudden spike on the Bitcoin chart, which then settled down in the days proceeding. 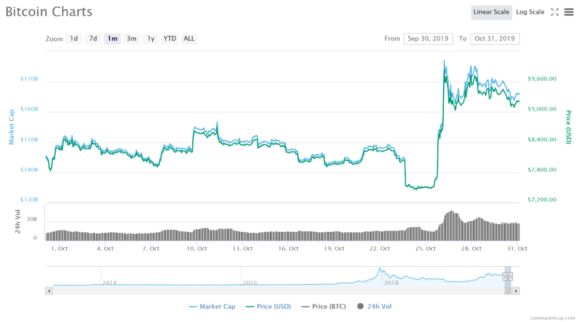 The spike followed by a period of calm indicates that we are still in the accumulation stage.

Ranging Period Before The Next Bull Run

According to Woo, a monthly close of $14,000 would trigger the movement into phase two of the Bullish Bitcoin cycle.

$14,000 makes sense as it shows the market potential to go beyond Bitcoin’s previous all-time high. Many holding traders will also consider selling their Bitcoin at $14,000, considering most of the holders now bought the cryptocurrency at prices below about $7,000.

The next wave of traders would then lead Bitcoin into the slow and steady rise as more traders let go of their Bitcoin while new ones buy to hold.

Given the expected effects of factors such as the halving and the growing popularity of Bitcoin, the slow and steady rise stage would be the best time to purchase Bitcoin.

The demand unsatisfied during the second stage will lead to the astronomical rise in Bitcoin price, thus ushering the third stage of the Bitcoin bull market cycle. 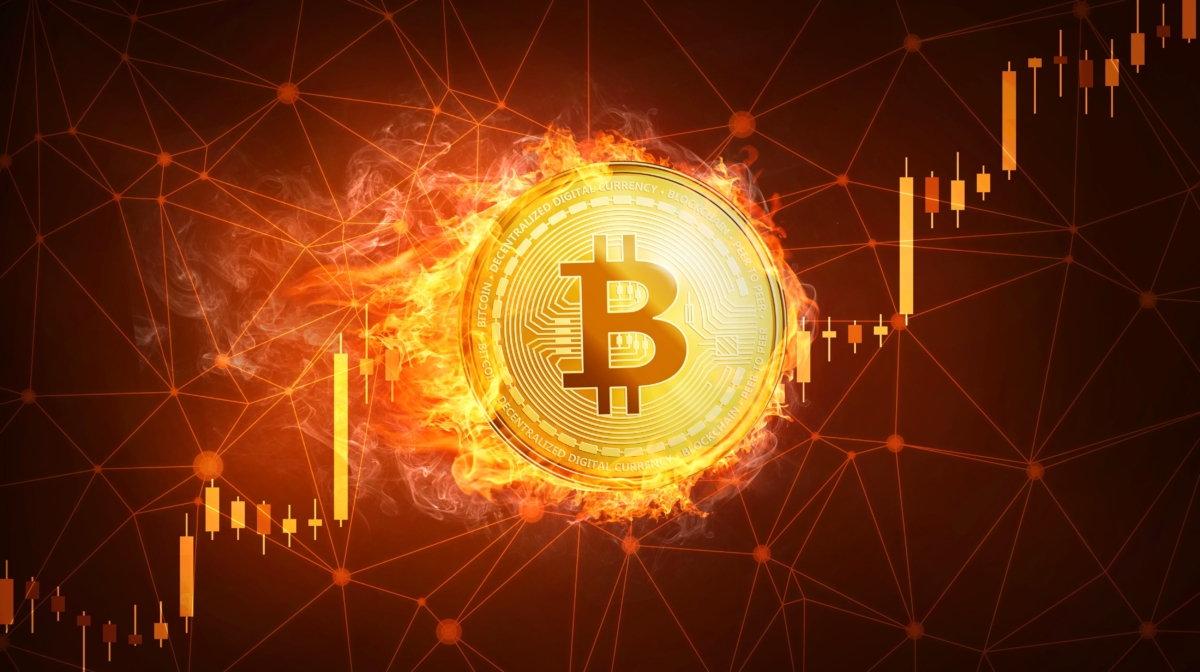 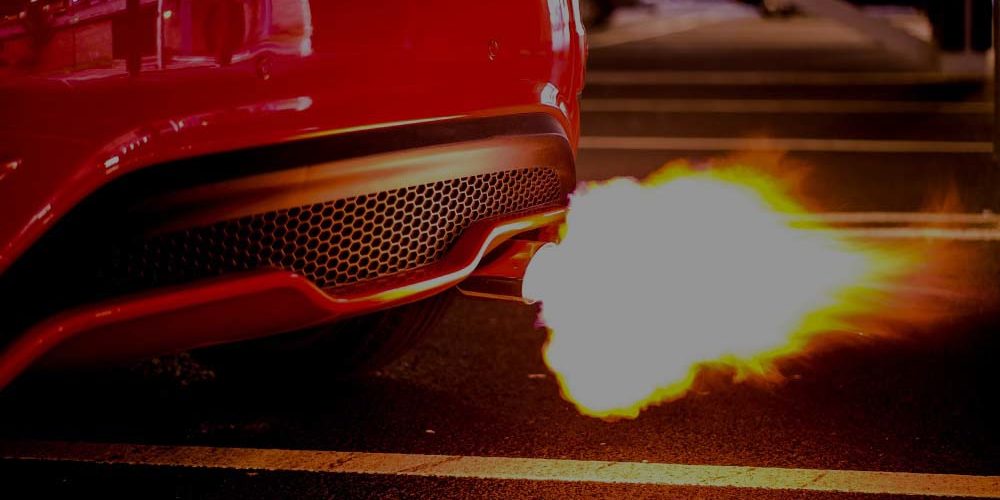 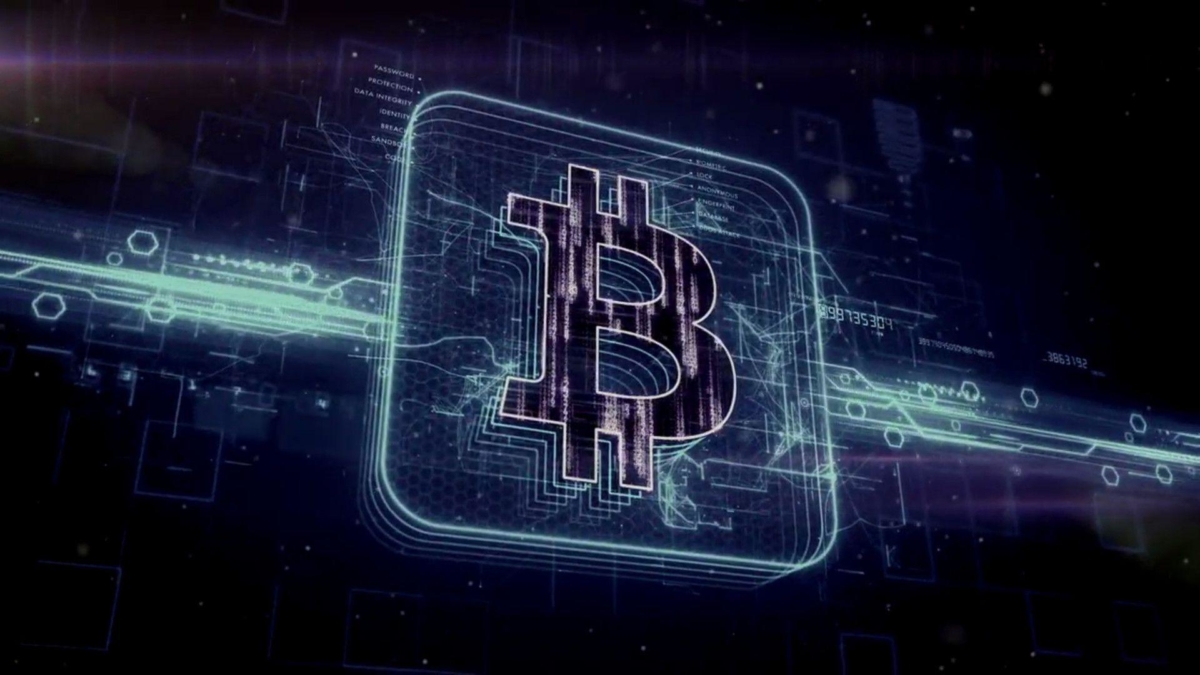