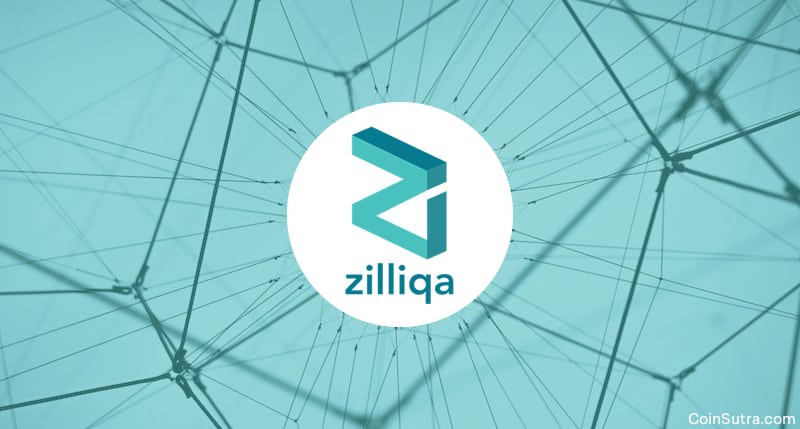 Zilliqa is preparing for a massive breakout soon. The cryptocurrency has been praised for its performance in the past, and it seems that we are about to witness another great run from the cryptocurrency. However, this may be dependent on the market, according to community member- KKors.

$Zil is one of my favourite #Alts. I had a good run with it before the ATH and I believe that once the market turns to Alt coins favour, this will make a new ATH on $BTC value.

In recent months, Zilliqa’s trend has shown prices within a very narrow range, which strongly indicates the accumulation phase before a likely rise in price.

Impressive Performance on The Horizon?

At some point during the year, the altcoin season was expected. The performance of altcoins was becoming increasingly promising. However, judging from the current ailing altcoin market, it seems that traders may have to wait longer to enjoy profits from them.

Despite the falling stats of most altcoins, Zilliqa continues to impress with the cryptocurrency being retested at various points and reclaiming support. Zilliqa has continued to show its robust strength in the altcoin market, convincing many that it has a bright future.

$ZIL looking really good here. Some #alts popping off. This one has one of the better upsides. Rounded bottom, retested and reclaimed support. Now above 50/100d ma. Looks primed for a move up pic.twitter.com/YbIKbYdUCc

Its impressive performance is one of the key supporters of Zilliqa’s expected price breakout soon.

Zilliqa’s partnership with Xfer may fuel the price increase of the cryptocurrency. Xfer announced that they would be partnering with Zilliqa to deliver a blockchain payment solution known as StraitsX. StraitsX is a stablecoin from Xfers, which is set to go live in Dec of 2019. Xfers will also be looking to build other fintech solutions over the Zilliqa blockchain platform.

The partnership is set to highlight Zilliqa’s presence in the blockchain ecosystem which may positively influence its price.