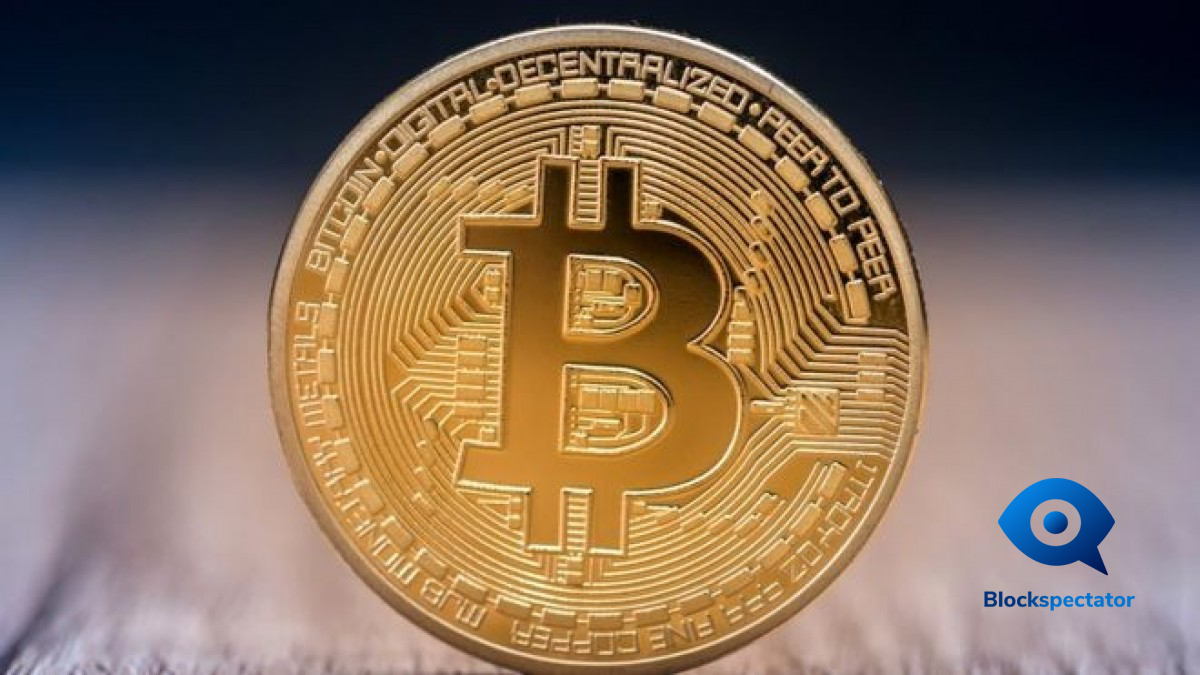 Cryptocurrency is here to stay. Anyone who had doubts may need only look to Bitcoin’s current bull run. Having hit a low of less than $3,000 in late 2018, Bitcoin has cemented its place in the financial world with a rising value that is, at the time of writing, nearing $9,000.

Following the lows of last year, Bitcoin has undergone a parabolic rise in value, with $10K in touching reach | Source: CoinMarketCap

In his interview with Bloomberg, Chu highlighted three reasons why the prevailing conditions in the financial environment will see Bitcoin and other cryptocurrencies rise in value. He stated:

Cryptocurrencies have been a revelation. Their usefulness has promoted their adoption by various corporations and even individuals. More people are now trading and transacting through cryptocurrencies.

“…It’s Facebook, it’s Jamie Dimon, it’s Rakuten, and it’s Fidelity. All are getting in the space either in building the infrastructure or providing services…”

In his interview, Jehan Chu alludes to the frustration investors are currently experiencing as a result of failed IPOs conducted in 2019. Companies such as Uber and Lyft were viewed as the next significant investment. However, their results have been underwhelming thus far.

Tech has been a successful investment in the past, with the likes of Facebook and Microsoft performing better than expected. With the failure to live up to the hype (for the likes of Uber and Lyft), Bitcoin seems like the only successful tech investment story for the future.

With the tried and tested principle of buying low and selling high, some Bitcoin investors already realize profits. Investors are likely to purchase Bitcoin even beyond the USD 10,000 range, which will push Bitcoin’s value even higher.

In May 2020, the Bitcoin halvening will take place. The most immediate effect will be reduced mining as miners will seek for better rewards elsewhere. This is the desired effect. Bitcoin wants to maintain its hard cap at 21 million. By reducing the supply of Bitcoin, it will take longer for the hard cap to be realized.

In anticipation of a lower supply of Bitcoin, the value of Bitcoin will rise as investors try to get the ones available.

Should Jehan Chu be taken seriously?

Just from going through his credentials, one realizes that Jehan Chu is no ordinary analyst. He is part of various cryptocurrency and blockchain communities in Hong Kong. Being an investor himself, Jehan Chu is well versed with the behavior of the cryptocurrency community having an understanding of how and when they buy or sell.

So, yes, Jehan Chu has enough experience to be taken seriously.

What about Bitfinex’s ongoing legal troubles?

The elephant in the room can’t be ignored.

There is still that lingering thorn in the flesh that is the Bitfinex issue. The outcome of the NYAG office investigations and the legal steps taken going forward may affect the value of Bitcoin. However, with the halving on its way and unsuccessful tech IPOs, investors may choose to overlook the Bitfinex issue altogether.

$30,000 would be a fantastic achievement for Bitcoin; nevertheless, the realities of existing market conditions have been taken into account. Bitcoin may not hit $30,000 just yet, but it certainly has the technical and momentum to go beyond $20,000.