CCN Shuts Down: Is This The Beginning of A Larger Google Crypto Crackdown? 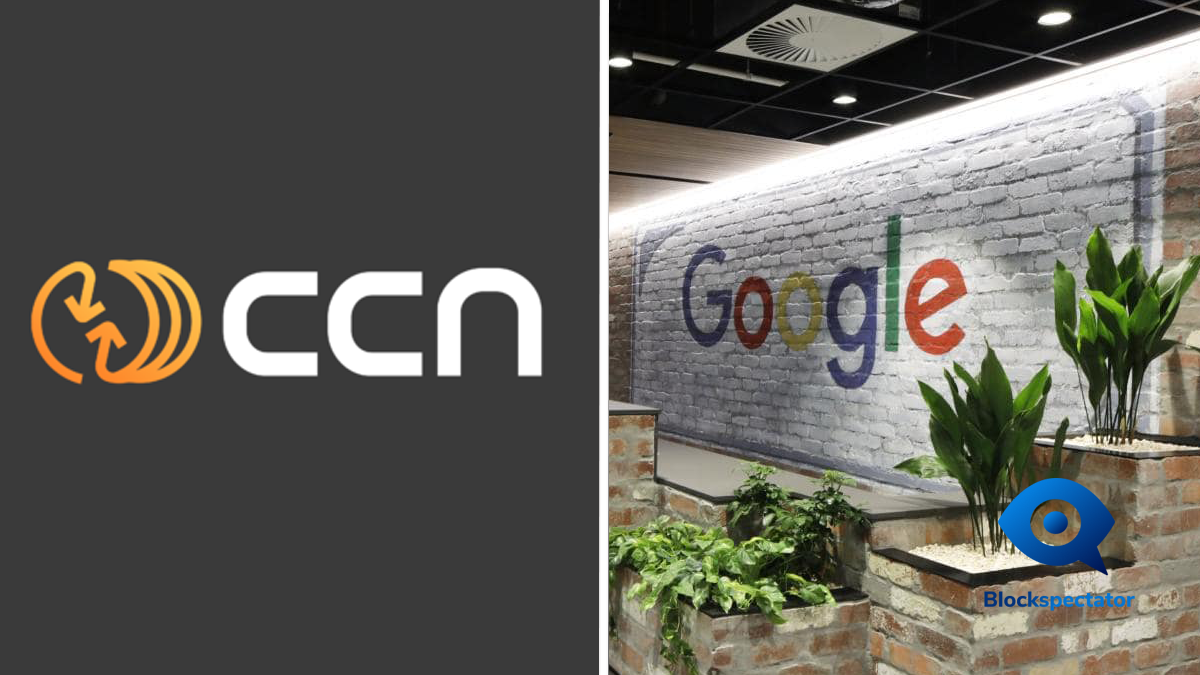 CCN is shutting down. After six years of faithfully serving the crypto community and other audiences, CCN is forced to shut down after a Google update disrupted traffic to its unbiased website. Traffic is crucial to CCN’s operations as it funds the operations of the news platform. The planned shutdown comes as a blow to many who have long contributed to the CCN news website.

For years, CCN has arguably been the most unbiased online news platform. Going through its website, thought-provoking, relevant stories grasp your mind. The headlines are captivating, the layout is professional, and the pieces are exemplary.

CCN covered stories from the crypto industry to the financial world and even hosted political opinions from the far right, the far left and everything in-between. Because of its real-time reporting and unbiased articles, many journalists quote CCN in their articles.

Most online platforms rely on traffic to generate revenue mostly through ads hosted on these platforms. This is common knowledge to those involved in the web industry. Therefore, it came as a surprise when Google rolled out its core update without proper consultations with stakeholders.

According to CCN, the June update reversed their visibility by over 50% from 1.2% to below 0.6%. This affected their revenue stream, causing CCN’s revenue to go down by 90%. Similar reports were also given by different online news sites. The Dailymail, Cointelegraph, and Vimeo are part of the extensive list of unfortunate websites in the latest core update.

Let’s get straight to it.

Our daily revenue is down by more than 90%.

On the other hand, platforms such as HuffPost, The Sun and Mirror have noticed an improvement in their visibility on Google. The reason for the mixed results is still unknown. However, it can be assumed that the lost traffic somehow found its way to platforms that gained traffic.

Various speculations have also been raised concerning the update. These include political influences behind the update and a crackdown on crypto by Google.

Is Google Taking An Increasingly Hostile Position Against Crypto?

The speculations on political can be downplayed as the update affected news platforms hosting articles from both sides of the divide. However, the crackdown on crypto must be considered in light of events in the recent past.

As a result of the backlash from governments and other regulatory bodies in the recent past, centralized platforms hosting crypto related products and service maybe dissociating from these products. In 2018, Google took a similar stance on crypto advertising with other giant online corporations. It could be that the latest update further restricts the influence of crypto beyond its community.

However, some reports speculate that the latest update could be against “Your Money Your Life” (YMYL) websites. These are websites that may directly affect your health or your money from the content they host or promote.

According to Premium Leads, an analysis of 300 websites by Barry Schwartz revealed that platforms most affected by Google’s update were those that deal with health and finances. 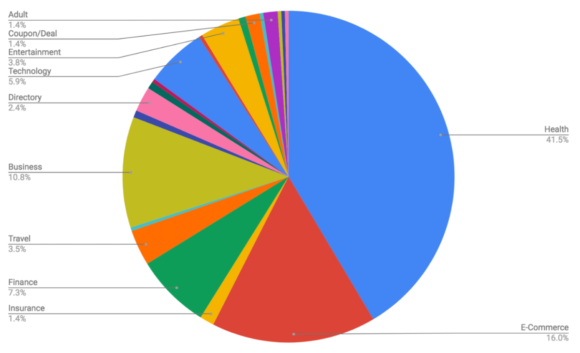 Google’s update may not be a direct attack on crypto related activities. Nonetheless, its effects require revision of the update after consultations with affected parties.

What’s The Future For Crypto-Related Sites on Google?

These are challenging times for the crypto community. After surviving through a bearish market, crypto sites face another uphill battle with the latest Google update. In under 24-hours, CCN announced its planned shutdown which will affect the economic status of hundreds globally. Other crypto sites may likely be forced to shut down as a result of Google’s update.

As journalists, we must uphold the dignity of our profession. Even in difficult times such as these, we must promote the freedom of the press and the freedom of speech. Our stories must be heard and read.