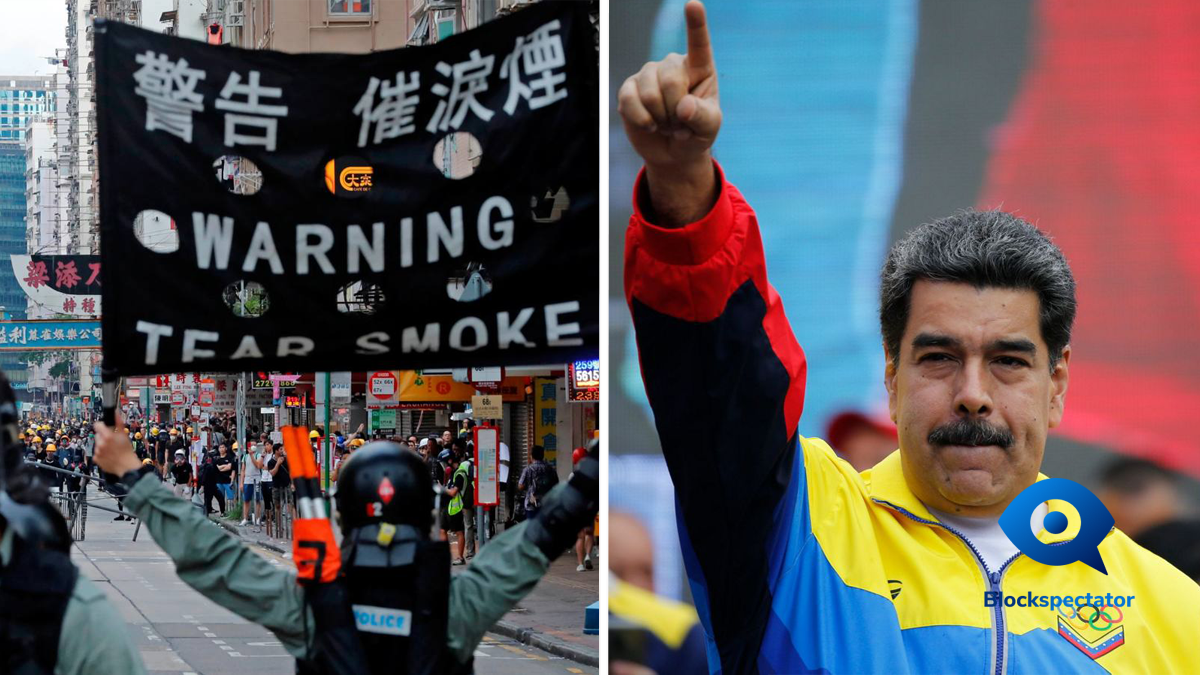 The economic situation in different countries is proving that Bitcoin is a safe financial haven. In recent times, countries such as Venezuela and Zimbabwe have experienced the worst inflation in their history. Hong Kong is now battling unrest which threatens the integrity of its economy. Recently, Denmark announced bonds issued at negative interest rates which hints at what could arguably be a looming global economic problem. In all this, Bitcoin remains steady in its growth, thus putting itself as a possible solution to the problems ailing many economies.

In the past week, the trading volume of Bitcoin increased significantly in Venezuela. The increase in trading volume was arguably expected due to the complications in the economy.

Venezuela lowered its interest rates in a bid to sort out the mess that is currently their economy. Reduced interest rates are bad news for lenders as lower revenue is likely to be collected from lending activity. Investing in Bitcoin and other cryptos, therefore, become lucrative as there is a strong chance that their value will adjust upwards. Further, because of political unrest in countries such as Venezuela, investing in Bitcoin may be a more stable solution.

Bitcoin Premiums On The Rise

In Hong Kong’s case, the unrest that has been experienced in the region in recent weeks may have sparked the movement to Bitcoin investment. This has resulted in premiums being charged on Bitcoin purchases.

This is not the first time Bitcoin has shown its value in Hong Kong. When the unrest began, Hong Kong’s Bitcoin trading volume spiked. It was an indicator that investors and the rich were moving money to “safer” places. It is also an indicator of the perception people have towards Bitcoin.

Bitcoin is currently under no political influence despite efforts by various governments to control the cryptocurrency.

Another factor that may have influenced the increase in Bitcoin trading volume is the stellar performance of Bitcoin since the year began. After the long crypto winter, Bitcoin picked up where it had left off, registering some impressive numbers on its way past $10,000. 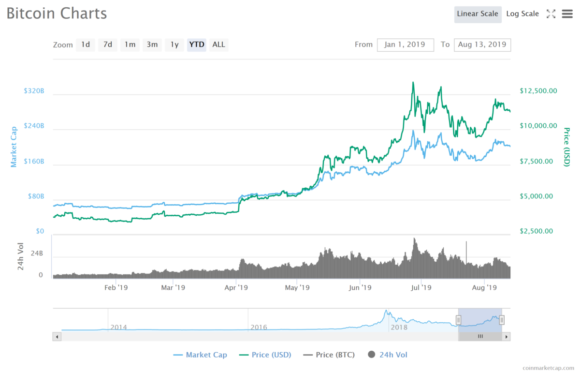 Many investors are hopping on the Bitcoin train as traditional economies get tougher.

Venezuela isn’t the only country trying to fix its economy; many countries are trying to fix existing problems while preparing for future ones.

The political temperatures in Europe are not favoring the economic situation. The talks of Brexit and the influence it may have on the European Union economically and as a block are not helping. With Italy and Greece still struggling with their finances, the future may prove tough for the E.U.

After the financial crisis experienced in Greece and considering the disadvantages of investing traditional markets and fiat, many investors are now looking to Bitcoin as a haven. Investing in government bonds and other traditional investment options have failed in the recent past. Bitcoin is giving new hope to investors who want to preserve their wealth. Soon, countries may go the Venezuela or Hong Kong way, investing in Bitcoin, which is turning out to be surprisingly profitable than most traditional investments.