Justin Sun and Vitalik Buterin get nasty: Avocados get involved 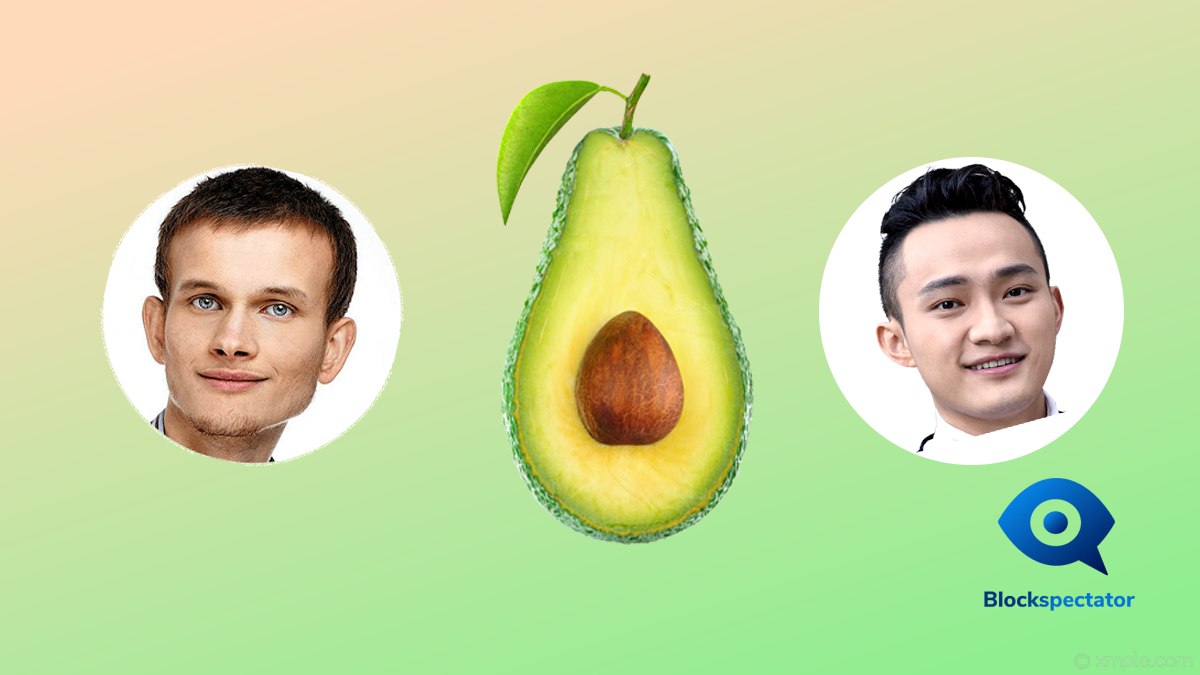 With both the Tron and Ethereum Constantinople hard forks arriving imminently this month, both project leader and two of the biggest names in the entire industry traded barb very publicly over a disagreement concerning avocados.

The fabled avocadoes in question were metaphorical and in this instance referred to BitTorrent, and Tron’s accusation of the torrent platform back in 2018.

The spat initially began when a member of the Tron team tweeted an article in which Buterin was seen lavishing praise on BitTorrent and by default the Tron ecosystem.

Buterin responded by specifying that the article tweeted and the interview in question was taken place in August 2017, well before Tron’s acquisition of Bit Torrent in 2018:

“That interview was from Aug 2017. Tron acquired bittorrent in July 2018. My praise for bittorrent had nothing to do with Tron. This is like implying that because I like avocados, I approve of everyone who has ever bought an avocado.”

Almost instantly the leader of Tron responded with his own Tweet, inflaming the situation further:

“We all love avocados. I acquired all avocado farms and reached to monopoly. Now if you still love avocados you have to listen to me. However, I am happy to give you free avocados for sure!”

In reply to this barely disguised troll, the founder of Ethereum resorted back to a legendary tweet from 2018, when Sun was trying to increase the value of an already $2 billion valued Tron. Sun had initially tweeted seven reasons why Tron was better than Ethereum:

The not so subtle comment refers to the scandal last year when Tron’s whitepaper was exposed to have plagiarized other crypto whitepapers.

No avocadoes were hurt during the time of the spat…we think.