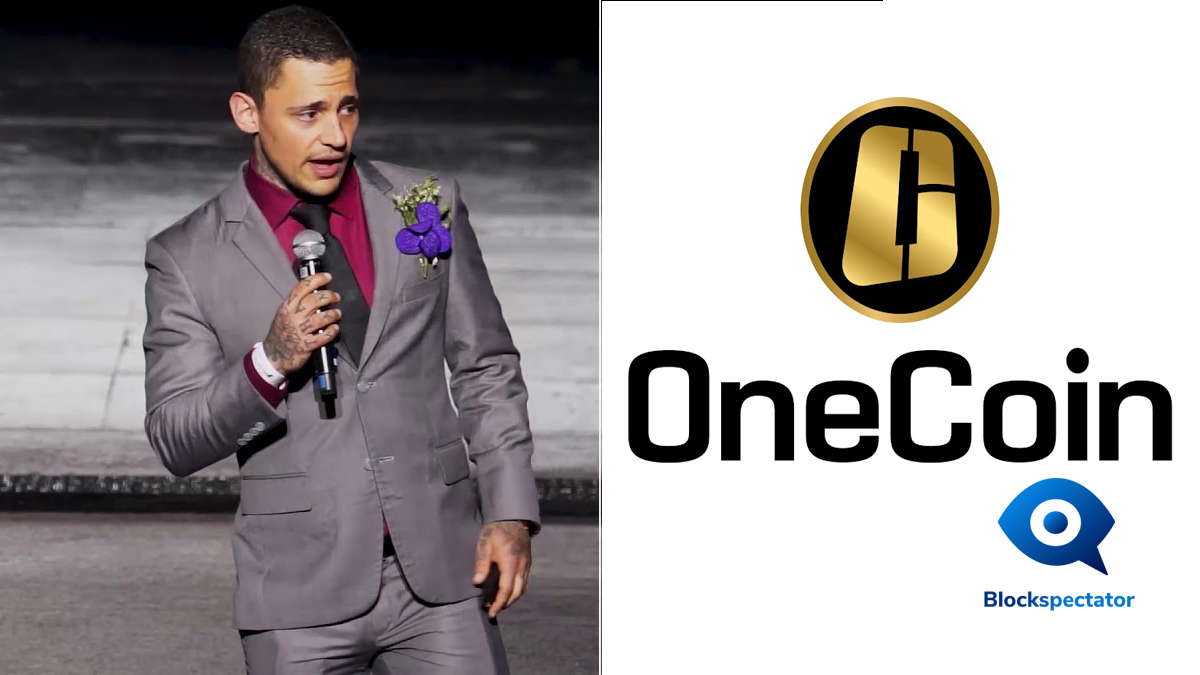 With the advent of cryptocurrencies, many wondered whether the law would be in full effect in case of any form of fraud, well, the arm of the law is long. OneCoin leader Konstantin Ignatov understood this as he faced charges brought against him on conspiracy to commit wire fraud.

According to the case file filed on 6 Mar, Konstantin Ignatov, together with other parties, are mentioned as enablers in a scheme to obtain money from the public fraudulently. The case file writes:

“From in or about 2014 through in or about March 2019, in the Southern District of New York and elsewhere, KONSTANTIN IGNATOV, the defendant, and others known and unknown, willfully and knowingly did combine, conspire and confederate, and agree together and with each other to violate Title 18, United States Code, Section 1343.” The charges are about the activities carried out via OneCoin.

Konstantin Ignatov pleads “not guilty” to the count “Conspiracy to commit wire fraud.”

The allegations brought forward were as a result of the operations carried out by OneCoin Ltd during the stated period. Konstantin Ignatov was highly mentioned in the case file due to his fast rise to the helm of the troubled company.

OneCoin Swindled Customers Out Of Billions

The platform, from the description on its website, was to offer instant financial services to its users globally. However, a closer inspection of the platform revealed more than meets the eye.

OneCoin ran as a multilevel marketing network where members would receive a commission for recruiting new members into the system. This was within the law. It resulted in global, exponential growth in the user base for the platform.

Moreover, the FinanceFeeds reports that Konstantin announced more than once an ICO event for the company which never came into fruition as it was always postponed. It is believed that these calls were made to increase investments in the company.

These claims are further confirmed in the case file. It states:

“KONSTANTIN IGNATOV, the defendant, currently serves as the top leader of OneCoin Ltd., a company marketing a purported cryptocurrency, which investigation has revealed is, in fact, a fraudulent scheme.”

What OneCoin claimed to be and what it was are two different things.

A Scam On Par With BitConnect

OneCoin’s scheme had been done before by BitConnect. The details may not be exact, but the intention and part of the execution were similar.

Now, BitConnect arguably holds the title for the most prominent cryptocurrency scam. Compared to BitConnect, OneCoin’s scheme dwarfs the $2 billion-plus Ponzi scheme that BitConnect was. BitConnect Ponzi scheme was more evident as it offered too-good-to-be-true returns. In terms of false claims, however, both parties are guilty of committing to services and profits they never met.

OneCoin is probably not the last crypto scheme. However, the crypto community can learn from the actions of OneCoin and others like BitConnect, to always keep vigilant and assess meticulously every platform. 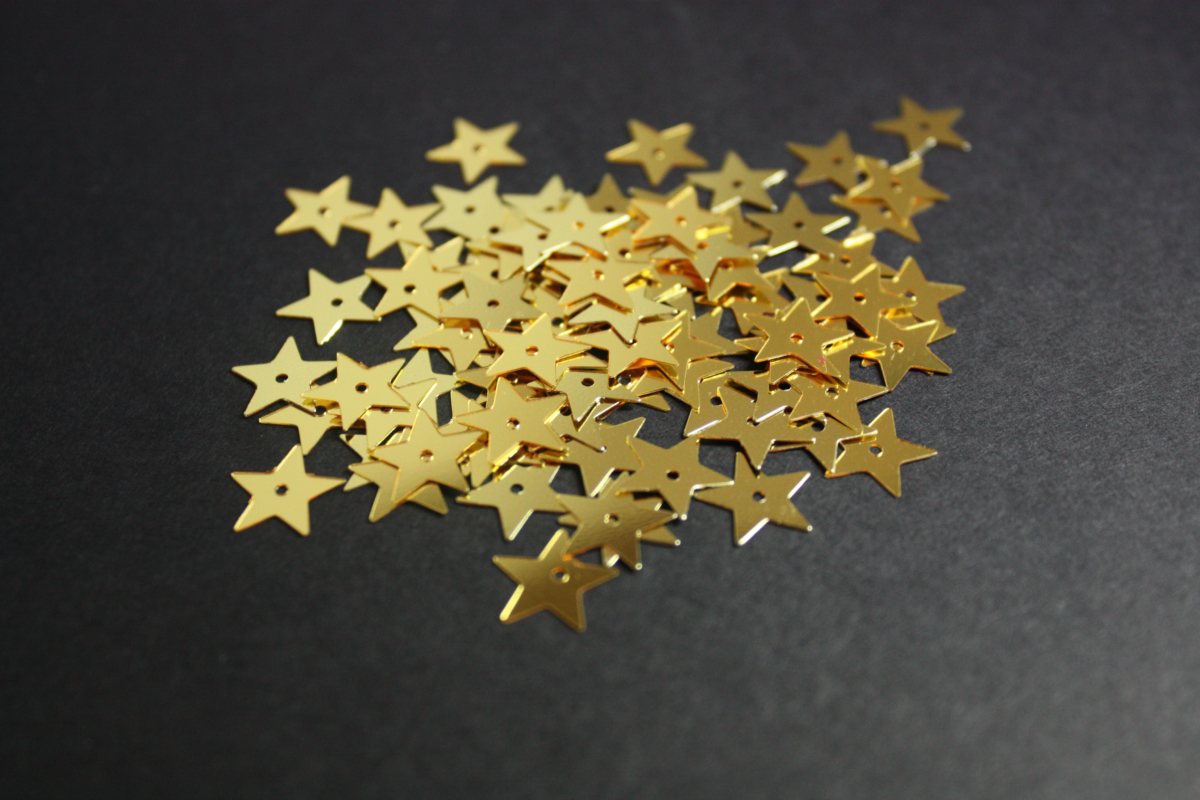 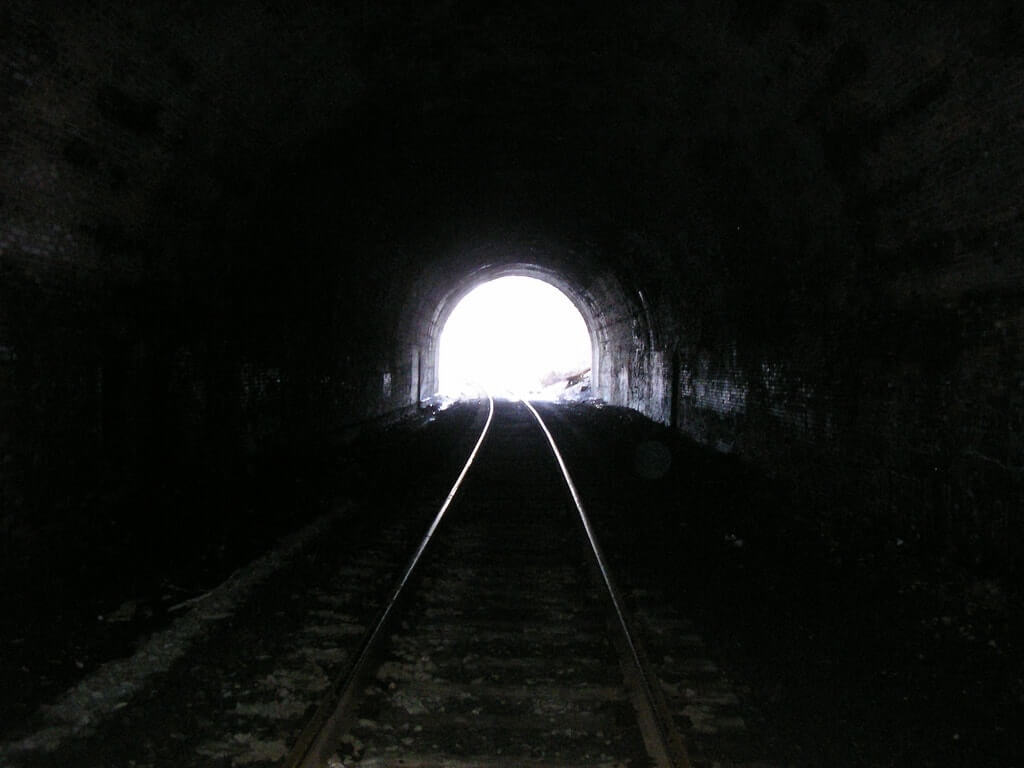 Major Bitcoin (BTC) Hopium: $8200 Levels Could Be The Bottom Before Bullish Continuation 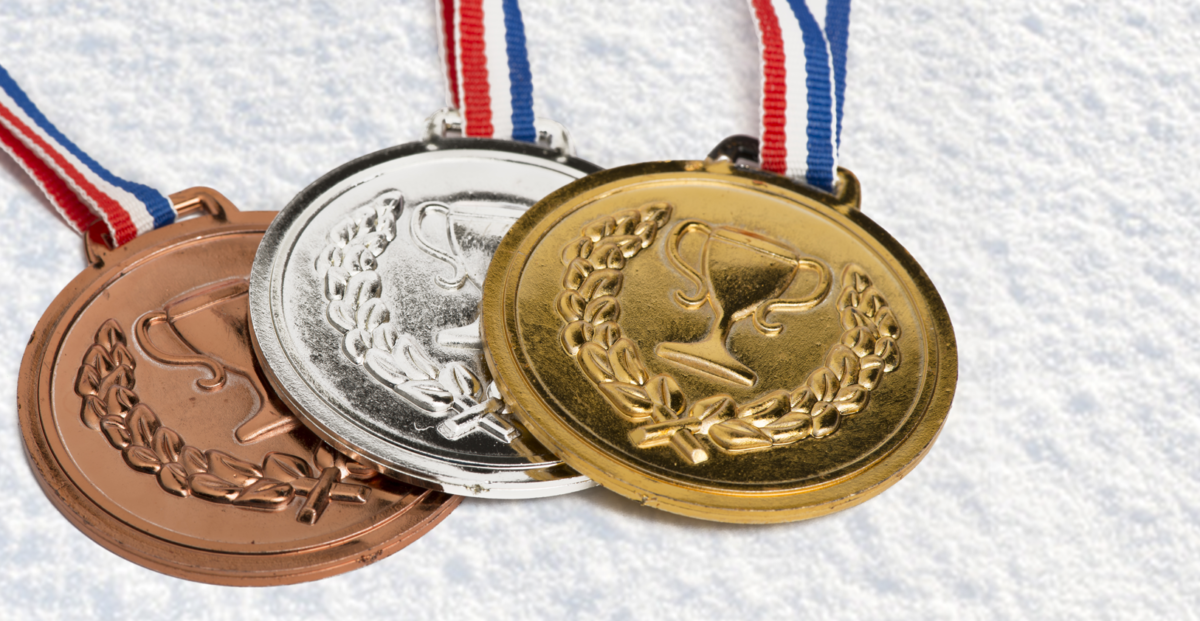 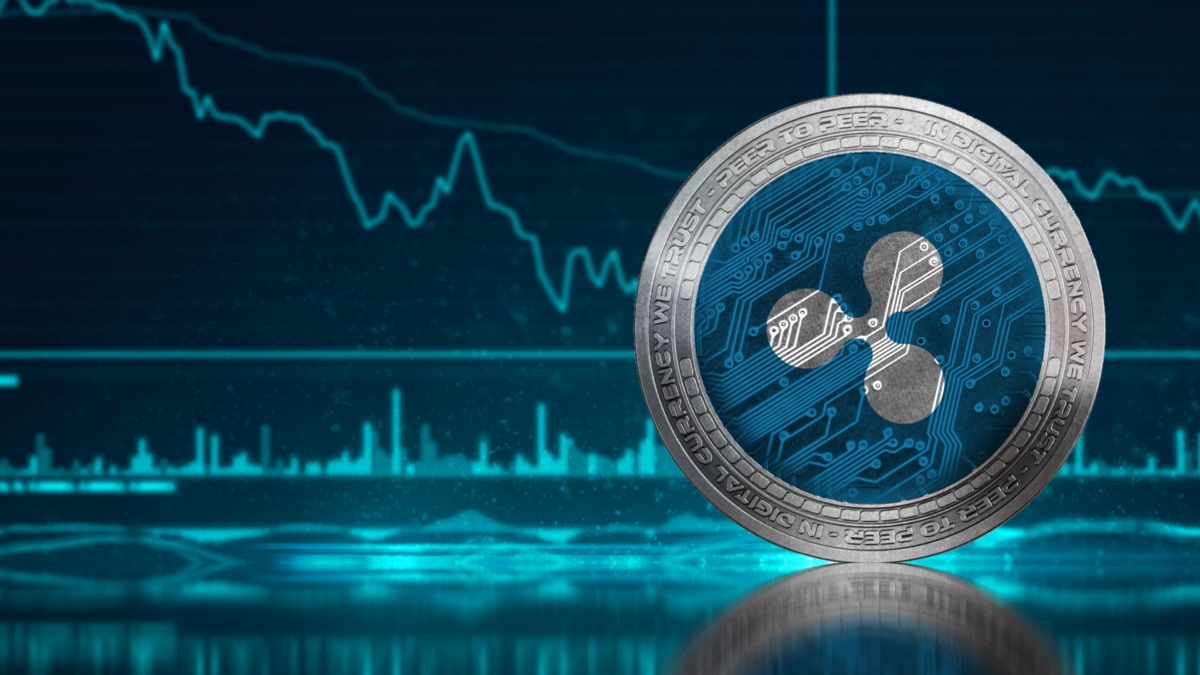 Ripple Could Be About to Start its Fifth Wave Explosion

Major Bitcoin (BTC) Hopium: $8200 Levels Could Be The Bottom Before Bullish Continuation

Ripple Could Be About to Start its Fifth Wave Explosion