The Second Coming Of Crypto Will Be Greater Than Ever 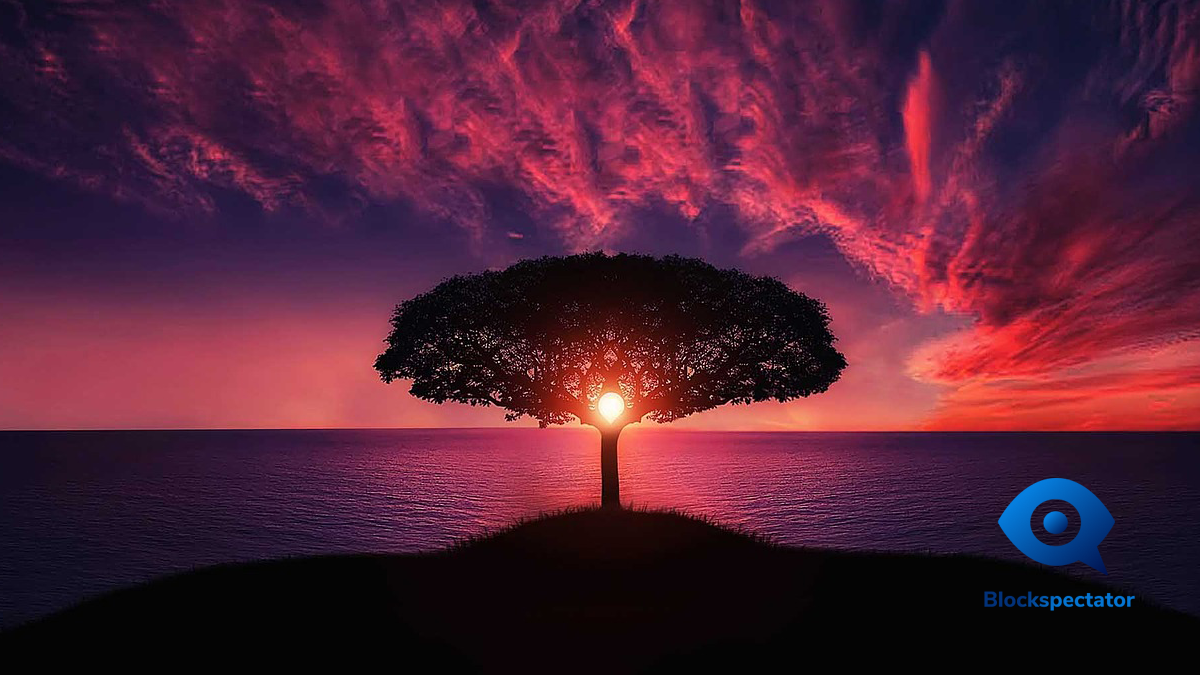 What has observed during the 2017/2018 crypto boom had all the hallmarks of a shady industry that was hell-bent on exploiting the naivety of the masses.

Various ICOs were conducted promoting projects that were overambitious at the least. Fraudulent ICOs were also blatantly promoted with unsuspecting investors losing millions during the expansion era.

However, some legitimate projects are still running. They suffer from the bad publicity that was created during the crypto boom era as many investors are still sore after the losses experienced.

Further, investors are also wary as some legitimate projects also failed due to project hype dying.

Despite all the setbacks blockchain technology has experienced, there is still hope for its success in future.

Reminiscent Of The Dot Com Era

During the late ’90s, investors poured in their hard-earned cash in dot coms as the hype around the internet was at its peak. What followed was an enormous crash that left many wallowing in their losses.

With cryptocurrencies, something similar may also be experienced.

Bitcoin is already being used as a store of value and a means of payment globally.

Its popularity is growing with its mining potential nearing its limit.

It is possible that, just like the internet, in maybe five or so years, the price of Bitcoin will grow exponentially, especially after its mining potential has been fully exploited. Other cryptocurrencies may share a similar fate if they deliver as Bitcoin has.

Judging from the global financial situation, monetary policies may be outdated.

Most countries are unable to meet their yearly budgets; thus, borrowing is the order of the day in developed and developing countries. Debts are also getting out of hand with borrowing parties having no incentive to service their debts.

Such policies are weakening fiat currencies globally. It is only a matter of time before the public turns to cryptocurrencies as their store of wealth and everyday payment solution.

We’re past the crypto bubble as many are bursting. Once the public chooses crypto, the crypto bull run will be inevitable.