Bitcoin Has Massively Outperformed Both Gold And Bonds Year-to-Date 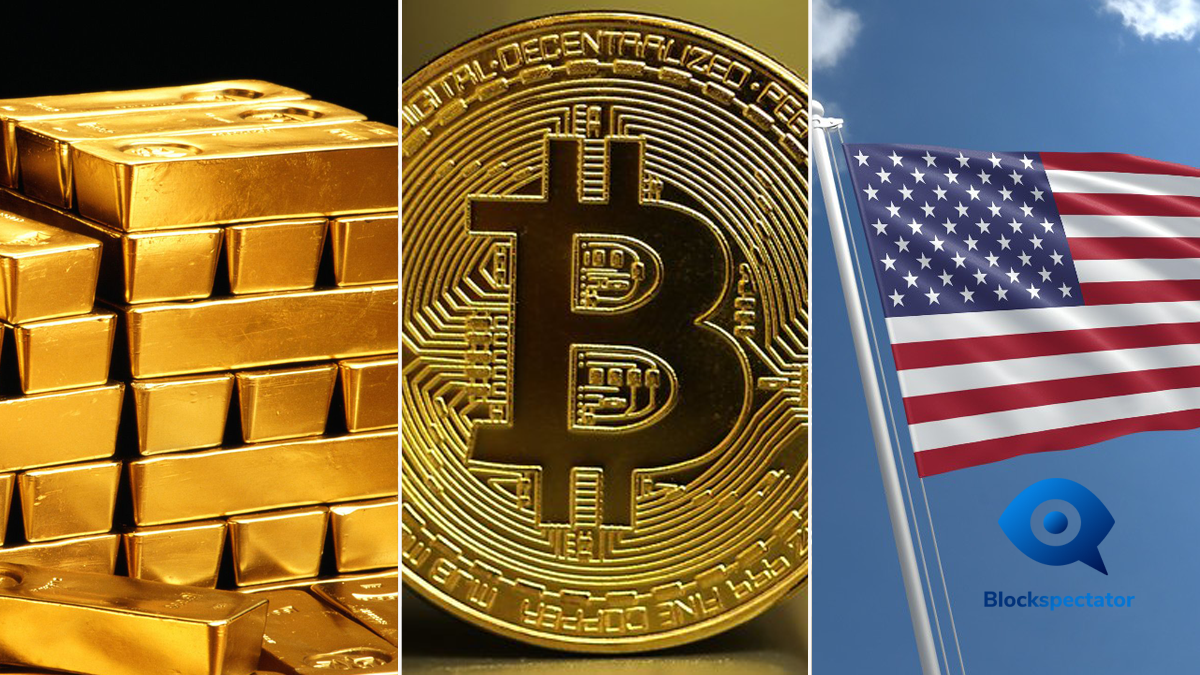 In what’s turning out to be a stellar year for Bitcoin, the leading cryptocurrency has posted tremendously more positive gains than more traditional assets such as Gold and Government Bonds.

Bitcoin is redefining investments by giving traditional assets a run for their money.

Commodities such as gold and bonds are some of the most lucrative assets, yet Bitcoin appears to be outperforming both.

More people are opting to invest in Bitcoin and other cryptocurrencies judging from the current $10,000 price of Bitcoin.

Generally, gold and bonds seen as safe traditional asset choices for investment, that is before the rise of the digital age and explosion of cryptocurrencies.

The year-to-date analysis of these three assets reveals the changing patterns in the commodity trading industry.

Bitcoin is up an impressive 200%+ YTD | Source: Barchart

The YTD performance of Bitcoin is an investor’s dream. The top cryptocurrency has this far Gaines over 200% in value since the year began.

Moreover, there is a high expectation within the Bitcoin community that the current gains will exponentially increase before the 2019 year-end.

Regarded as the ultimate safe-haven asset, Gold has undergone a strong breakout in recent weeks- owing much to global uncertainty and the ongoing trade wars.

Despite this, Gold’s YTD performance pales in comparison to that of Bitcoin’s according to stats from Yahoo finance.

The prefferred safe-have asset is up 16% YTD | Source: Yahoo Finance

The YTD analysis of gold shows that the commodity has gained slightly over 16% in value; its performance is positive but has not been as profitable as Bitcoin’s.

The negative yield of many Government Bonds has made headlines recently, as for the first time in years investors are required to pay to hold certain Bonds.

However, when considering the overall YTD performance of many national Bonds, the performance has been satisfactory.

Gains of more than 5% since the beginning of the year are commendable.

Comparing these three commodities, Bitcoin has been the much more profitable asset to have held this year.

Bitcoin Not Even The Best Performing Cryptocurrency This Year

Despite the stellar performance by Bitcoin, it may come as a surprise to many that Bitcoin is not even the best performing cryptocurrency of the year.

According to a report by Yahoo Finance, Chainlink is the best performing crypto asset, having grown a incredible 800% this year. Bitcoin is sixth on the list, a strong indicator of how high profitability is achievable in the cryptocurrency markets.