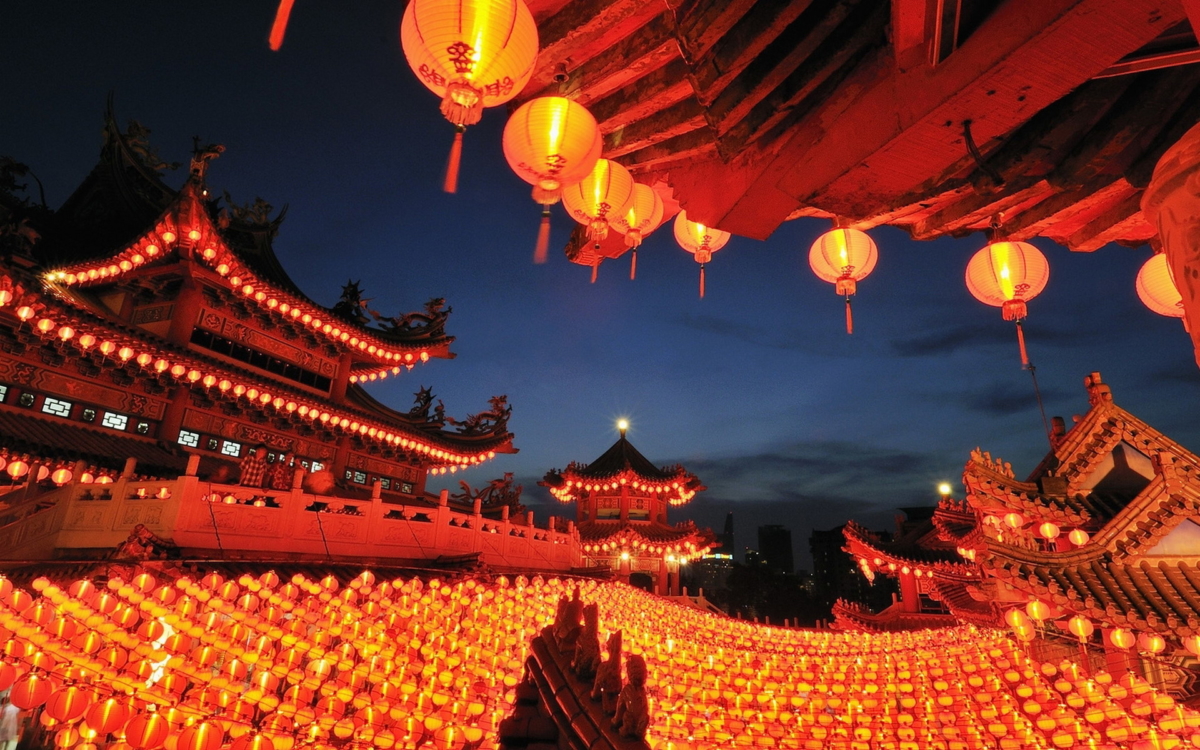 Xi Jinping’s support for blockchain technology is having a ripple effect. First, it was the explosion of Chinese cryptocurrencies, which many welcomed. Now, crypto mining is on the verge of being legal in China, with official sources released this week, showing the progression being made.

For a long time, the Chinese government was against all things blockchain and cryptocurrency.

However, several occurrences have caused the Chinese government to consider its hardline stance on blockchain technology.

To compete favorably in the world market, China realized it must embrace blockchain technology.

This led to President Xi’s positive comments on blockchain technology. So far, the effects of his words have been positive.

First step of LEGALIZING Chinese mining has been
done.

On Nov. 6th, The official China Guiding Catalogue of 2019 industrial structure adjustment removes the "virtual currency mining" which used to be defined as "industry that needs to be eliminated" pic.twitter.com/qB5pWhdo5a

The news on the legalization of mining in China was met with much enthusiasm by the community globally.

The mining of several cryptocurrencies is expected to increase significantly if China goes through with the legalization process.

Miners operating illegal mines in China are likely relieved by this announcement. The entrance of new miners in the mining ecosystem will also help increase healthy competition amongst mining pools.

The embrace of blockchain and cryptocurrency exhibited by China will likely be copied by other countries as competition in the global economy gets stiffer.

China is showing the world that it is true to its word by taking the first step in this journey, which has been welcomed by the blockchain community.

More is likely to be seen in the future in terms of blockchain support by the Chinese government.