Is The Altcoin Season Over Even Before It Begins? 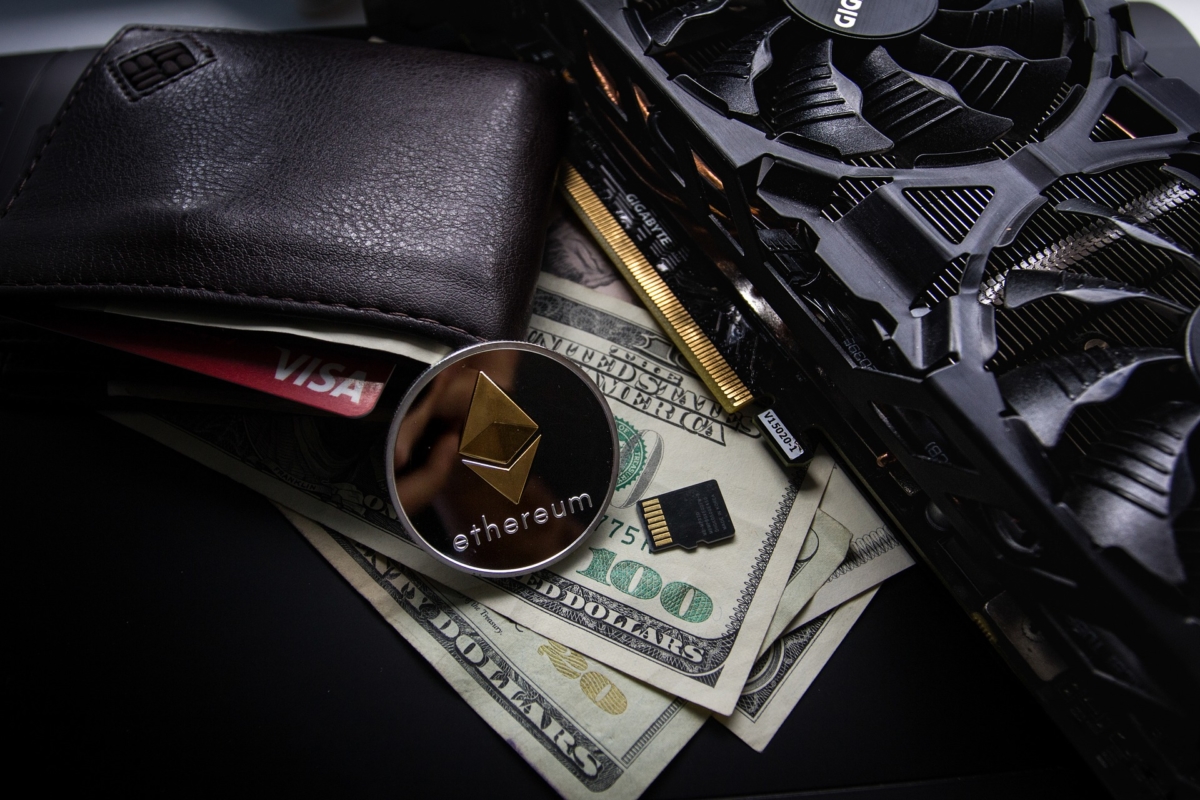 Is the Altcoin season over even before it started?

A post on Twitter by Nebraskan Gooner highlighted the fact that Litecoin and Ethereum had both broke downwards while Bitcoin broke upwards.

#Litecoin and #Ethereum just broke down while #bitcoin broke upwards.

I think I know why and what's going to follow.

Who's got a guess as to what that could mean?

Litecoin and Ethereum are facing an uphill task in maintaining their value. The two cryptocurrencies recently experienced a dip in their prices despite hopes of the anticipated altcoin season.

There was the possibility of altcoins resurging after a predicted Bitcoin fall. However, Bitcoin’s resurgence past the $10,000 mark and the fall of Ethereum and Litecoin mean that the altcoin season may never start as predicted.

It could mean that people are exiting the majors into Bitcoin. Then selling off their Bitcoin.

This interpretation would mean a big dump incoming for LTC, ETH and BTC.

The explanation above could be one of the possible outcomes of the current market trends.

Traders may be dumping their altcoins to purchase Bitcoin and then sell Bitcoin.

This would translate to a big dump in altcoins including Ethereum and Litecoin. Further, it would also mean that a big dump is on the way for Bitcoin if traders are only purchasing Bitcoin to sell them.

Lower time frames looked a little bullish so I caught a 4% long scalp but I'm still in my short from $10,210 and I'll just close at break even if BTC continues up.

However, all these explanations could also be conspiracies.

Numerous charts tell different stories based on the analysis and the analyst.

Depending on the bias of the analyst, a chart may seem to point towards the altcoin season while also looking towards a stronger season of Bitcoin.

What seems to be consistent amongst the predictions given, and even from a layman’s perspective, is that Bitcoin will likely remain around the $10,000 region shortly as the market teases on the future it decides to go with.

It will either be the altcoin season or a stronger Bitcoin bull run.