Is VeChain Accumulating For A Bullish Breakout? 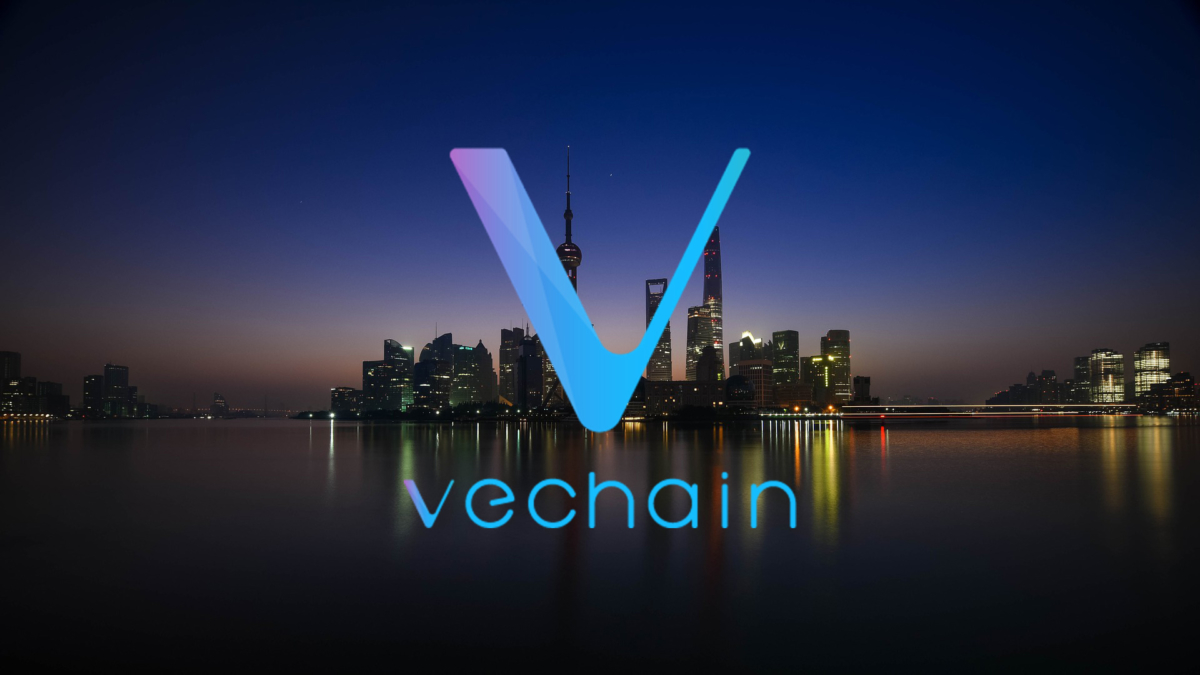 Recently, the price of VET has been trading within a narrow range, which suggests that the altcoin may be consolidating.

From the chart above, the tight trading range is observed towards the end of October. According to Trader Escobar on Twitter, this may signal a bullish consolidation.

However, the suggestion made comes only after a few days of monitoring the VET token. More observation is required to ascertain consolidation.

From an optimistic perspective, the current price trend was likely influenced by the comments of Xi Jinping concerning blockchain technology.

In his comments, Xi Jinping eluded a focus on blockchain technology, which resulted in a general increase in altcoin value, especially those of Chinese origin.

Given that VeChain is also from China, a bullish consolidation may be taking place.

The price movement of VeChain before Oct 28 shows a wider trading margin compared to dates past Oct 28 after Xi Jinping’s statements on blockchain.

Most altcoins experienced some rise in value; however, for VeChain, it seems as though consolidation followed.

Investors may be conservative about committing to an altcoin just because of a few comments. Nonetheless, given the optimism raised by Xi Jinping, it’s only a matter of time before a significant movement is observed.

If China follows its leader’s advice, then we are likely to see VET and other Chinese based altcoins become bullish.

Furthermore, given the presence of VeChain in China, a bullish breakout for VET wouldn’t come as a surprise.