EOS aims to tackle the problem of scalability existing within the blockchain ecosystem at the time. The platform, at its peak, could process up to 4,000 tps. The number was quite impressive at the time; however, developers knew more needs to be done if EOS was to be the future benchmark of blockchain implementation. However, for maximum efficiency and performance, many projects have branched away from the main EOS platform and created ‘EOS sisterchains.’ With numerous sisterchains now existing, this article ranks some of the best ones including WAX, Worbli and INSTAR.

Developers also noticed some challenges EOS faced, which prompted the development of sisterchains and sidechains. These were created to mitigate problems existing in the main blockchain. The branches created would still communicate and interoperate with the main blockchain.

In this article, we focus on the Top EOS sisterchains. The first question we, therefore, must answer concerns the definition of the term EOS sisterchain.

EOS sisterchains are blockchains founded on the EOSIO software but use their native token for resource allocation or distribution.

Several EOS sisterchains are operational. Some are in the testing phase, while others are still in development.

Sisterchains are beneficial to the blockchain ecosystem. They improve on the scalability and performance of the entire ecosystem by focusing their efforts on specific targets.

Here are some of the top operational EOS sisterchains,

Worldwide Asset eXchange (WAX) is a global service that enables its subscribers to buy, sell, and trade virtual items. Trading is done securely within the platform. It also supports the secure trading of physical items globally. Its native token is WAX.

Its enabling of virtual item trade has made it popular among gamers. Wax is making it possible for gamers to earn from their valuable items by acting as a safe and secure conduit of trade.

The platform can also serve as a secure way of transferring important documents virtually. Its addition to physical items as part of its trading service makes the platform even more appealing.

Because of the sensitivity of the items the platform may potentially deal with, an elaborate consensus system was designed. The system is a fair representation of the WAX community.

It’s no surprise that WAX is among the top EOS sisterchains. Its gaming compatibility makes the platform appealing to an actively participating section of the population.

Further, the platform can also act as a protocol where d’Apps can be set up. 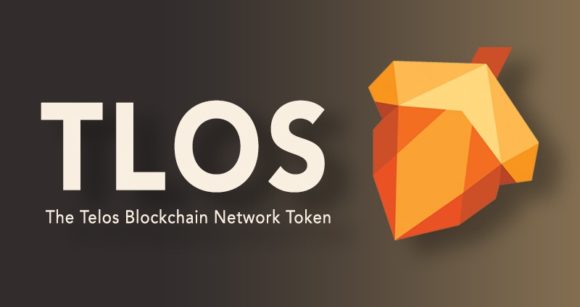 Decentralization, sustainability, and governance informed the development of the Telos platform. The platform describes itself as a network ecosystem enabling visionary leaders and communities to work together to build a new economy.

Users of the platform are rewarded with TLOS, the native cryptocurrency of the platform, based on the role they play. The platform urges its potential users to join and help build, market, and operate the network.

Telos is also supported by the Telos foundation, which assists Telos based applications during its start-up process through grants.

The TLOS tokens can be acquired either by purchasing or claiming it on the platform. Initially, EOS genesis account holders could claim TLOS. However, it is unclear if this is still the case.

Telos is like an advanced version of EOS, thus has the potential to surpass what EOS is. More on the platform can be found here. 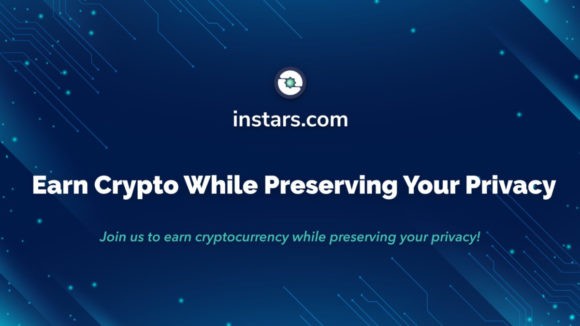 Instars joined the EOS ecosystem in 2019. The platform is a leading free crypto earning site in the blockchain ecosystem. It was also ranked first as the fastest growing EOS sisterchain.

It is popular for its numerous ways of earning free cryptocurrency. The methods are simple, practical, and user-friendly. They include surveys and polls, receipt upload popularly known as receipt capture and referral programs. This has enabled the platform to grow steadily over the years.

Recently, Instars introduced EOS as a cryptocurrency option on its earning features. The option is limited to US users; however, it may soon be available in other regions as well.

Instars are constantly improving its services through platform updates and meaningful partnerships. It is likely to continue its growth curve into the future as more people become members of the platform.

Worbli is another improvement of the EOS platform.

Focusing on financial integration, Worbli plans to host several applications that will ensure successful blockchain integration with the financial world. To this end, their global framework meets the strict regulatory needs of financial setups thus making the platform conducive for the development, deployment, and distribution of financial products within their network. s

The platform is designed to accommodate and ensure that all app-related resources can be found under one roof. The platform also offers business development support for businesses that are transitioning to blockchain technology.

Transitional support is crucial in this decade as more businesses are in the process of integrating blockchain technology into their operations. These services will likely increase the demand for Worbli globally.

The WBI is Worbli’s native token, which is a utility token for carrying out certain activities within the platform. 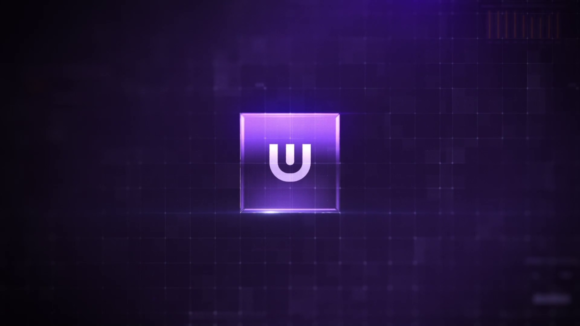 The platform plans to shake-up the gaming industry by creating a fair gaming ecosystem for the future. It plans to give developers and gamers the powers that are currently enjoyed by distributors and other third parties within the industry. Ultra aims to break the market monopoly to ensure gamers and developers are the highest benefactors of the industry.

Through the platforms, developers can earn more from their games. Game porting is also made easier over the network, which is a feature developer will highly appreciate. Developers will also have access to wider markets based on the likely success of the platform.

To achieve developer transition, Ultra set up its network to allow developers to transition their games into the Ultra ecosystem seamlessly.

Ultra is already compatible with over 5,000 games from leading global gaming industry companies. The platform also generates revenue through hosting ads on its platform, which it then redistributes to its members.

Transactions within the platform are powered by the UOS token, the native token of the platform.

The platform improves on EOS as it is designed to support more d’Apps and solve real-world problems using blockchain technology. Boscore aims at promoting user participation within its ecosystem. The desired result of this is the prosperity of trustless commerce within the blockchain ecosystem.

Boscore is the first EOSIO based chain to launch IBC, 3-sec LIB, and Thundernodes. These will enable the platform to deliver on its plan.

The platform carried out airdrops of its BOS token on EOS account holders during its early stages to promote its presence in the community.

The platform is another EOS improvement which aims to promote the development of a trustworthy internet, utilizing blockchain technology to empower the internet. It also plans on lowering the threshold and cost of access to the EOSIO layer.

These are the leading EOS Sisterchains. Their success may result in the development of new sisterchains to help create a better blockchain ecosystem for the world.