WARNING! Sub $150 Ethereum Could Be On The Way 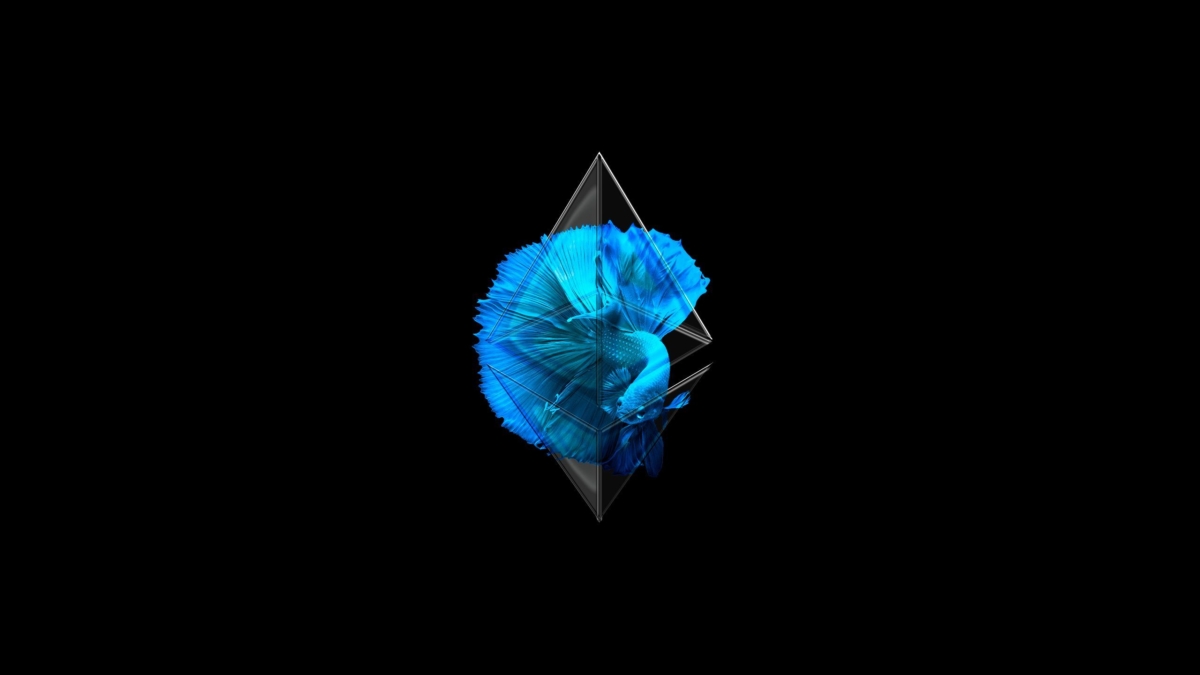 Currently trading in the $186 range, Ethereum could be on its way to sub $150 in the next few weeks, according to trader Credible Crypto.

He analyses two different scenarios that could cause Ethereum to hit another low before the year ends.

From the projection, Credible Crypto suggests that Ethereum will nose dive into the $150 category in the coming week or two.

Based on the previous falls indicated by the falling wedge lines, the prediction may be far-fetched.

The rise itself is questionable, given that Ethereum has been trading horizontally for the past week. The subsequent nose-dive is only possible in case of a massive dump by one of the whales.

Despite its flaws, Credible Crypto’s prediction may come true because of the occasionally erratic nature of the market, which tends to deviate from set principles. 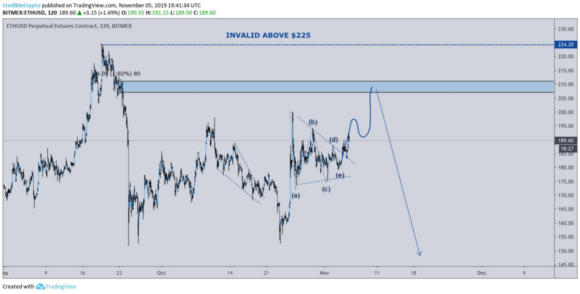 In the second chart, there is a plausible trend given before another nose-dive into $150.

The narrow price range predicted in the next few days is possible, given that Ethereum has been trading similarly in the past few days.

Falling to $150 instantaneously is also possible but highly unlikely.

Ethereum is currently treading on dangerous grounds. Compared to its over $300 high in mid-2019, Ethereum is seemingly on the downward trend.

Breaking this trend may depend on Ethereum falling to a $150 low. The low would be the best time to purchase Ethereum as its pump is inevitable.

If you’re into ETH, probably a good buy opportunity before an inevitable pump. It’s that time of year lol

Ethereum could also break the trend by maintaining its current horizontal movement. The sideways trading may be enough to help Ethereum regain some momentum in the short-term and subsequently help Ethereum break past $200.