With Markets Continuing To Decline- Could This Vicious $3K Bitcoin Price Prediction Be Coming True? 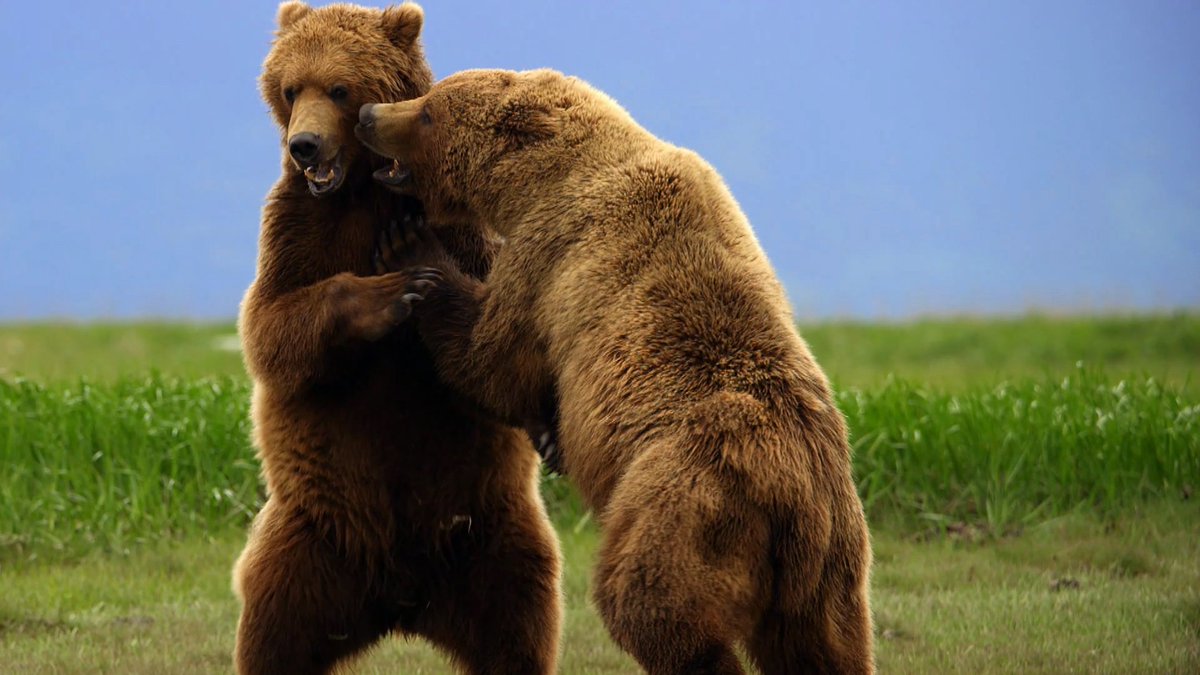 Many termed May’s Bitcoin price increase as the start of a significant bull run. In June, the markets are depicting otherwise. A price slump defied what many had hoped for. Most investment advisors and algorithms are now indicating “sell” as predictions show that Bitcoin’s value will decrease even further shortly.

Depending on an investor’s perspective, the recent slump may be positive or negative for the crypto giant.

A Small Correction, or is This Something Much Bigger?

The price increase, as seen from the graph above, shows an initial rise before the price resolves to a slightly lower level as the day progresses. The trend is seen across most days where Bitcoin’s price ends up higher than it was the previous day.

According to a report hosted on Bloomberg, Jake Stolarski tries to explain why the market is behaving in this way. He explains that the cryptocurrency market is still trying to define and understand its identity fully; hence, the volatility experienced daily and over a given period. He also states that the technological shifts are taking place in the cryptocurrency space help in amplifying the price volatility.

Supporting some of his sentiments is an article hosted on Trading View, by the curiously named trader MagicPoopCannon.

According To The Graph, The Bottom is Far From In

If MagicPoopCannon’s prediction, does prophesie, then the markets are in for a rude awakening | Source: TradingView

Trading in any commodity is complex. It requires sound algorithms that account for every variable in the market. Bitcoin is no different.

Depsite the some highly enthusiastic predicitons regarding Bitcoin price action, it seems that the opposite ay well play out.

MagicPoopCannon drew the above trade analysis above to explain why the current slump is expected and why Bitcoin has yet to hit its lowest point. The graph monitors Bitcoin’s performance since 2013.

After studying extensively what the trends in prices, the article concluded that Bitcoin investors would suffer some more before the cryptocurrency finally stabilizes in the future. His predictions seem to concur with the trends the Bitcoin price has taken.

Now, the trader comments on price correction, stating that every time the price of Bitcoin hits a peak, it corrects down by about 85%. Those are indicated on the graph above, occurring on 1st Apr ’13 and 25th Nov ’13. From his predictions, an 85% price readjustment is expected.

Second, we have the NVT. I’ve talked about it over and over, and each time the NVT has flashed red (like it is now) while coupled with a maxed out MFI reading, there was an average correction of 85.33%.

85% may be a long shot considering the market is just from a year-long slump. However, a decline in price is not ruled out. Most analysts are waiting to see where the price will settle at after a month. Further decline of the price is inevitable; however, it will not decrease by a large margin considering the volume Bitcoin currently holds.

What all these data and analyses confirm is the movement of the market. There will be highs, and there will be lows even after the market has stabilized. Prevailing factors will always influence the price of any commodity.

Lastly, Bitcoin and cryptocurrency are not for the faint-hearted. The amount of research and analysis required is enormous. Patience and perseverance are also crucial as the market will make moves that will be disheartening at times and satisfactory at other times.